By Ultimate_Gist (self meida writer) | 28 days

Former Governor Of Imo State, Rochas Okorocha has been accused of being responsible for the attacks on Police Headquarters and Owerri prison which led to destructions of public properties and freeing of prisoners. 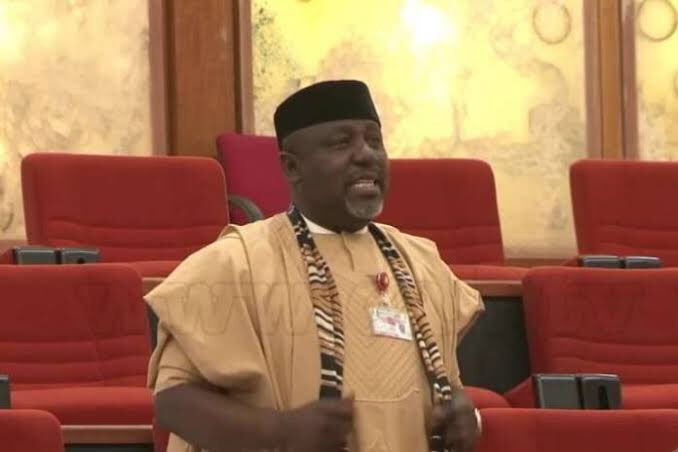 Recalled that unknown gunmen armed to the teeth had in the early hours of Monday stormed and attacked a correctional facility in Owerri before they proceeded to the State Police Headquarters where they burnt the building and destroyed all vehicles within the vicinity.

According to Sahara Reporters, Imo State government has accused Rochas Okorocha of masterminding the recent attacks on some federal facilities in the state capital.

This is contained in a statement signed by Declan Emelumba, Commissioner for Information. Imo State government revealed Okorocha unleashed violence on the stage with the help of thugs whom he had granted amnesty. 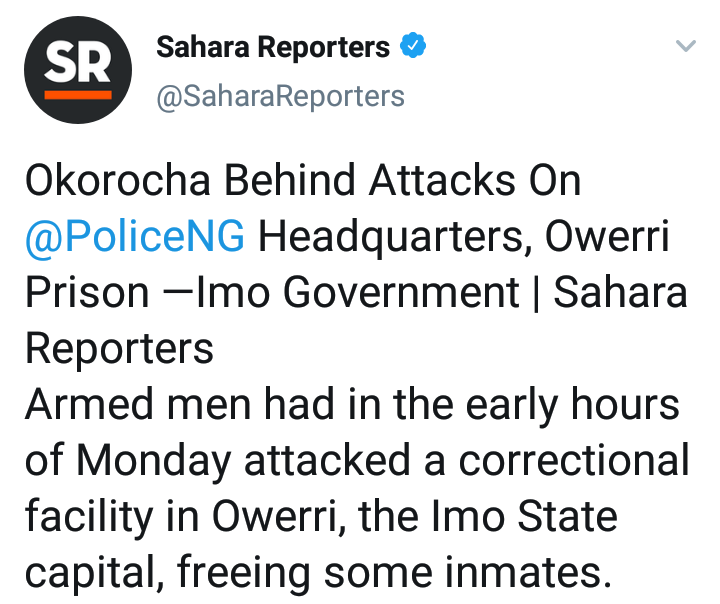 Emelumba in the statement claimed that the aim of the violence was to force the hands of the Federal Government to declare a state of emergency in Imo.

He furthered disclosed that the Imo government learnt that the thugs that invaded Owerri that Monday morning were procured by a Special Adviser to the former governor.

He added that the the fact Okorocha allegedly sponsored some Northern youths who had called for a state of emergency to be declared in Imo state, barely hours before the attacks, made him a culprit behind the violence.

Emelumba went further to allege that Okorocha masterminded the attacks in order to get back at Governor Hope Uzodinna pushing forward on the implementation of the white paper that exposed him for looting the state's fund and land grabbing. 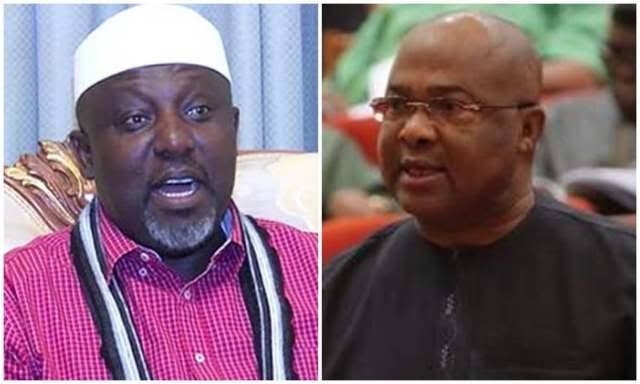 Emelumba backed his claim by displaying a copy of a press statement purportedly issued by the Northern youths where they lambasted Uzodinma but praised Okorocha, saying that it is not hard for people to know the person behind the attacks. He added that it was not a coincidence that the former governor had not condemned the attacks.

The bombshell from Imo Government didn't sit well with some Nigerians as they expressed doubts as to the veracity of the claim that Rochas Okorocha is behind the recent attacks in Imo State. 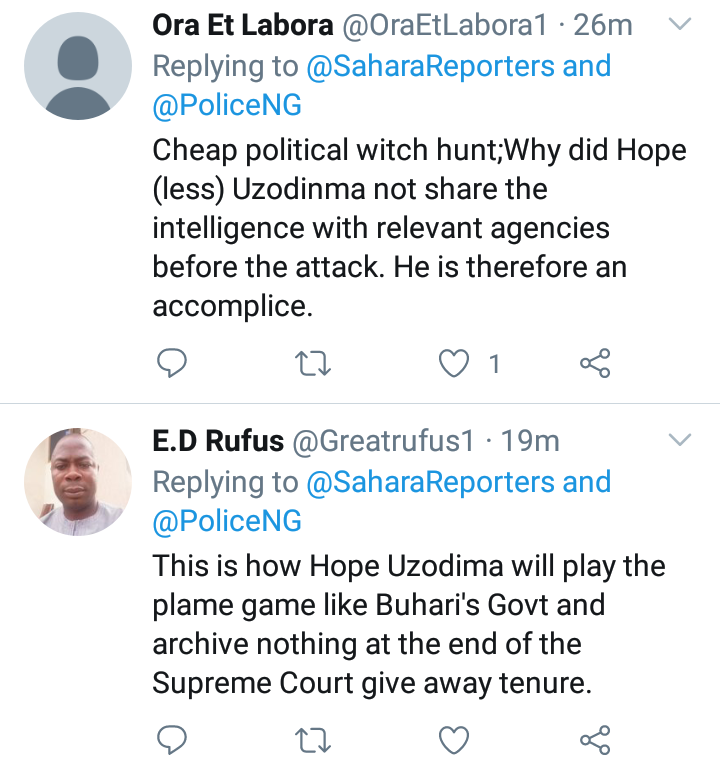 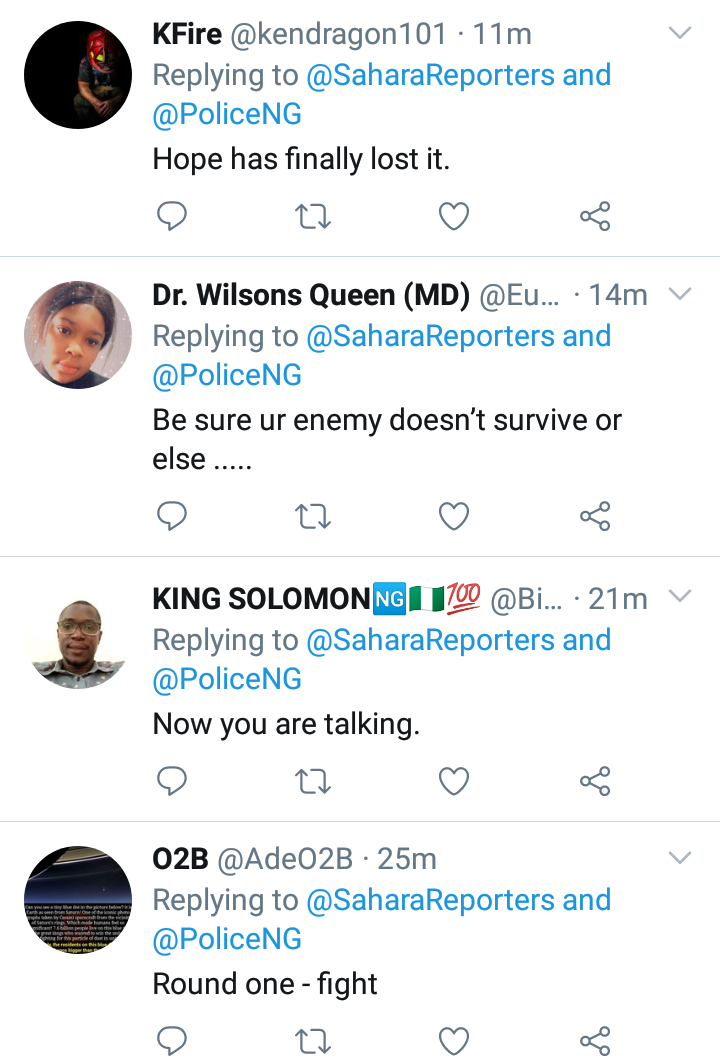 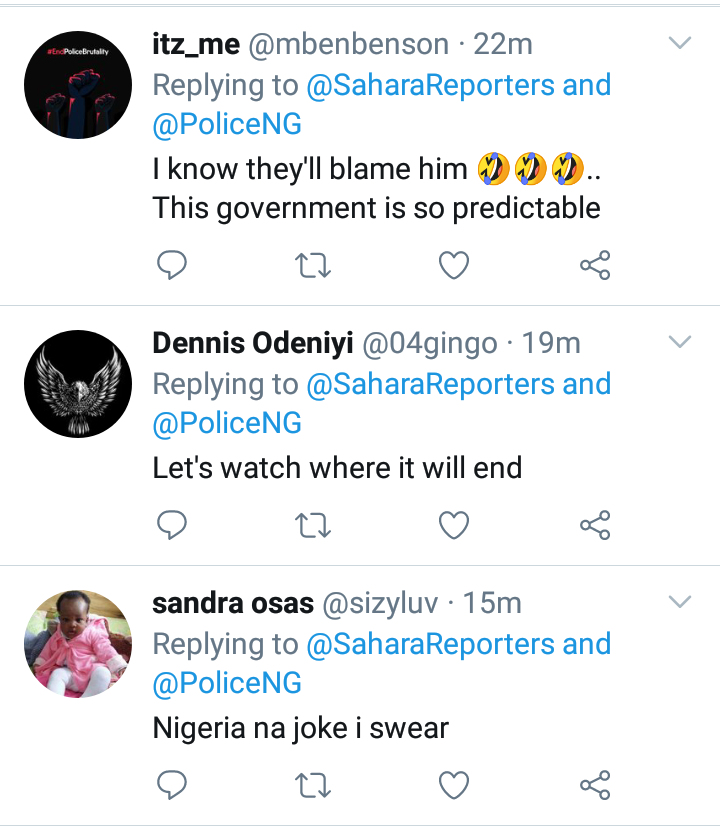 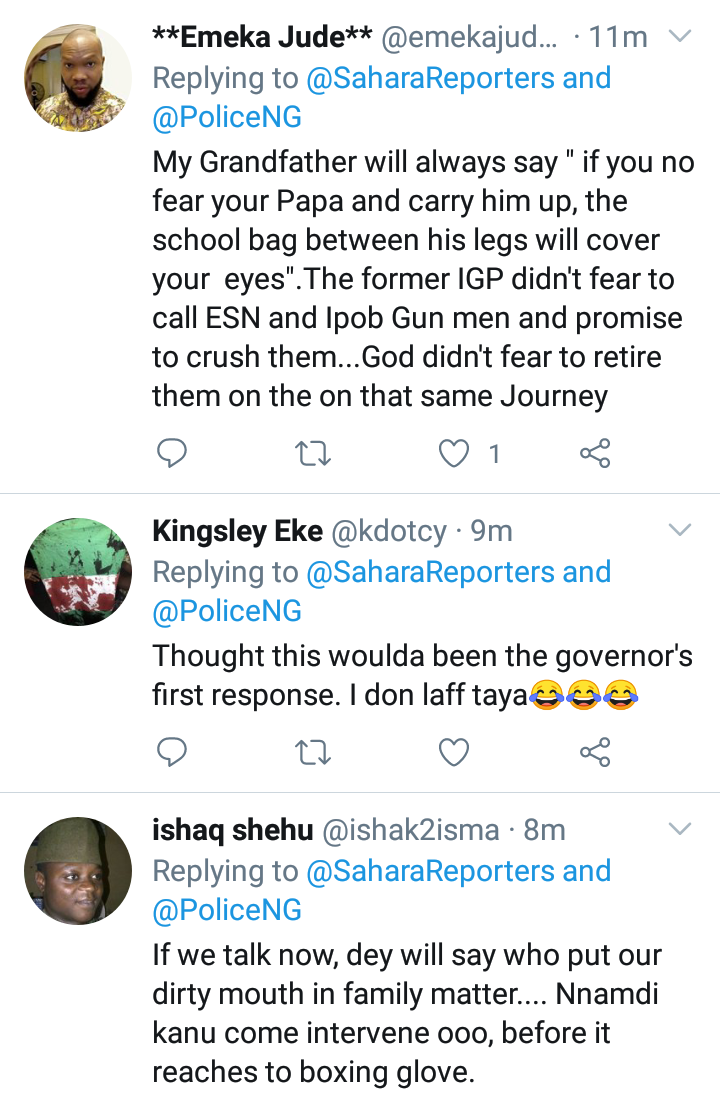 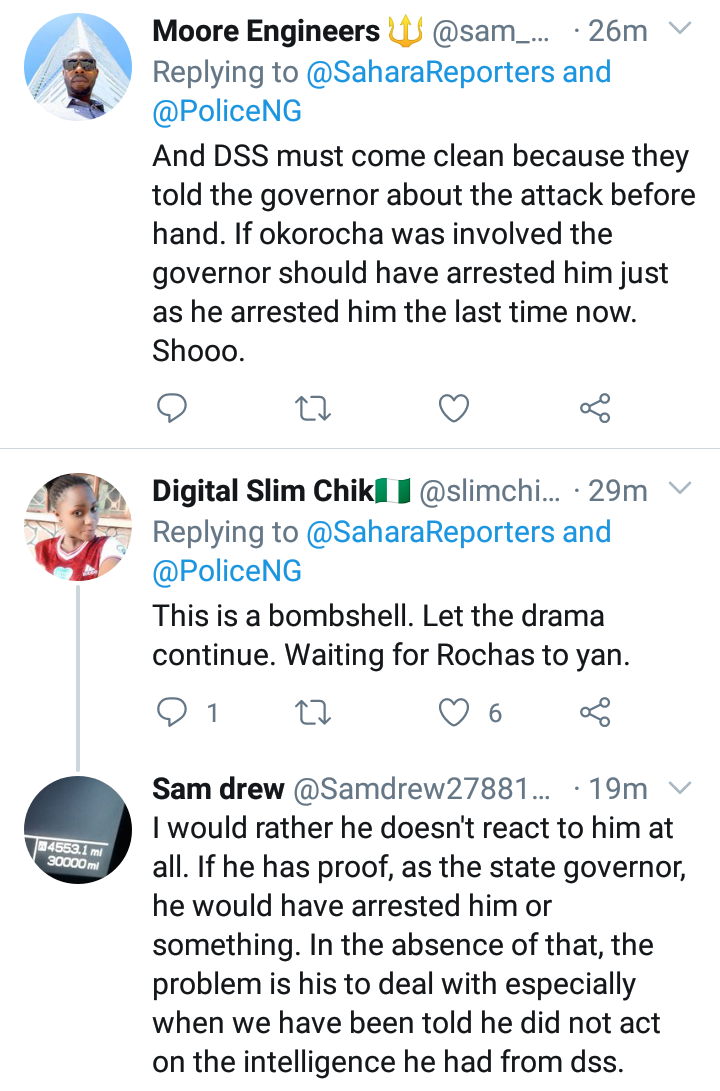 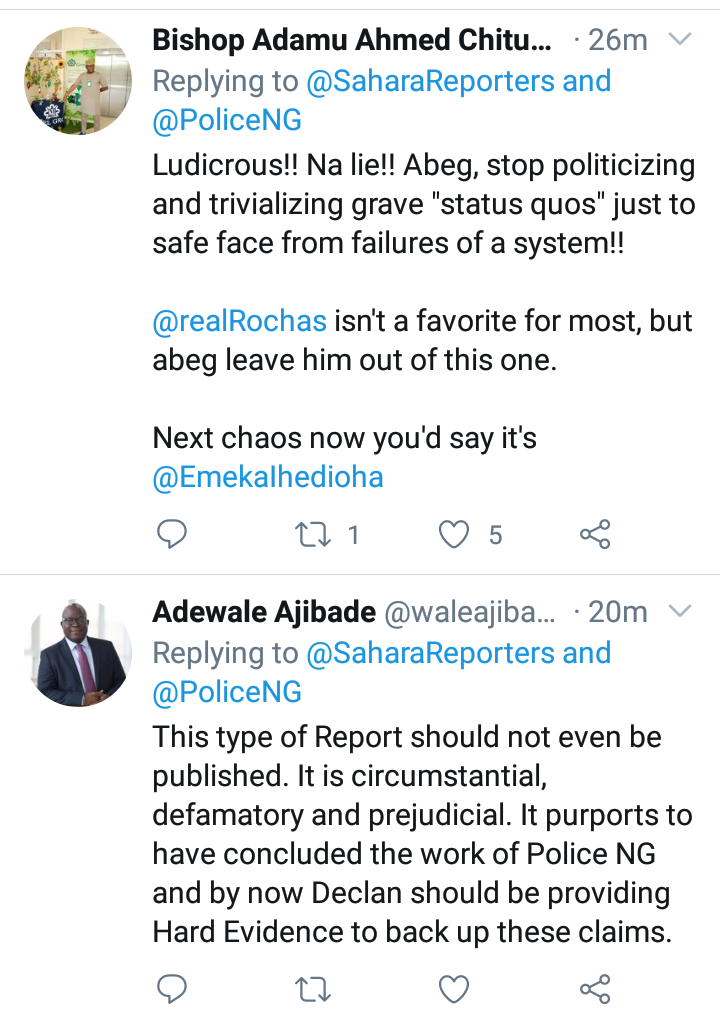 What do you think about the claim by Imo State government