By GistVillaNaija (self media writer) | 8 months ago According to reports, the Zamafara State House of Assembly has suspended two of its members over allegations of aiding and abetting armed banditry in the state.

This was contained in a statement issued by the Director-General Press Affairs of the House, Mallam Mustafa Jafaru Kaura on Monday. The suspended members are Honorable Yusuf Muhammad Anka and Honorable Ibrahim T. Tukur Bakura. 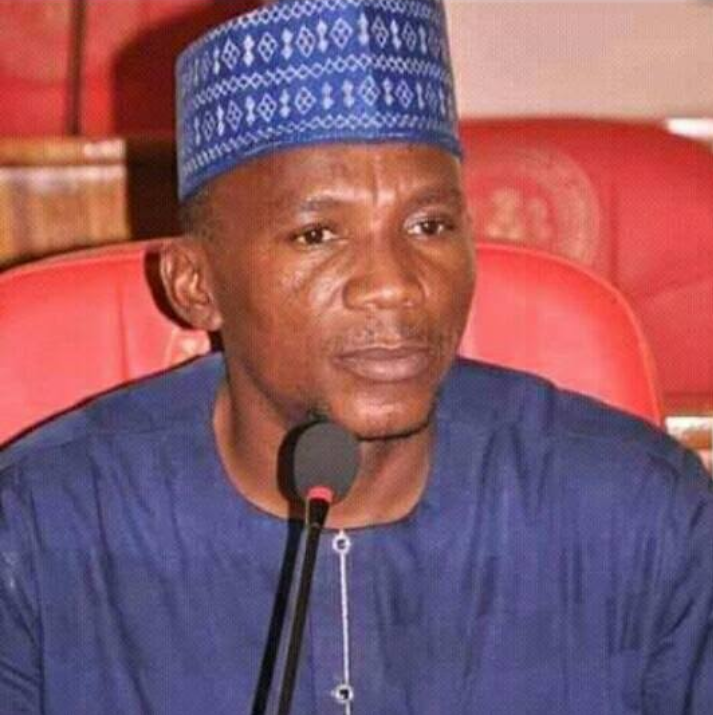 Both men have been accused of being the brains behind the kidnap and subsequent killing of the father of the Zamfara State House of Assembly Speaker, Nasiru Mu'azu Magarya. They were also alleged to be behind the killing of late Honorable Mohammed G. Ahmed, a former member representing the Shinkafi constituency by conniving with armed bandits through telephone conversations. 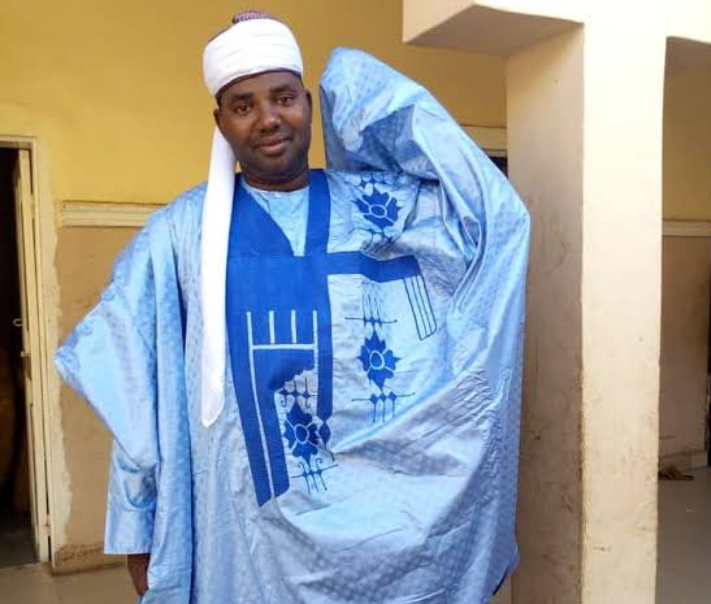 The allegations against both men were raised by members of the House, which led to their suspension for an initial period of three months. The Speaker of the House, Nasiru Mu'azu Magarya also directed the chairman House Committee on ethics and privileges, Honorable Kabiru Hashimu Dansadau to investigate the suspended members and report its findings back to the plenary within the period of their suspension.