Pandora Papers contain findings of some independent investigative journalists which exposed how some rich and influential leaders, businessmen and others operate offshore companies to evade tax.

It gave further insights into the kind of deals these people engage in. After the reports were published, many Nigerians and other people around the world were expecting that the anti-corruption agencies of the countries whose citizens were accused of being involved in these deals will take action to make the people to account for their dealings and possibly have their day in court.

In line with the above, indication has shown that the Economic and Financial Crimes Commission, EFCC, has commenced probe of some of the people named in the Pandora Papers in Nigeria as a of taking action against them. A report by the Punch, gave names of some past and current top government officials the EFCC has started probing based on the revelations of the papers. Some of them have been invited for questioning which will be followed by further actions by the EFCC depending on how the interrogation goes and the things EFCC finds out in the course of that. 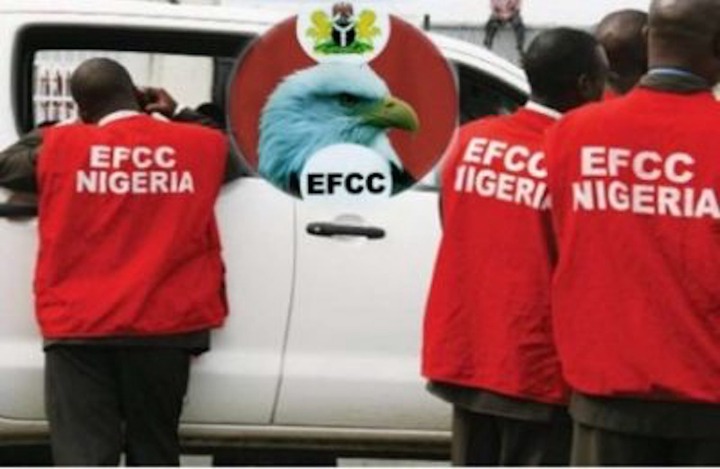 Why EFCC needs to get to the root of this issue

The revelations of Pandora papers are quite huge that many Nigerians are interested in the case. Also, the fact that those named in the papers are influential people and some of them are top government officials who served before while some are still in office, Nigerians want to see how the case will be handled. Will they be probed? Will they be made to account for the offshore companies they allegedly own in tax havens? What were the sources of the wealth they used to fund such companies and engage in those deals? Will they be made to forfeit these deals and companies if the anti-grant agencies finds them culpable? 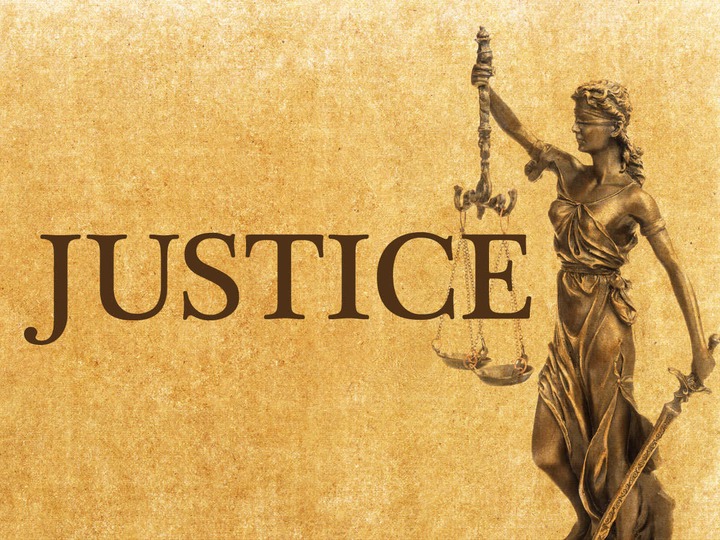 These are the key reasons why many Nigerians really want to see that the EFCC gets to the root of the matter. Moreover, the current federal government led by President Muhammadu Buhari prides itself as being very serious in fighting corruption in Nigeria. The manner such high profile cases are treated and justice served will go a long way in making more Nigerians to believe the anti-corruption war being carried out by the Buhari-led federal government. 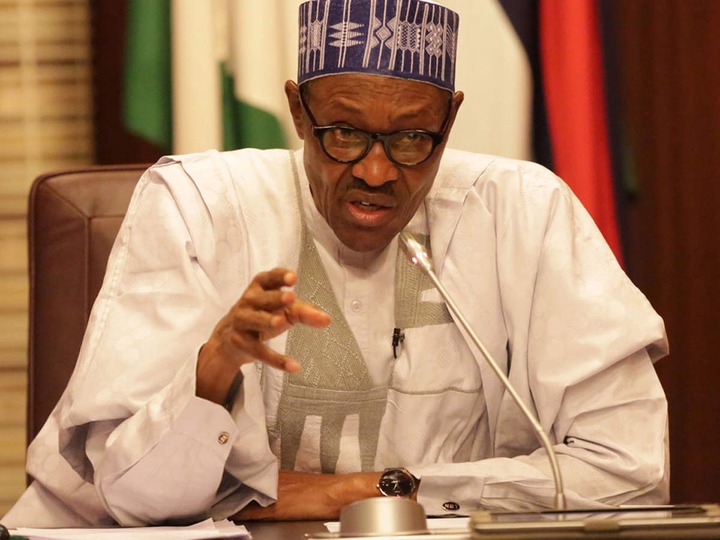 So, the fact that EFCC has commenced probe is a good step in the right direction. Nigerians will like to see that those top people named are make to account for the huge wealth involved.