What Ifeanyi Ubah, Ozigbo and the suspended PDP chairman, Uche said as regards to Soludo's victory

By EruditeBlog (self media writer) | 26 days ago 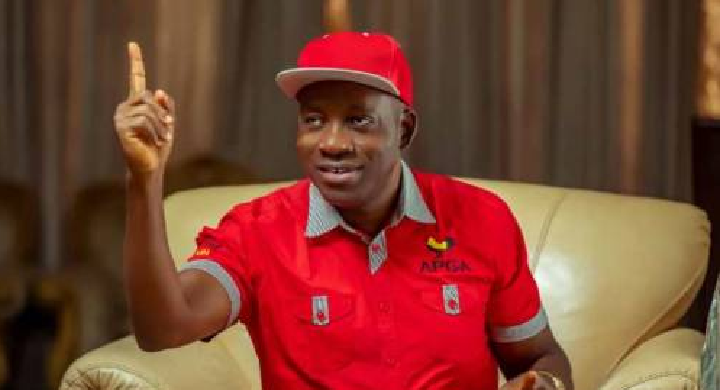 Earlier on Wednesday, November 10, 2021, the Independent National Electoral Commission (INEC) declared the former governor of the Central Bank of Nigeria (CBN) and candidate of the All Progressives Grand Alliance, Professor Charles Soludo as the winner of the November 6 Anambra governorship election conducted in the state.

Many Nigerians among whom are Ifeanyi Ubah, the candidate of the Young Progressive Party (YPP); the governorship candidate of the Peoples Democratic Party, Valentine Ozigbo; and the suspended National Chairman of the PDP, Mr Uche Secondus, congratulated the new Governor-elect, on his electoral victory.

However, in this article are what the aforementioned politicians said as regards to the former CBN Governor's victory in the governorship election. 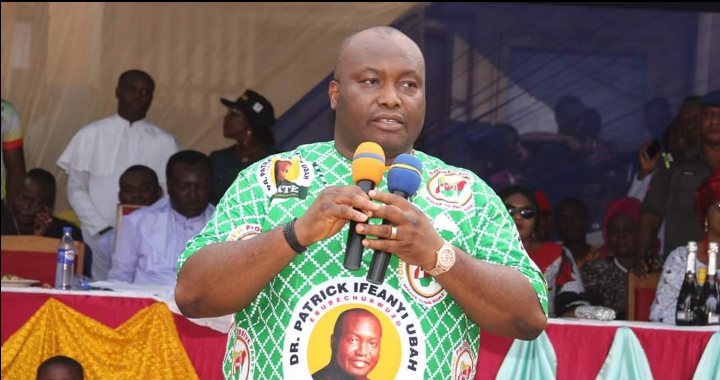 Ifeanyi Ubah, the candidate of the Young Progressive Party (YPP), who came fourth in the governorship election with 21,261 votes while congratulating Professor Charles Soludo said, even though the outcome of the election was not desirable, he won’t challenge the results announced by the Independent National Electoral Commission (INEC).

Recall that, Soludo with a total of 112,229 votes, reportedly won 19 of the 21 Local Governments election results declared by INEC. 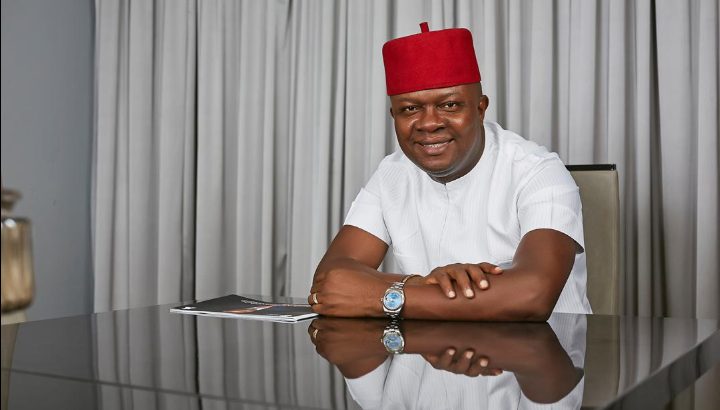 The governor­ship candidate of the Peoples Democratic Party (PDP) in the just concluded election, Mr. Valentine Ozigbo, has also congratulated the new Governor-elect, on his victory at the poll.

Ozigbo in a statement made available to newsmen in Awka on Wednesday said, “I have just called Profes­sor Chukwuma Soludo and congratulated him on his success. I wished him well and prayed for his success. Let me also use this op­portunity to congratulate all the men and women who contested our dear state’s gov­ernorship this year. You all have shown a determination to see that Anambra is better. It was an honour to run this race with you."

The PDP candidate, however, blamed the police, the INEC and general corruption as factors that tainted the election. 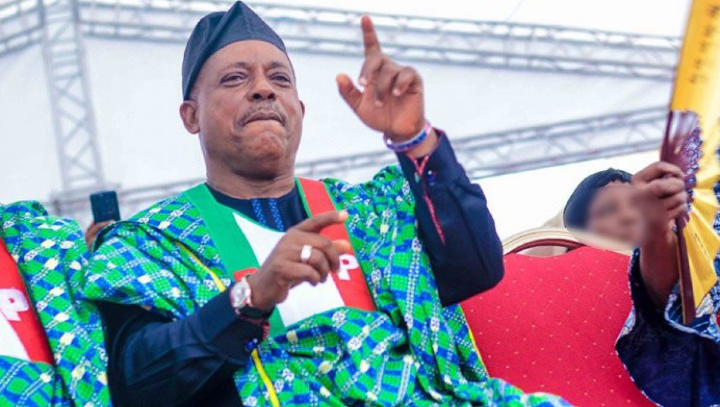 Similarly, in the spirit of sportsmanship, the suspended National Chairman of the PDP, Mr Uche Secondus congratulated Professor Chukwuma Soludo, on his victory in the just concluded election.

Secondus, in a statement disclosed by his Media Adviser, Mr. Ike Abonyi on Wednesday in Abuja, stated that, "by Soludo’s victory, the people had spoken and democracy was put in action."

He said, though he had desired that the PDP should come out victorious, but as a true democrat they would always respect the will of the people where and when it’s allowed to prevail.

However, Senator Andy Uba of the All Progressives Congress as at time of this report, is yet to congratulate Soludo for his well-deserved victory, unlike the former CBN Governor's other main opponents: Valentine Ozigbo and Senator Ifeanyi Ubah of the Young Progressive Congress.

Reports gathered that Andy Uba before the election results was announced, claimed that he had no doubt of winning the poll.

The governorship candidate of the All Progressives Congress (APC) stated this in a video tape.