As the much anticipated National Convention of the People's Democratic Party (PDP) draws near, There are Three Prominent PDP Chieftains to watch out from the Southern Region in the Race to succeed the Incumbent National Chairman of the Party, Prince Uche Secondus. These Political Gladiators include 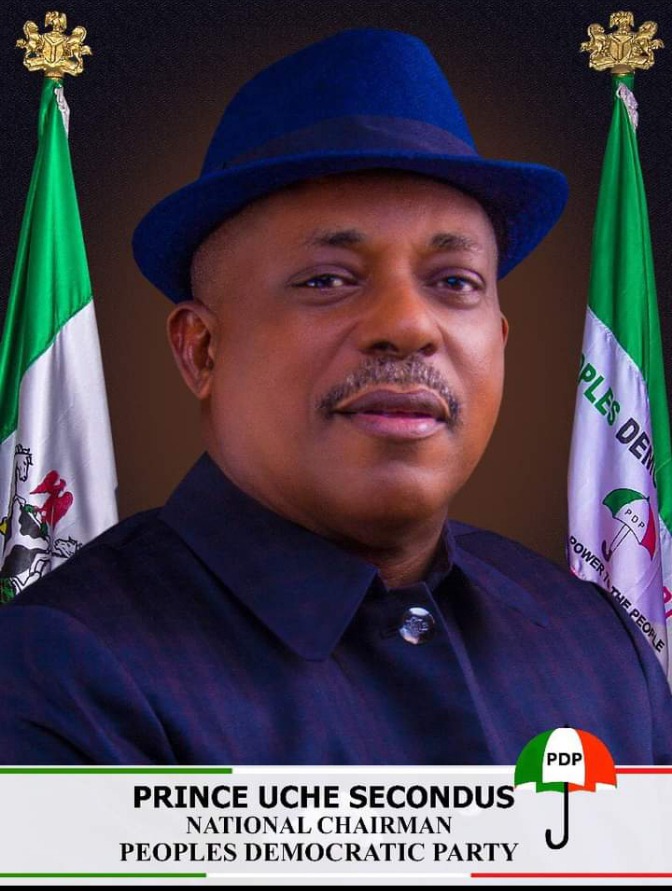 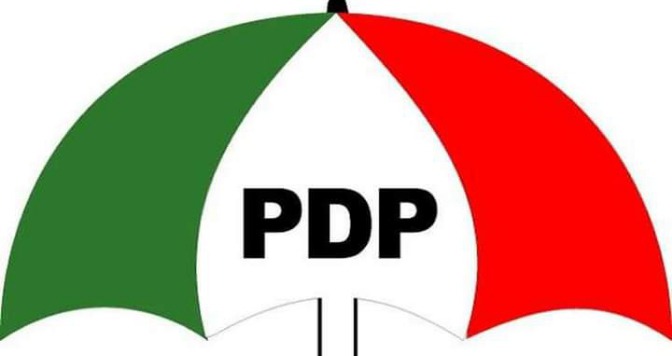 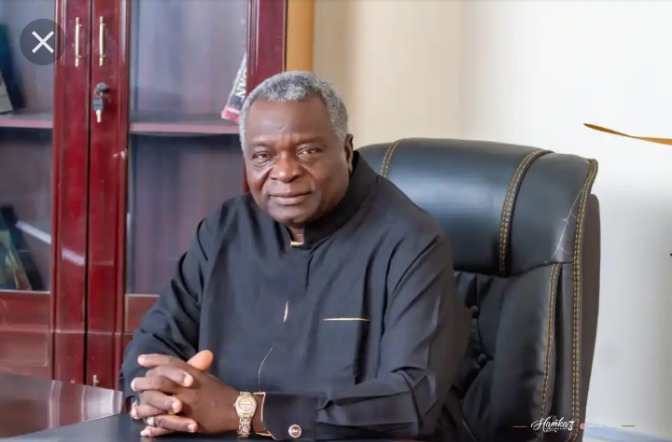 The Former Governor of Osun State recently declared his interest in the National Chairmanship Position. The 70years-old Oyinlola was a Founding Member of the Party, he joined the APC in 2014 but later retraced his step back to his former party, the PDP in March 2020. He is one of the PDP Chieftains from the South-West likely to succeed Prince Uche Secondus. 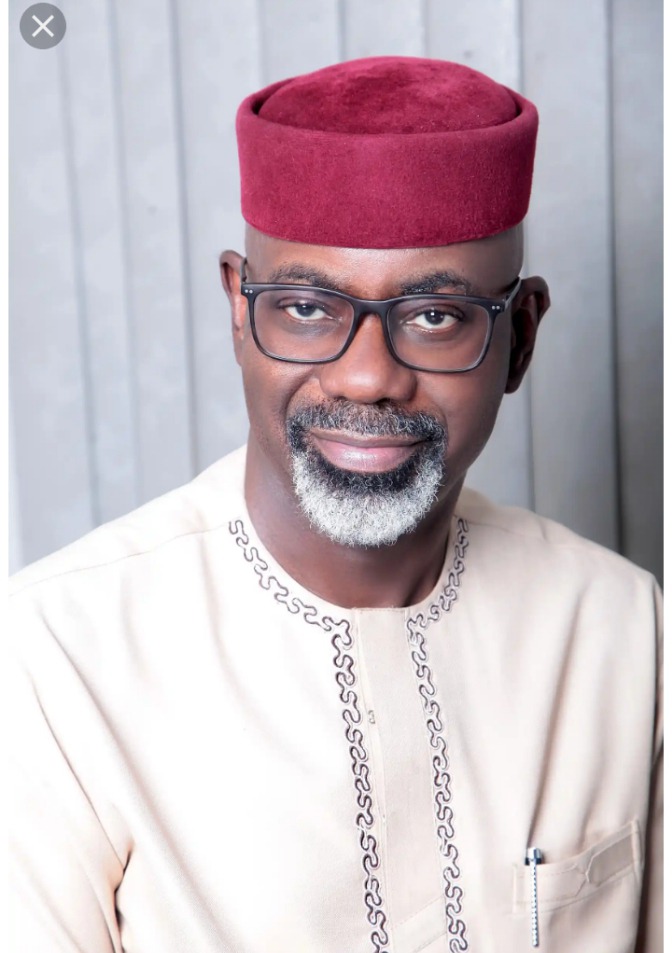 Since he joined the Party in 1998, Imoke has distinguished himself as a Loyal Party Member. He was a Minister and a Two-term Governor of Cross-River State under the PDP platform. If competency and political experience is to be considered, Imoke is qualified for the Top Position. 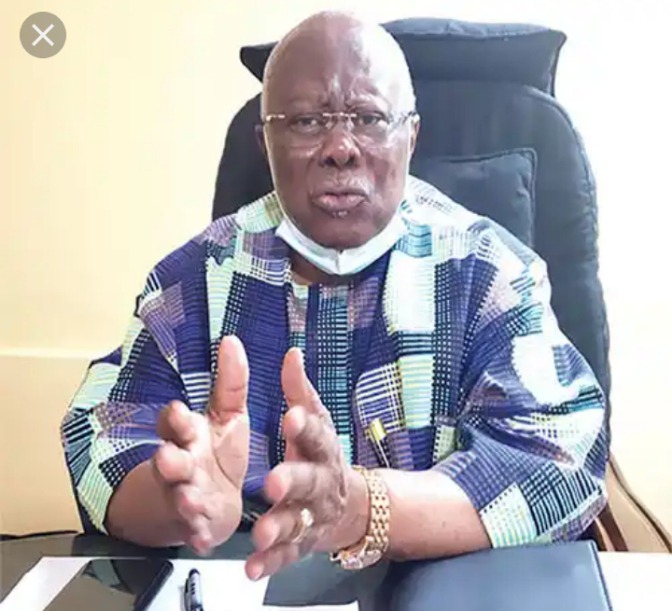 The Lagos-State Politician is a One-time Deputy National Chairman of the Party, The 75years-old Elder Statesman has previously made consecutive attempts to become the National Chairman but he lost. Not giving up on his ambition, Bode George has joined the Race once again.