Appear before N’Assembly for budget defence, Buhari orders ministers, others. 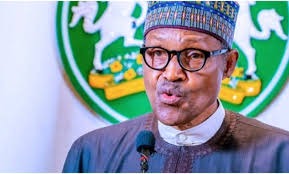 The President, Major General Muhammadu Buhari (retd.), has ordered ministers and other heads of Federal Government’s Ministry, Department and Agencies to appear before relevant committees of the National Assembly for budget defence.

The National Assembly especially its committees had always clashed with heads of MDAs over non-appearance by ministers and top FG officials at budget defence sessions.

Buhari, while presenting the 2021 Appropriation Bill to a joint session of the National Assembly on Thursday, thanked the current 9th Assembly for maintaining a cordial relationship with the Executive.

The President, therefore, ordered heads of MDAs to be “personally available for budget defence.”

Meanwhile, Speaker of the House, Femi Gbajabiamila, stated that henceforth, FG officials would not be allowed into venues of hearings with their armed security guards.

Nigeria Heading For Another Recession, To Recover In 2021 – Buhari. 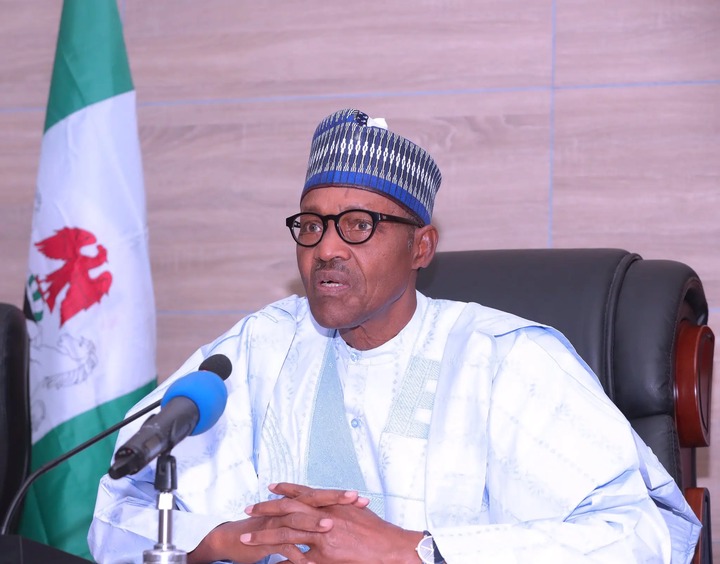 President Muhammadu Buhari on Thursday said the country was primed for a second recession in four years although the government has put in place plans to ensure rapid recovery in 2021.

The President made the remarks during the presentation of the 2021 budget proposal to the National Assembly.

Like many other countries, the Nigerian economy has been hit hard by the coronavirus pandemic which drastically cut the demand for oil, the country’s top revenue earner.

Before the pandemic, the country was on a three-year trend of modest but positive GDP growth.

FCT Schools To Resume On Sunday. 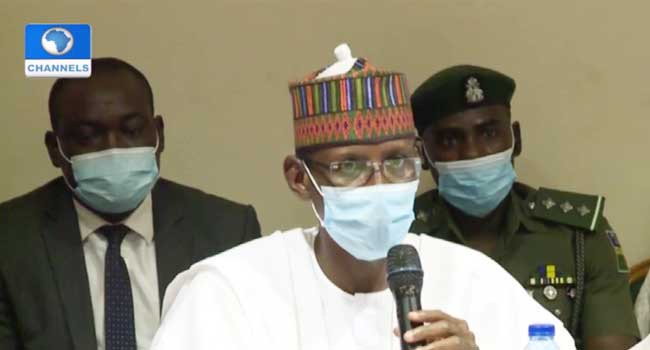 Schools at the Federal Capital Territory, Abuja are to reopen on Sunday, October 11th.

Boarding students are expected to resume on Sunday while academic activities will begin on Monday.

The FCT Minister, Mallam Muhammad Bello made the announcement while briefing journalists in Abuja, on Thursday.

He said that the guidelines for the reopening of the schools will soon be released and the academic calendar will cover the third term that was left due to the COVID-19 pandemic.

He adds that the FCT did not record any case during the reopening of schools for exit classes and is optimistic that officials and pupils will ensure compliance with COVID-19 protocols once the schools reopen. 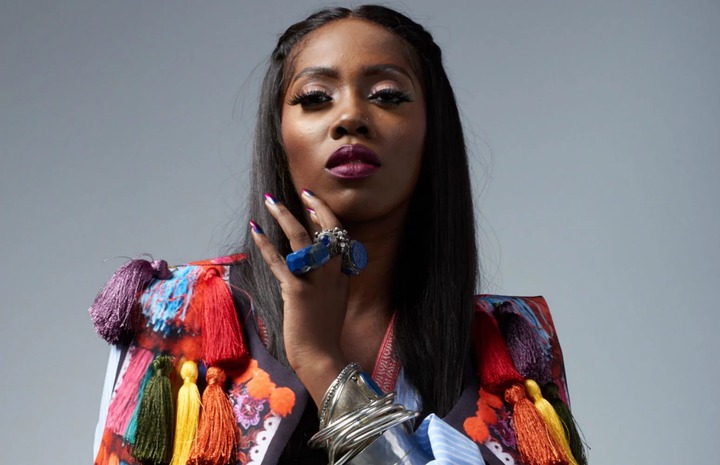 Nigerian musician, Tiwatope Savage, popularly known as Tiwa Savage has called on Nigerian youths to stop relying on celebrities and join the ongoing End SARS protest which is taking place at different parts of the country.

Nigerian celebrities, including Folarin Falana, popularly known as Falz and pop star, Runtown have joined other Nigerians in a protest in Lagos calling for an end to police brutality and extra-judicial killings.

Also, another group of protesters who were led by Deji Adeyanju, convener of Concerned Nigerian, were seen marching to the Force Headquarters, in Abuja, to protest the brutality and alleged killings by operatives of the Special Anti-Robbery Squad holding different placards.

Following the development, Tiwa who is also one of the Protesters in a video shared via her Instagram account on Thursday urged Nigerian youths to join the protest and let the government know that they are tired of bad governance.

She also advised youths to stop relying on celebrities adding that the country’s problem is for all and should be solved by all.

According to her, “If Nigerian youths don’t come out to protest they will think that we are jokers and that’s why they don’t take us seriously.”

“Please nobody should put on any stupid comments on my timeline.

“This is not a day for stupid comments, everyone is out here protesting.

“We are protesting for our own benefits. This is serious and it is no time to joke around.

“Nigerian youths you guys need to wake up. There are people out there that have lost children.

“This is not a time to joke because there’s nothing funny about this.

“They think Nigerian youths are lazy and that’s why they don’t take us seriously.

“None of us wants to die as a joke. You don’t have to rely on celebrities because you don’t call on them when you are voting for Big Brother Housemates.

“Everyone should better come next week Tuesday and join in this protest,” she said. 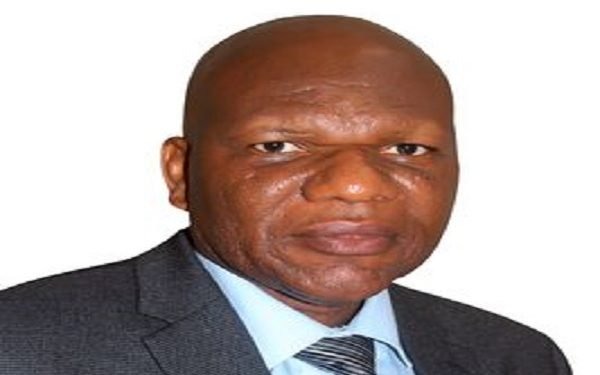 The party alleged Ondo residents cannot get free and fair election with the present composition of the Independent National Electoral Commission.

Chairman of the PDP National Campaign Council, Governor Seyi Makinde, who spoke at a briefing in Akure, said Ogunbodede was a known crony of Governor Oluwarotimi Akeredolu and hails from Owo, hometown of Akeredolu.

Makinde, who insisted that Ogunbodede would not be a fair umpire in the proceedings by virtue of his association with Akeredolu, called on INEC to immediately replace him.

Makinde said the Obafemi Awolowo University Deputy Vice Chancellor (Academic) Prof. A S Bamire, who conducted the training of Returning Officers was not a neutral party for the purpose of Saturday’s election.

The Oyo Governor threatened that anybody that attempted to rig Saturday’s election would be reported to the international community.

He said they were crying out because once the Returning Officer made a pronouncement, it would resort to the going to the tribunal.