A 23 years old Nigerian lady has spoken on the ordeal she passed through after she was trafficked to Lebanon by her agent. Speaking to Sahara reporters, the lady whose name is Taiwo Motunrayo noted that she became a house cleaner and also a gateman has she shared what she passed throughout the months in Lebanon.

The Nigerian lady said she was lured by the job opportunity she was told about in Dubai by one of her friends back then in secondary school, Taiwo said, a man who was her travel agent was connected to her by her secondary friend who was the brother. However, the lady said he later called and told her that the job opportunity in Dubai wasn't available yet, but a new job was present in Lebanon which will pay her $400 (152,000 Naira), she said she was skeptical about the change of plans, but had no option, and was asked to provide a boarding pass of 50,000 Naira which she struggled to pay by using all her saved money.

However, the lady noted that they got to the plane, and when they got to their destination, their employers came and picked them, and she was picked alongside as she worked with the woman, cleaning and mopping the hours for two days, before she told her employer that this wasn't the job she was promised, she said she was told that she had already bought her, and will take her back to the agency to get a new buyer, immediately, Taiwo noted that she was shocked to hear that she was bought, and that was when it was revealed that they paid $2,000 (760,000Naira). She however shared that she worked with a woman, cleaned the house, mopped the floor, and was told not to touch her phone, as she was only allowed to wake up at 6am, and sleep at midnight.

Taiwo, the Nigerian lady said they told her if she can pay the money they used in purchasing her, she will be allowed to go, but she had no way of making the sum of $2,000, and was made to endure through training, which were brutal as she starved. The lady furthermore spoke that she changed houses 5 timed before she finally found one where she became a gateman, and was taught how to trim flowers, wash their cars twice a week, cleaned all the apartments always, and was given lists of food I had to prepare. She however noted that she was threatened in different ways when she declared her interest to leave, she was told she will be sent to prison, and also realized that her dad to was threatened after it was observed the way he spoke to her about endurance with them until there was money for her rescue. 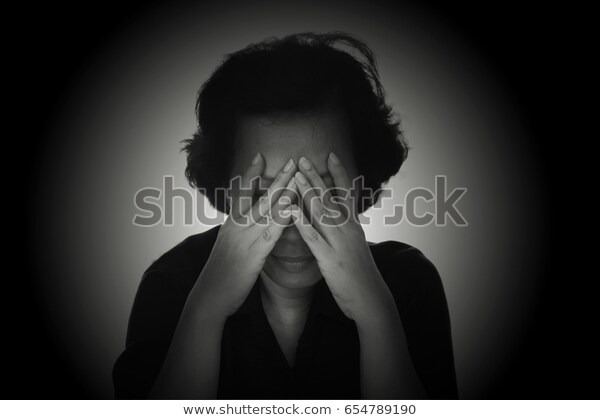 The lady who was however rescued finally said she was grateful for her family, her uncle who also arranged with hospital for her to pretend that she had a sick child in Nigeria, and also thanked the project ferry, and the Oyo state special assistant on diaspora affairs, and also some people at the Lebanese embassy who in one way helped her safely land in Nigeria. What a touching story for the strong Nigerian woman who was able to endure all what she went through. What's your opinion towards this, put your thoughts in the comment section below and share to others