By Shamss (self meida writer) | 1 months 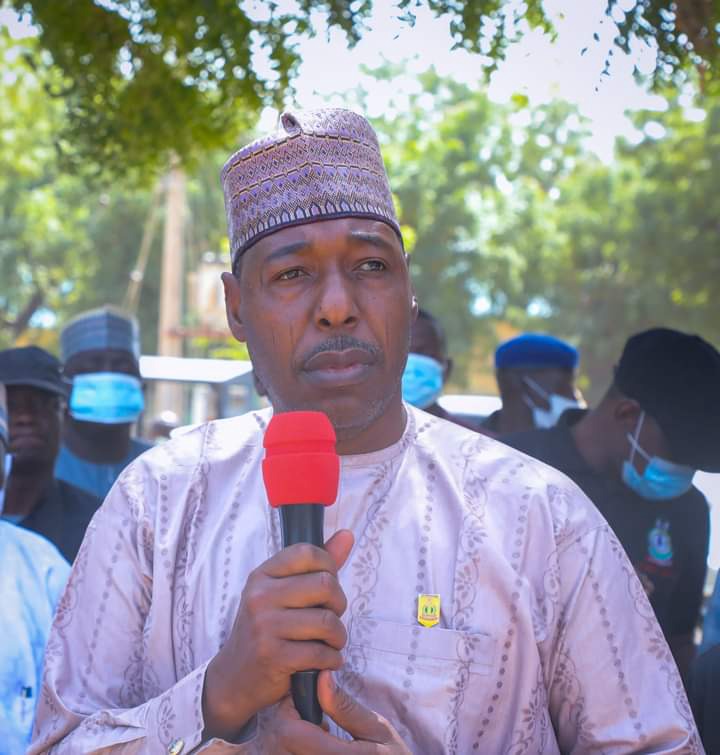 Zulum’s spokesman, Malam Isa Gusau, announced in a statement released on Thursday, that General Ishaq, retired from the Nigerian Army on January 10, 2021, after 35 years of service, with his last position being coordinator of the Nigeria Police component of Operation Lafiya Dole from December 2018 to January, 2021, which leads the ongoing fight against Boko Haram, and before then, he was commander of 8 provost group of the army in Monguno from February 2016 to February, 2018, which meant, the retired General served in Borno for five years.

Gusau added that General Ishaq was a recipient of military medals including a force service star, meritorious service star, and distinguished service star in recognition of his 30 years of unblemished service in the Nigerian Army as well as medals from operation lafiya dole and the United Nations.

An indigene of Kwara State, borno in Ilesha, Kwara State on January 13, 1965, General Ishaq had attended a wide range of security courses. He holds a masters degree in law and enforcement of criminal justice from Ahmadu Bello University, Zaria and Bachelor’s Degree in Sociology from University of Jos. He attended Kwara State College of Technology, Baptist Grammar School in Okuta, Kwara State and Zonal Education School Board in Ilesha, also in Kwara.

Gusau said Prof Zulum believes that General Ishaq, who will soon be sworn-in as special adviser on security, will be coming with huge operational experience, relationship with serving military and other armed forces involved in the fight against Boko Haram and good understanding of Borno’s communities, people and cultures.

The Governor congratulates the retired general and looks forward to working closely with him in the shared and continued determination to bring an end to the insurgency.

YORUBA NATION: Despite Presence Of Over 30 Police Vans, See How People Storm Ibadan For The Rally