Trump to be protected by monkey police on India visit.

By Somtoochukwu (self media writer) | 2 years ago 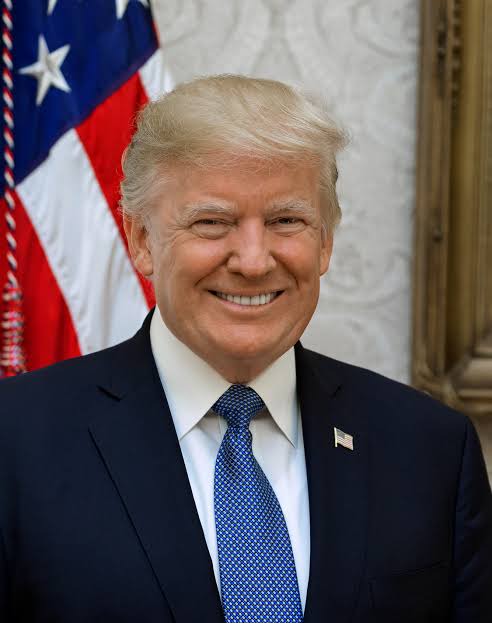 Police armed with catapults have been assigned to protect Donald Trump from a horde of feral monkeys during his visit to the Taj Mahal in India.

Between 500 and 700 rhesus macaques live at the 17th-century mausoleum, which is visited by 25,000 tourists every day.

The monkeys are notorious for harassing visitors while hunting for food in and around the monument in the northern city of Agra. 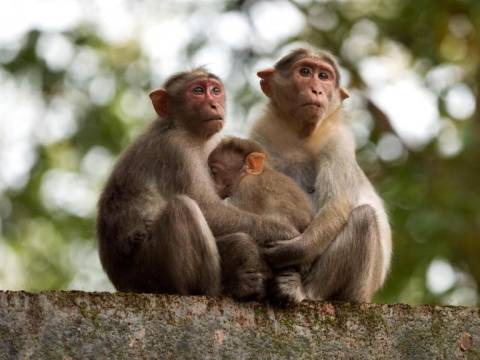 Officials stepped up security after two French tourists were attacked by the animals as they took selfies in May 2018. And later that year a 12-day-old baby was killed by a monkey after being snatched from his home in the city.

Local residents have expressed fears that the marauding macaques could pounce on the US president and the first lady during their official two-day trip to India.

”The terror of the monkeys is so pervasive that women and children are scared of going up on the roof of their houses, which have almost been taken over by monkeys,” one resident told India Today.

“If such a large troop of monkeys attacks Donald Trump’s entourage, it will be a disaster.”

While the US Secret Service are responsible for the president’s inner ring of security during the visit, the local police force has issued its officers with extra handheld catapults to scare off any encroaching primates.

Brij Bhushan, head of the Taj Mahal security, said the locally-made slingshots also acted as a deterrent. “The monkeys get frightened by just seeing us brandishing slingshots and run away,” he told Reuters.

Mr Trump is due to arrive in India on 24 February. A 22km “roadshow” has been planned to welcome the president as he is driven to the world’s largest cricket stadium for a special “Namaste Trump” event.

The president is also expected to pay tribute to Mahatma Gandhi, hold talks with the Indian prime minister Narendra Modi and meet business leaders at the US embassy.

Content created and supplied by: Somtoochukwu (via Opera News )