By Magoshi (self meida writer) | 1 months

In Nigeria, the Yoruba People (Ìran Yorùbá) are an ethnic group that inhabits western African, mainly the countries of Nigeria, Benin, and Togo. 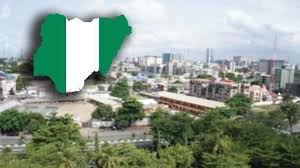 The Yoruba constitute around 30 million people in Africa. The vast majority of the Yoruba population is from Nigeria where the Yoruba make up 13.9% of the country's population, making them one of the largest ethnic groups in Africa. 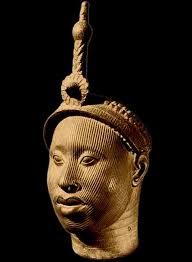 Most Yoruba people speak the Yoruba language which is the Niger-Congo language with the largest number of native speakers. 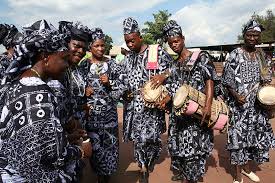 The Yoruba share borders with the very closely related Itsekiri to the southeast in the North West Niger delta (who are ancestrally related to the Yoruba), Bariba to the north in Benin and Nigeria, the Nupe also to the north, and the Eriba to the northeast in central Nigeria. To the east are the Edo, Esan, and the Afemai groups in mid-western Nigeria. Adjacent to the Ebira and Edo groups are the related Igala. people found in the northeast, on the left bank of the Niger River. 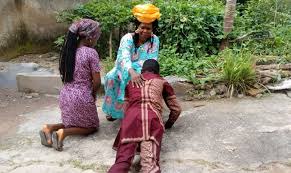 To the southwest are the Gbe-speaking Mahi, Gun, Fon, and Ewe who border Yoruba communities in Benin and Togo. Significant Yoruba populations in other West African countries can be found in Ghana, Benin, Ivory Coast, and Sierra Leone. 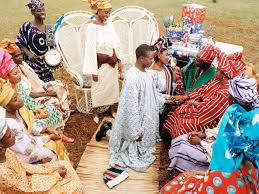 In-Line With The Above, I Present You, 5 Powerful Groups, In Yorubaland And Their Leaders The Agbekoya Group is a group of Farmers Association who once revolted against the impoverishment, high taxation, and violence suffered by cocoa farmers in western Nigeria, which led to a violent upheaval against the postcolonial government. 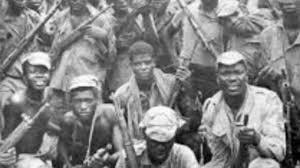 The revolt spearheaded by Agbekoya against the Colonial Government was predominantly aimed at agitating for a reduction in taxes leveled on the sales of Cocoa. 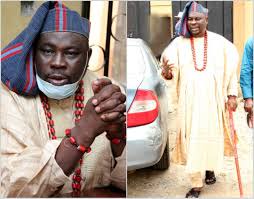 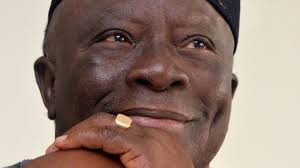 Afenifere was formed as a socio-cultural organization for the Yoruba people of Nigeria, with Chief Abraham Adesanya as its leader and Chief Bola Ige as deputy leader. 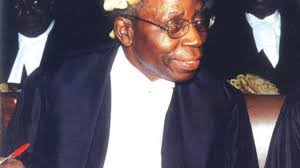 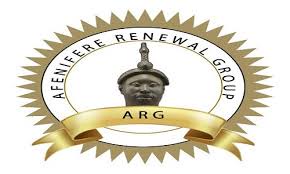 Chief Ayo Adebanjo who is the current leader of the Afenifere group is a lawyer, politician of the Awolowo school of thought, activist, elder statesmen, and chieftain of Afenifere. 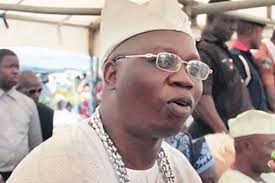 The Oodua Peoples Congress (OPC) which was formed in 1994 is a Yoruba Nationalist organization in Nigeria established with the primary aim of defending, protecting, and promoting Yoruba interests 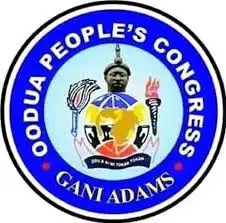 Ganiyu Adams, popularly known as Gani Adams who is the current leader of OPC is a Nigerian activist, politician, and traditional aristocrat. 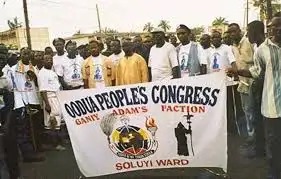 OPC is also known as the Oodua Liberation Movement (OLM) or the Revolutionary Council of Nigeria. 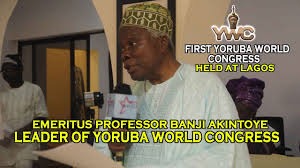 The Yoruba World Leader Congress is a socio-cultural, self-determination, and advocacy group in Nigeria. 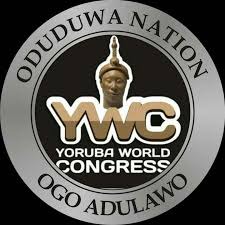 The current leader of the Yoruba World Congress, Professor Akintoye once taught History at Obafemi Awolowo University Ile-Ife, Nigeria, where he became a professor and Director of the Institute of African Studies from 1974-1977. 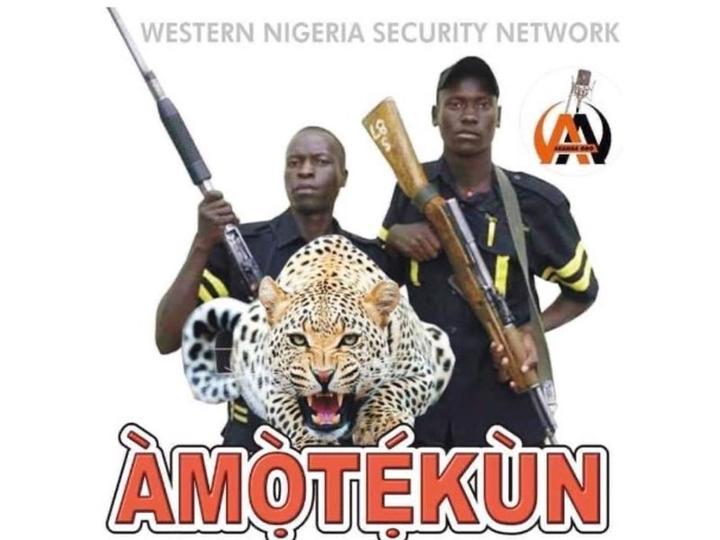 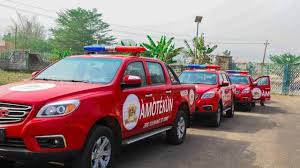 The establishment of Amotekun helps to reduce acts of violence and social vices in the western region. 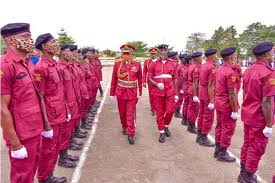 Since Ibadan is the headquarters of the western Nigeria security network code-named Operation Amotekun, retired General Ajibola Kunle Togun who is the Chairman of the Oyo State Security Network Amotekun serves as the leader of the group. 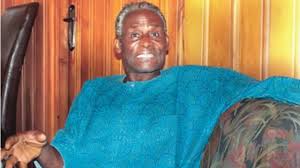 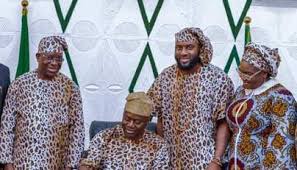 General Togun by the left-hand side 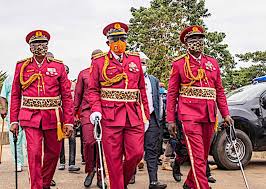 Photos Of Chiamaka, The Model Who Held A Bloodstained Nigerian Flag At An International Competition

Increase your knowledge with these interesting 'Did you know' facts

12 Things You Should Know About Women

OPINION: 3 Things Muhammadu Buhari Said In His Recent Statement That Are Worthy To Take Note Of

These Rare Photos Of Ifedioku Smiling Will Melt Your Heart, Check Them Out

Check Out The Health Benefits You Are Missing If You Don't Like Onions.

The futility of a University Degree and the importance of skilled workers explained by Reno Omokri.