NEF: We Have The Numbers, We Cannot Accept A Second Fiddle

By Andy4Christ (self media writer) | 4 months ago 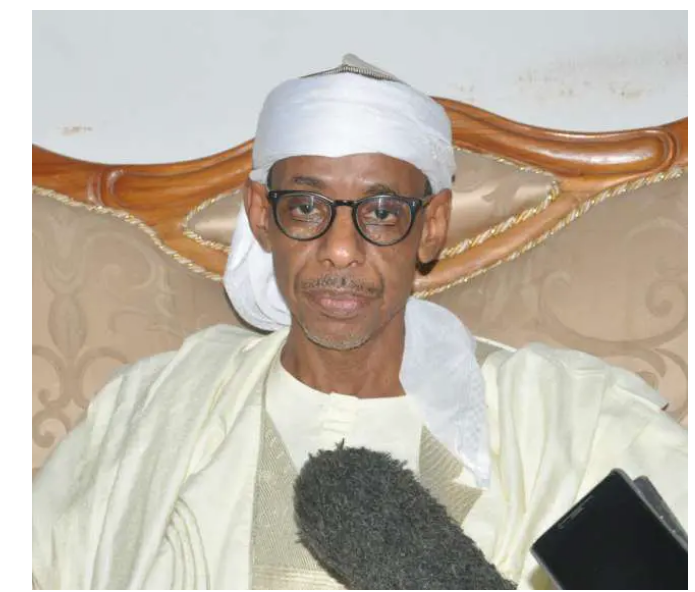 The Northern Elders Forum NEF) has said the North was in the process of rebuilding itself and was not prepared to play second fiddle in a Nation where it clearly enjoys numerical strength.

This was made known on Saturday by the Director of Publicity and Advocacy of the Northern Elders Forum (NEF) Dr. Hakeem Baba-Ahmed, while delivering a keynote address at the maiden, Maitama Sule Lecture Series organized by the students’ wing of the Coalition of Northern Groups, held at Ahmadu Bello University, Zaria.

He also said why should they accept a second position when they can buy form, contest for an election and win?

He was quoted saying "they inherited leadership, that been honest is not stupidity and no one should threaten and intimidate them. We will get that power but be humble because power comes from God."

He made it known that the North has pride; we are humble enough to know that we are going to run Nigeria with other people but we are not going to pay a second fiddle to anybody. We may not have the most robust economy, there are people who are trying to strangulate us even more than we are being strangled.

He opined that “If the majority of Nigeria voters vote for a candidate from the North and he becomes the President and somebody doesn’t want to live under the Nigeria President, the person can leave."

In a response to the comments made by the NEF Spokesperson, the Pan- Yoruba group, Afenifere, National Publicity Secretary, Jare Ajayi on Sunday, while reacting to the comments said that the North alone cannot decide who becomes the President.

He explained that every part of the country should be free to field a candidate of their choice, but the presidency should go to the South in the interest of equity and fairness.

Ajayi said Nigeria needs to be restructured before talking about where to zone the presidency to in 2023.

In a similar response, the National Publicity Secretary of Ohanaeze Ndigbo, Alex Ogbonnia, slammed the NEF for claiming that power will remain in the north.

According to Ogbonnia, there was a gentleman’s agreement that power should be rotating between north and south in 1999.

Content created and supplied by: Andy4Christ (via Opera News )