One of Africa’s longest-serving leaders, Chad’s President, Idriss Deby who lost his life on the 20th of April, has finally been laid to rest. The death of the President is very painful and heartbreaking, especially because of his contribution in the fight against terrorism in Africa as a whole, including ‘Boko Haram Insurgents’ in Nigeria. Many people revered him as a true warrior president as he fought for his people till his last breathe. 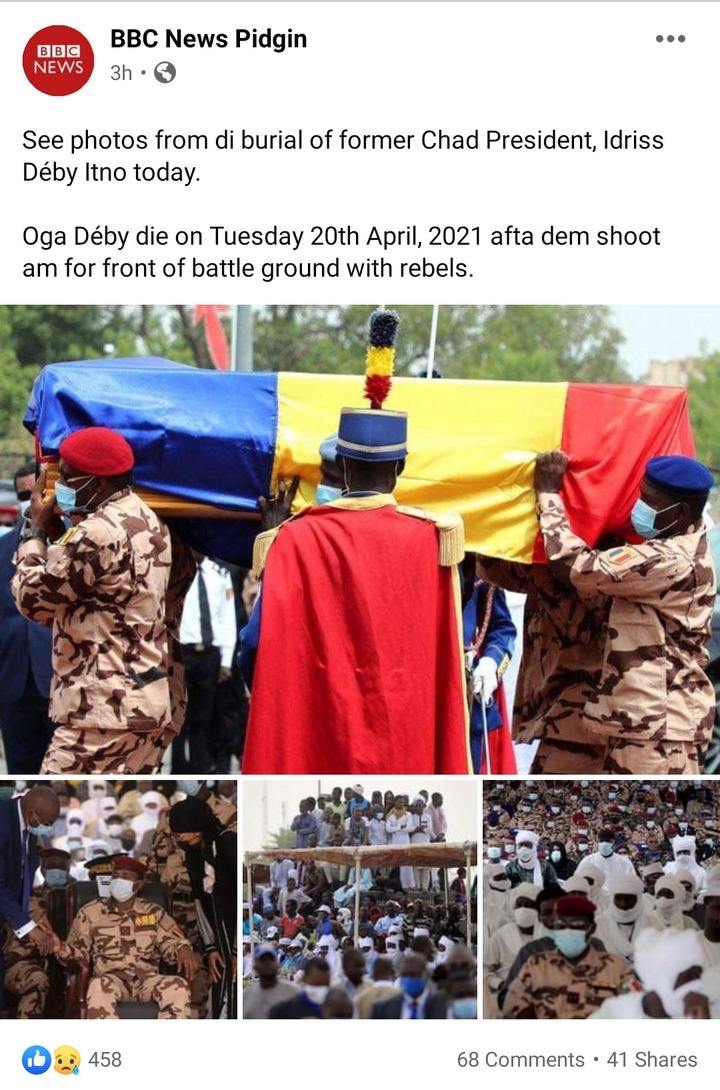 According to reports, the late President joined frontline combat against Boko Haram in Nigeria on the 31st of March, 2020. The President came to Nigeria appearing in Military fatigue to lead the Operation codenamed ‘Operation Wrath of Bomo’ to decimate the Boko Haram Insurgents. The operation was relatively successful as several Boko Haram Bunkers were destroyed, cache of arms were recovered and to cap it all, a top Boko Haram Commander was reportedly apprehended during the offensive attack. 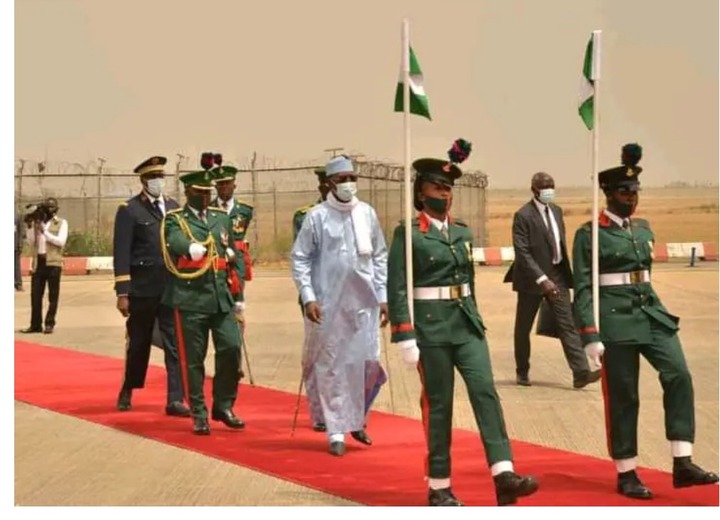 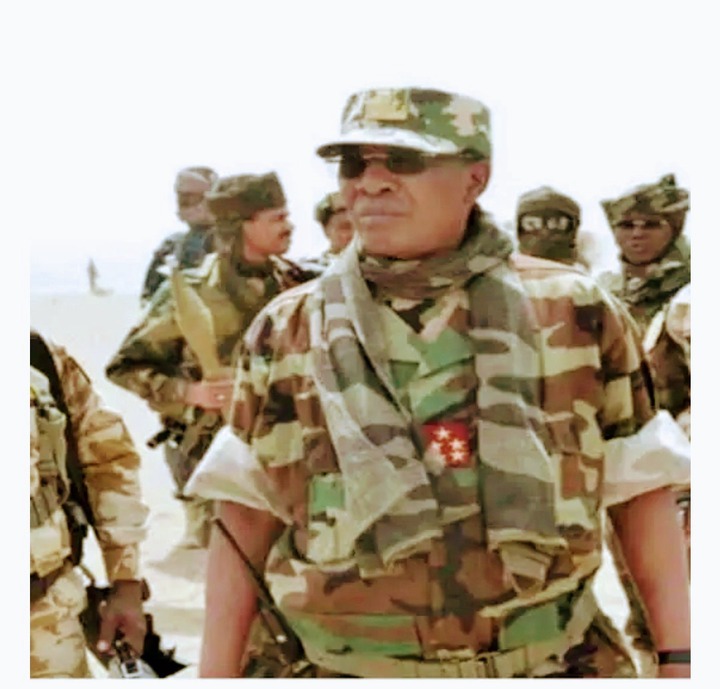 The President took to his twitter page that ‘I went down this morning to Kaiga-Kinjinra, No element of Boko Haram is present in the islands of Lake Chad. Congratulations to our Defense and Security Forces who have cleaned up the entire island area’. He always joined his soldiers in frontline battles in order to boost their morale.

He was reportedly killed in a frontline battle in the N’Djamena where he had gone to visit his troops who were battling rebels belonging to a group calling itself ‘FACT’ ‘the Front for Change and Concord in Chad’. According to the army spokesperson, the President sustained gunshot injuries while he was commanding his troops against FACT rebels in the north of Chad. 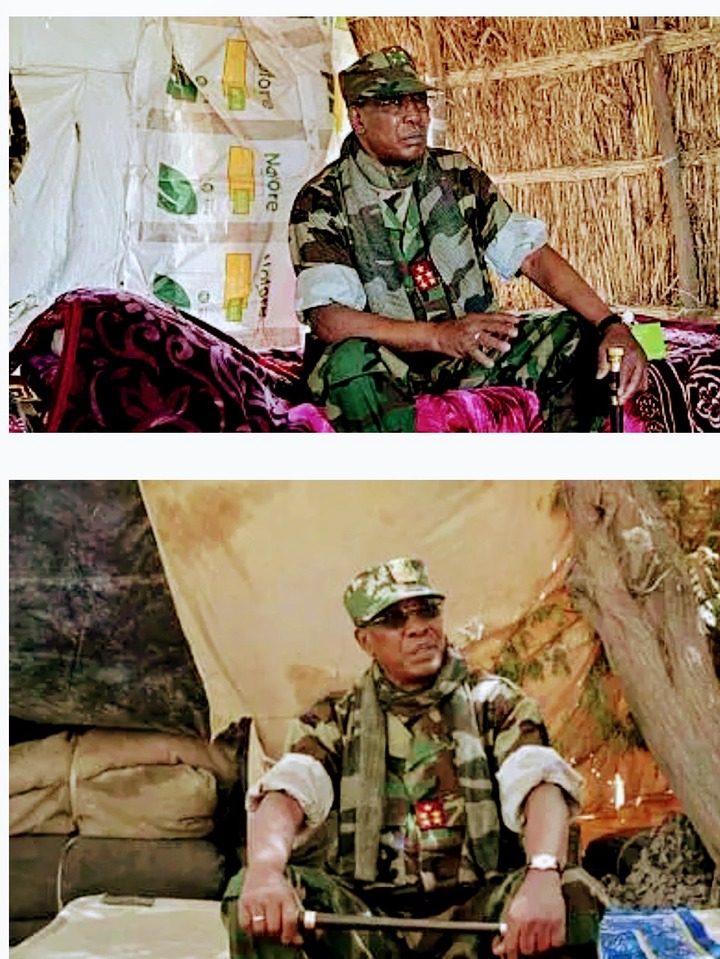 He died at the age of 68 and recognized as one of the longest-serving leaders in Africa. He had been in power since the year 1990, spending three decades and some months until his death. Before his death, he had won the April 11 election with 79.3 percent vote making him eligible for his 6th in Office.

He was expected to give his victory speech to his supporters after he won the election but instead, he went to visit his troops who were fighting against insurgents where he was later killed. He went there to boost the morale of his Soldiers on the front lines but he sustained gunshot injuries and died. His son, General Mahamat has now taken over as Chad’s President after the death of his father. 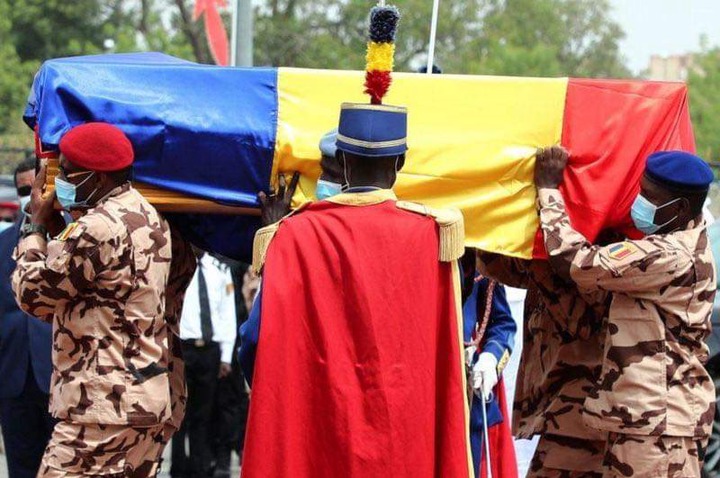 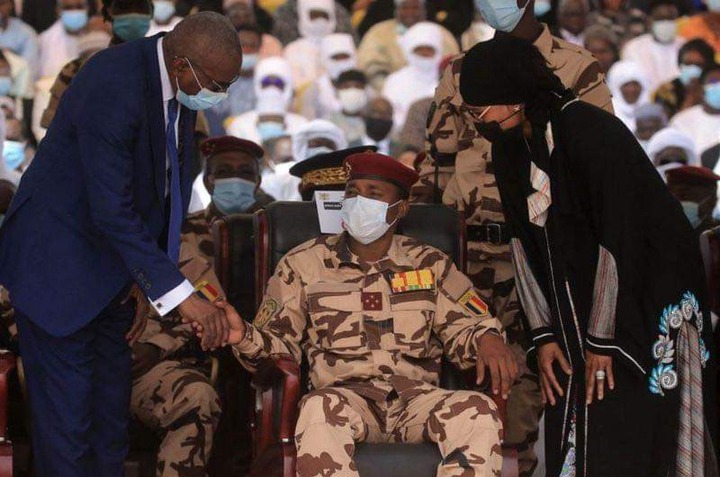 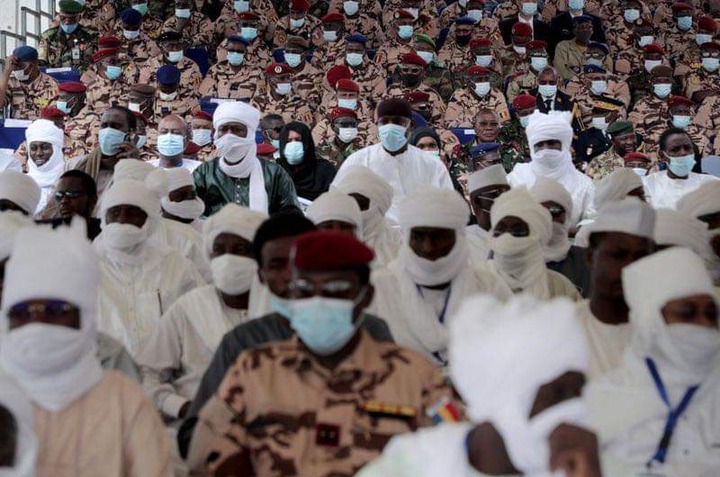 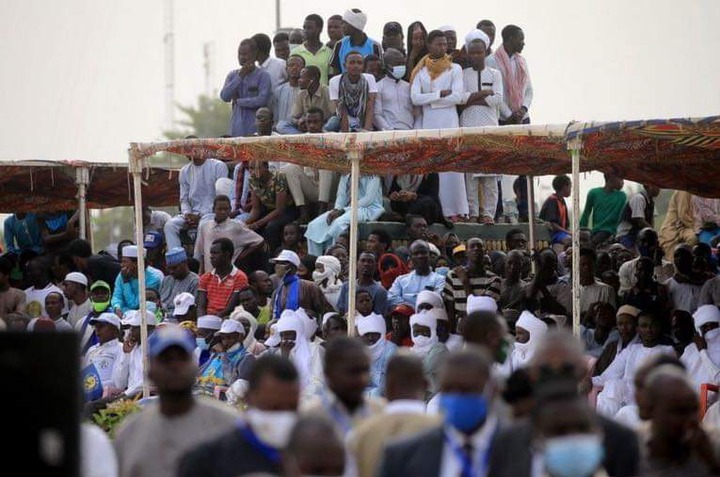 The ‘Warrior President’, Idriss Deby Itno has now been laid to rest today, 23rd of April 2021. His casket was brought in by men in military army- The Chadian Soldiers. There were thousands of people who attended the burial today. The son of the late President, General Mahamat Idriss who has now taken over was also seen at the burial. 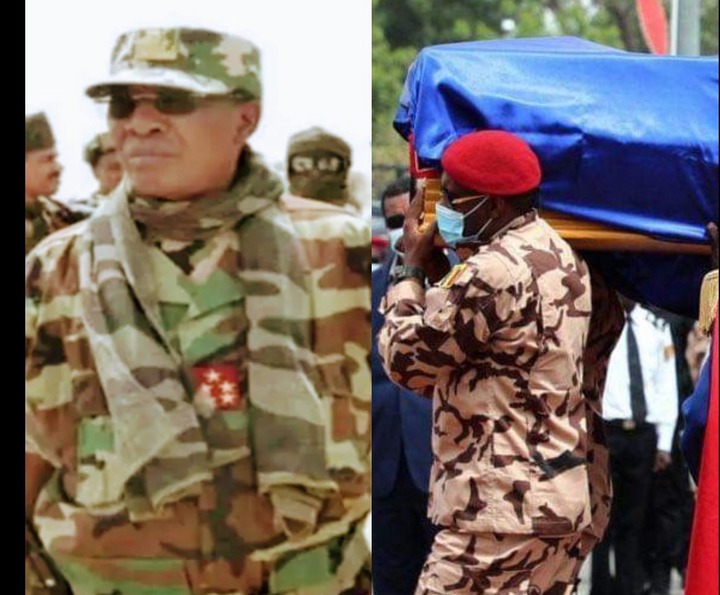 Photos: The Largest Library in the World Containing More Than 38 Million Books