The political understanding to compensate the South-West region of the country, which is in line with the annulment of the 1993 presidential election won by late Bashorun M. K. O Abiola and his subsequent death in detention while insisting on actualizing his mandate, gave birth to the idea of rotational presidency between the North and Southern part of Nigeria. 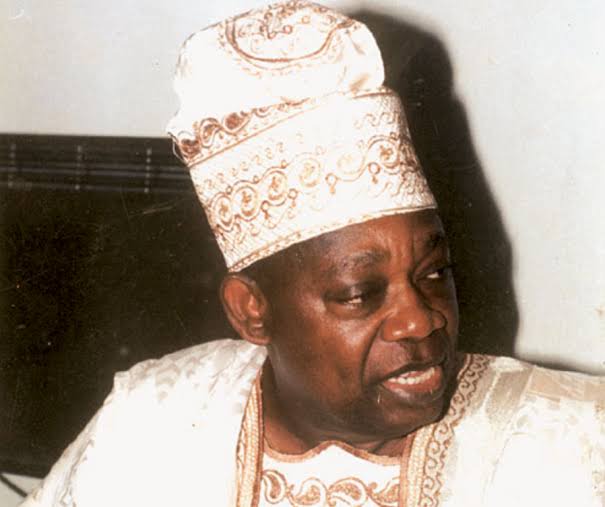 The idea, whereby General Olusegun Obasanjo, a beneficiary of the above understanding, completed his two-term in 2007 and handed power to a Northerner, Alhaji Umoru Musa Yar'Adua, who died in office while his Vice from the South, Goodluck Jonathan, did a term but failed in re-election and paved way for a Northern President, General Muhammadu Buhari, who will round-up his second term in 2023. 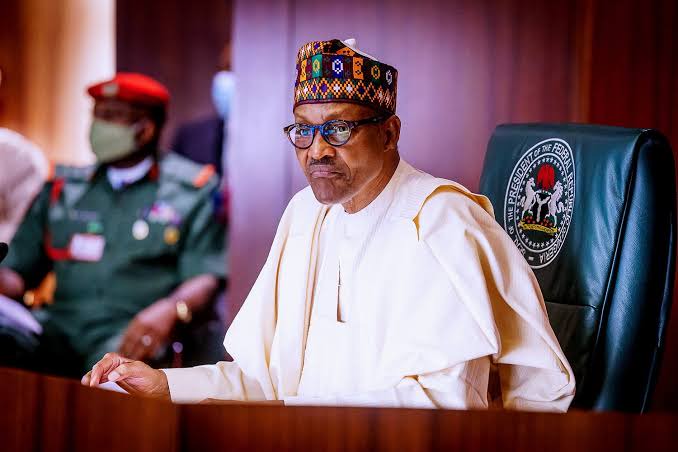 The pattern to which Nigeria elects her president proved that there is an unwritten agreement that the presidency would rotate between the North and the South.

After duly observed the pattern of rotational presidency in Nigeria, it is therefore generally assumed, particularly among the political leaders from the South that the presidency of the country should come from the Southern extraction in 2023, as the Southern Governors issued a notice to this demand.

However, the Southern Governors demand did not seem comfortable to the Northern counterparts, who described it as unconstitutional and undemocratic.

Going straight to the point, the Northern elites are afraid to agree upon the arrangement that the Southerners should produce the next president because they believed that a Southern President may not be fair to the Northerners. 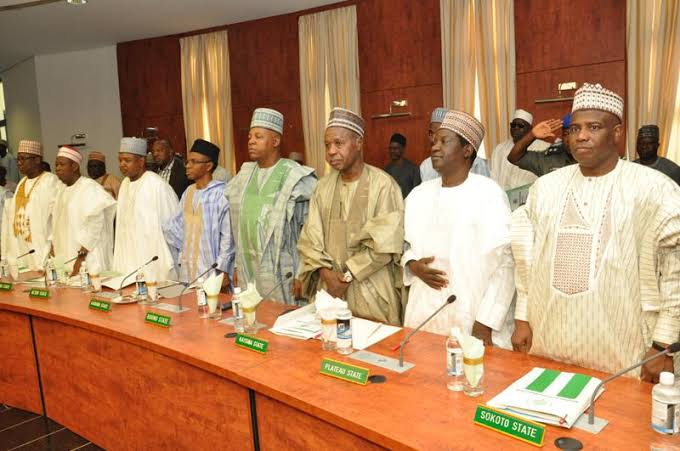 The above stated point was gathered from the statement of a community leader in Rafin Zurfi of Bauchi State, Malam Ismail Hassan, who agreed that it was the turn of the South to produce the next president, also pointed out his opinion that a southern president may not be fair to the Northern region. 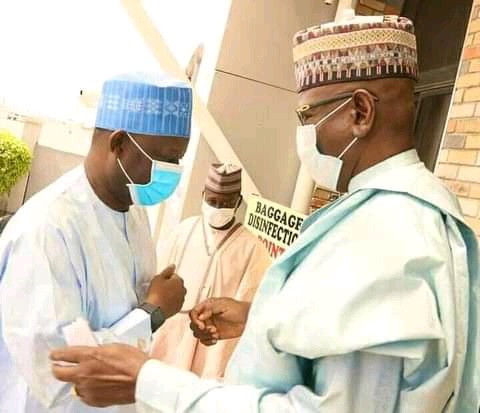 In my opinion, choosing the president of a country should be based on competence and integrity and not the part of the country he came from. 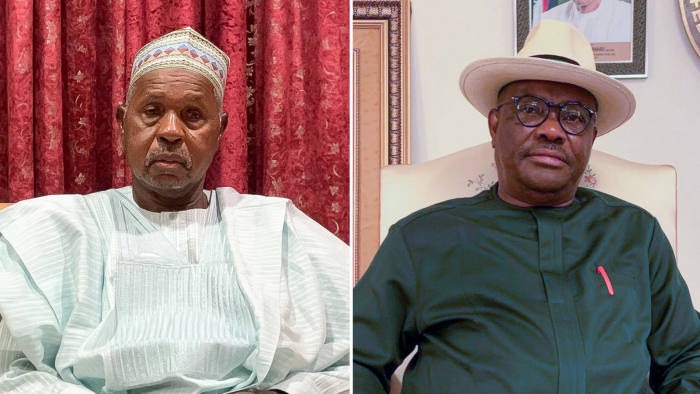