Following the rumoured presidential ambition of the national leader of the All Progressives Congress (APC), Asiwaju Bola Tinubu, the speaker of the Kano state House of Assembly, Hamisu Chidari, has made a bold statement.

The News report that the lawmaker said the APC in Kano state would support Tinubu if he decides to run for president in 2023. 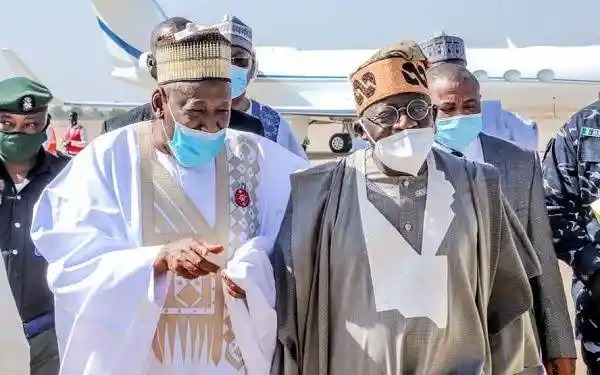 Chidari spoke at the inauguration of the Tinubu Support Group (TSG) and the state steering committees of the group in Abuja on Saturday, October 23.

The speaker said Kano state, which has the highest number of voters and delegates in the country, would repay Tinubu’s act of helping President Muhammadu Buhari to become president in 2015.

He said: “My purpose is to kick-start the journey that will take us to the Villa by God’s grace with Asiwaju Bola Ahmed Tinubu as the number one citizen of Nigeria.

“In Kano, being the state with the highest number of delegates, we've already decided and already concluded;we are set to give him at least 98 percent of delegates in the primaries. 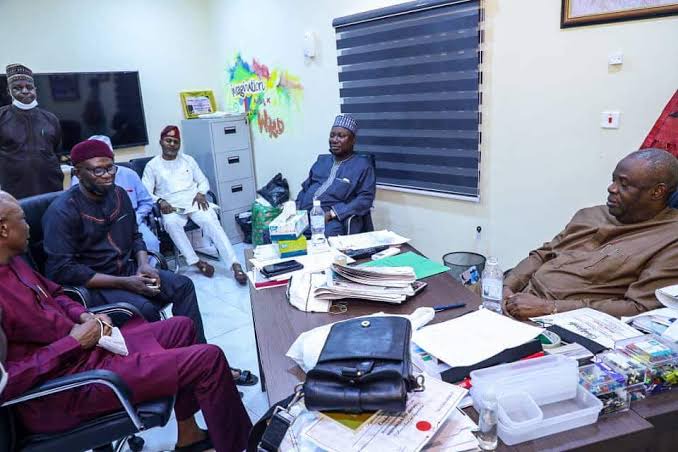 Not only that, we're set as usual to give him the highest number of votes so that come May 29,2023, we will be at Eagle Square to swear him in as the president."

Just recently, a northern group, Arewa Youth Alliance for 2023, drummed up support for Asiwaju Bola Tinubu as the best presidential material in 2023.

Vanguard reports that the group charged all political parties to commence a process of adopting Tinubu as the sole candidate for Nigeria.

In a press statement released on Wednesday, October 20, in Kano, the group coordinator, Honourable Bello Lawan Bello,said the APC leader has all it takes to rule the country.

The prominent northern group wants the APC national leader, to run for president, stating he is the best man for the job. 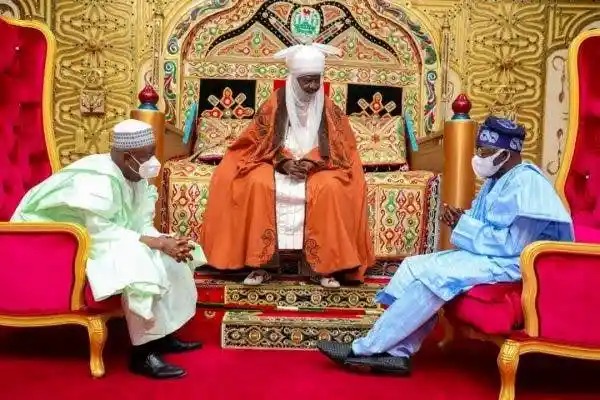 The group coordinator said that the APC leader possesses the true qualities of a leader and political parties should approve him as the only candidate.

Adeyeye, a former minister of works, disclosed this in Ado-Ekiti, the Ekiti state capital on Thursday, October 21. 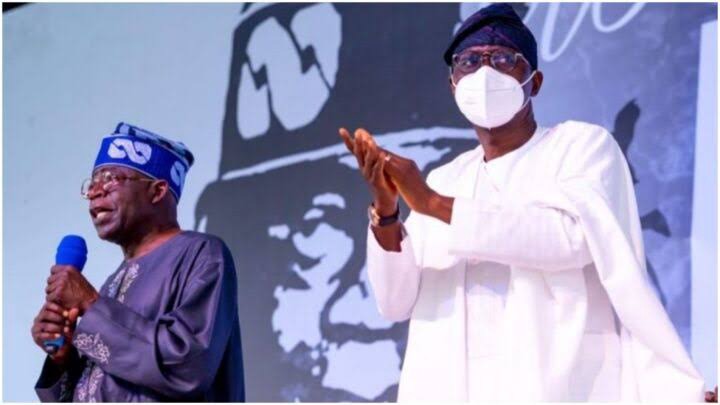 Leadership reports that he made the comment while inaugurating the parallel APC ward and local executives,adding that the governors have a keen interest in the actualisation of Tinubu’s presidential bid.

According to him, the state executives were queuing behind the APC stalwart because of what he called Tinubu'sadministrative acumen, mental capacity, rare leadership quality, and unequalled political structures which cut across the six geo-political zones.

Senator Adeyeye added that Tinubu is perfectly suitable for the plum position of the number one Nigerian citizen by all standards.