Opinion: Why Ortom's Accusation That Buhari's Regime Is Trying To Silence Dissenting Voices Is False

By NollymoviesPlanetTV (self media writer) | 21 days ago

Governor Samuel Ortom of Benue State, has continued to attack the regime of President Muhammadu Buhari. In his most recent war of words against the incumbent government in the country, Ortom accused the regime of trying to silence every opposing voices.

Anyway, be that as it may, it is obvious the above comment by the Benue State governor, Samuel Ortom is totally false and unfounded. Meanwhile, I do not think there's any evidence whatsoever to back up this bogus accusation. 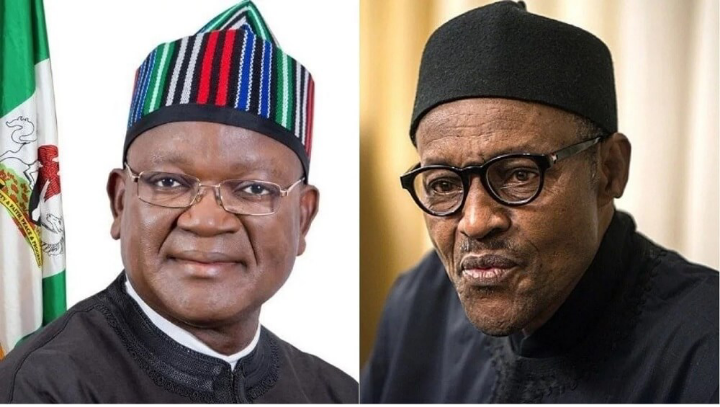 In the exact words of Governor Samuel Ortom as published by Daily Post Nigeria: "The present administration at the centre has adopted the approach of intimidation of those who dare to voice out their frustrations and concerns over growing insecurity and marginalization."

First of all, President Muhammadu Buhari has a record of being one of the most tolerant Presidents the country has ever had. Yes, even many people in the country have used his name for one embarrassing and humiliating agenda or the other. Yet, there's no record of Mr. President ordering the arrest and detention of such persons, which proves that Governor Ortom's accusation is watery and false. 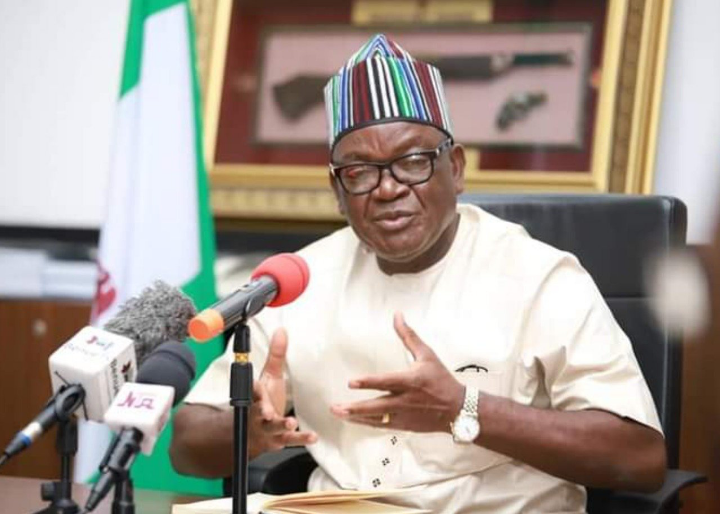 Secondly, going by the exact words of the Benue State Governor, he equally revealed that, even those who try to voice out their frustrations over the state of insecurity and marginalization in the country are not spared. This is another comment from Ortom that is completely false, because a lot of Nigerians, including notable personalities, have spoken out, time without number, about the security situation in the country.

And a lot of other Nigerians are still speaking out in the same manner. Meanwhile, none of them has been arrested or incarcerated up to this moment, for speaking up about the security situation and other burning issues

For instance, some time in August 2021, the former Deputy Governor of the Central Bank of Nigeria, late Dr Obadiah Mailafia, made a lot of damning allegations against the Government with regards to insecurity and terrorism in the country. Was he arrested and detained? The answer is no, and even though he was invited by the DSS, it was just for questioning regarding all the serious things he said during his controversial interview. 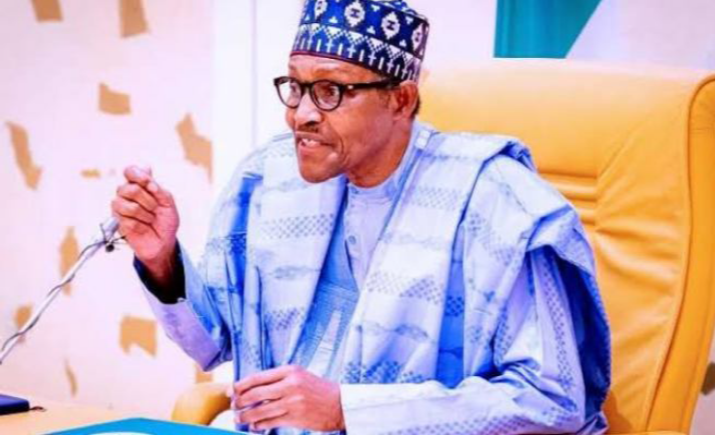 Meanwhile, there are a lot of politicians who are in the opposition camp, who have incessantly and harshly attacked President Muhammadu Buhari and his Government, to the extent that some of them implore the use of unprintable words on the President and his regime.

Yet, we have not heard or read, that President Buhari ordered the arrest or detention of such person(s). And the fact remains that, a person who is trying to silence every dissenting voices cannot be behaving in this manner, especially tolerating most of the ungodly things said to him or her by critics. 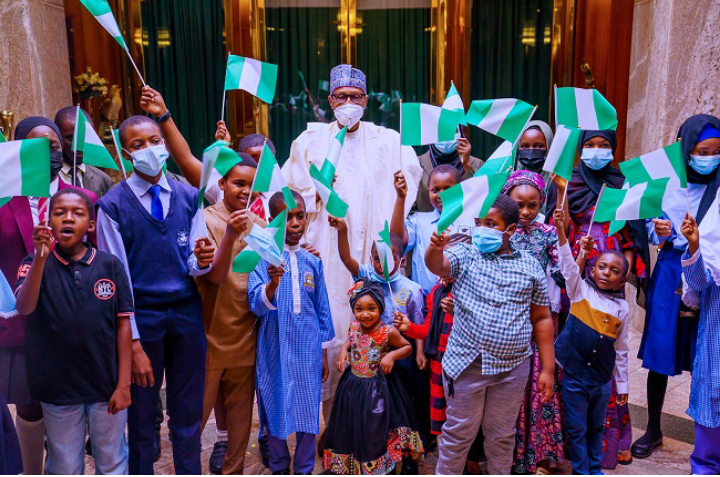 So, it is baffling how Governor Ortom came up with his analogy, that the incumbent government in the country is trying to silence every dissenting voice. He should have gone ahead to name one of such dissenting voice that has been silenced or is about to be silenced, either by Mr. President himself or his Government. In fact, do you know that a lot of persons in the country have come out publicly, to accuse the President of trying to islamize the country, even when it is obvious that they do not have any form of evidence(s) to backup their damning allegation, yet none of them were harassed nor arrested for that, even till date.

Though if the situation warrants that arrest should/must be made, then the arrested persons are further investigated, and then charged to court. So, Governor Ortom's accusation that the current Government is trying to silence every opposing voice is not just a false alarm, it is equally misleading and a figment of one's imagination.