By Tidings (self meida writer) | 22 days

The Homeland Secretary of the umbrella body of all Yoruba Socio-cultural and self-determination groups within and outside Nigeria, Ilana Omo Oodua has spoken about their plans to peacefully achieve Yoruba Nation with help from the United Nations. Mr Basorun Kunle Adesokan was speaking during the Yoruba nation rally that occurred in Ibadan, Oyo state today. During the rally, thousands of people came out to the venue but security operatives did not let them in. That did not stop them as they still did their demonstrations with many carrying banners on which different messages were inscribed. A BBC Pidgin correspondent was their and the rally was streamed live with many people expressing their opinion in interviews. 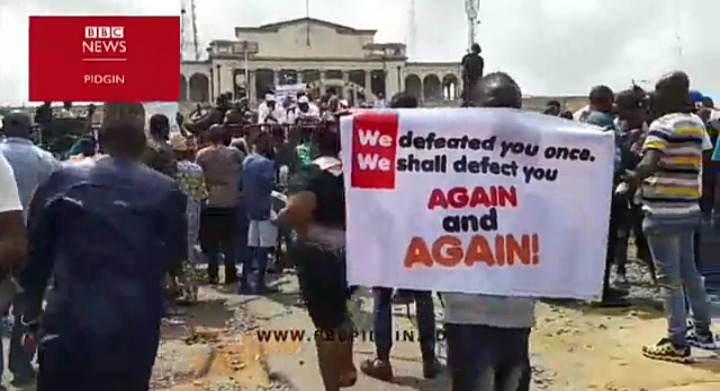 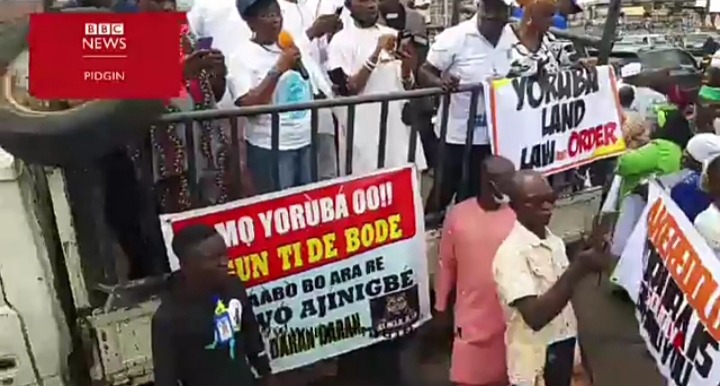 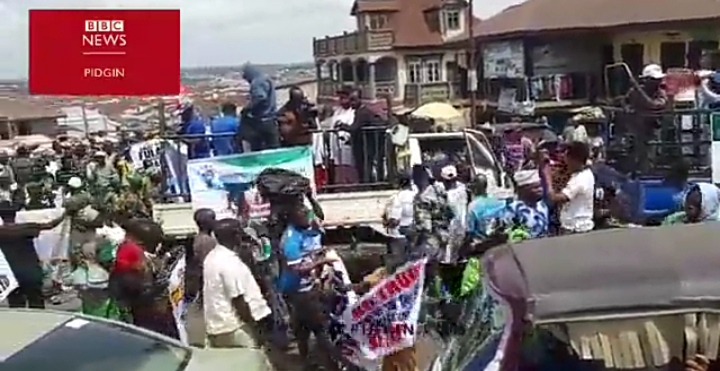 According to Mr Adesokan, they do not want to be part of Nigeria any longer and he revealed their plans to achieve that aim. He said that they want to first of all have a rally to sensitise the Yoruba people about the need to leave Nigeria. He went on to mention that they are planning on having a People's Poll where people will vote on if they want Yoruba Nation or not. The result of the poll will then be sent to the United Nations and that is how they plan to achieve a referendum. 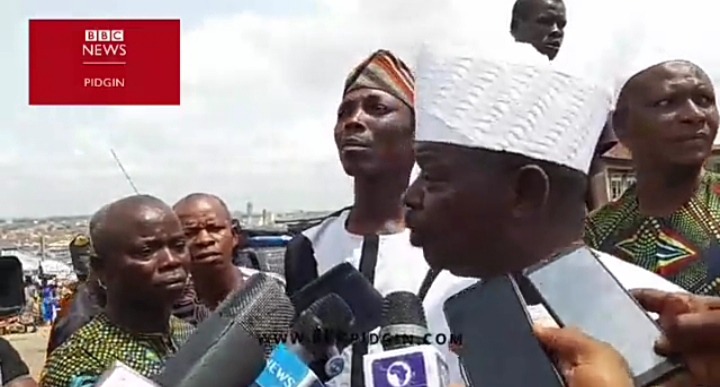 He mentioned that the United Nations is the only body that can allow a referendum that will be respected anywhere in the world thus their decision to follow that route. Mr Adesokan went on to stress that they will be doing everything peacefully in their attempt to achieve Yoruba Nation. Asked how much they have working toward this, he said that they have joined all the necessary bodies and the aim of this rally is to sensitise their people. He said they have plans of going to the polls soon 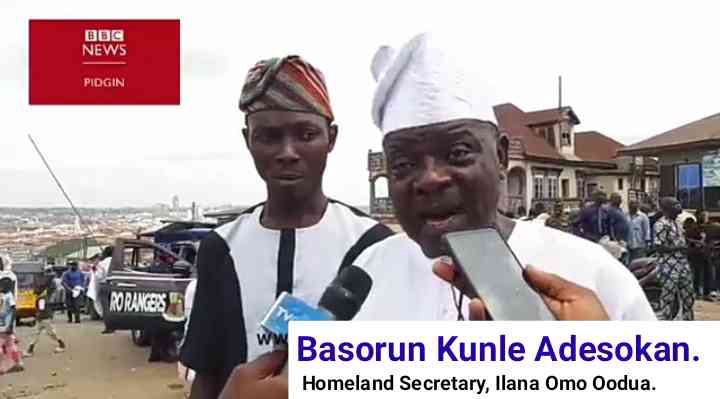 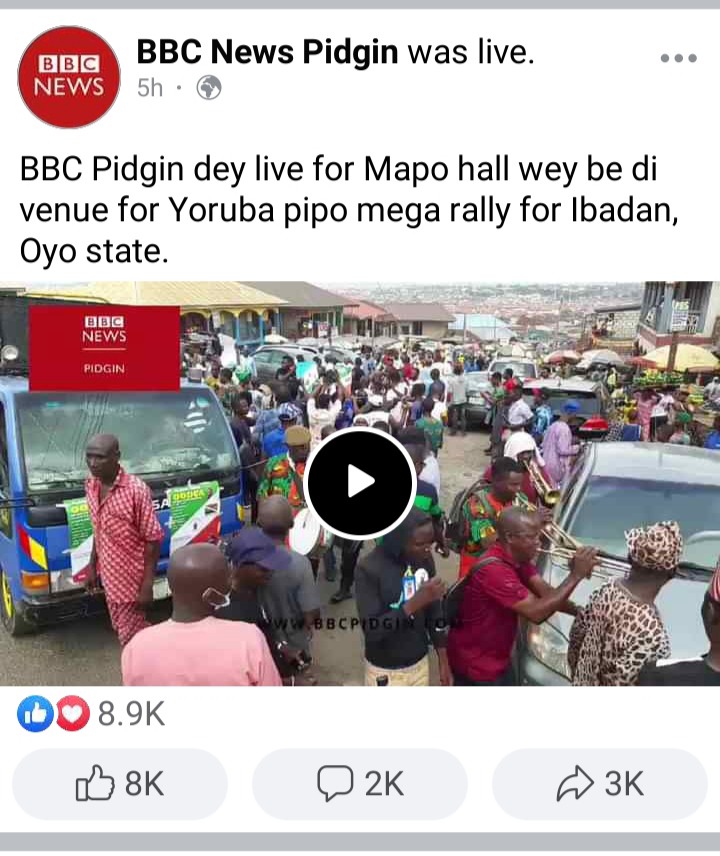