By Josycontent (self media writer) | 10 months ago

The Nigerian Senate President, Senator Ahmad Lawan, has come open to clear the air on his rumored support for President Muhammadu Buhari third term in office. 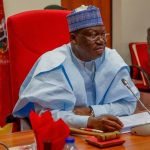 The Senate President said that the social media tweet quoting him as saying that he won’t mind a constitutional amendment to allow unlimited term of office for President Buhari if he wishes to remain in office beyond 2023, should be ignored by Nigerians. 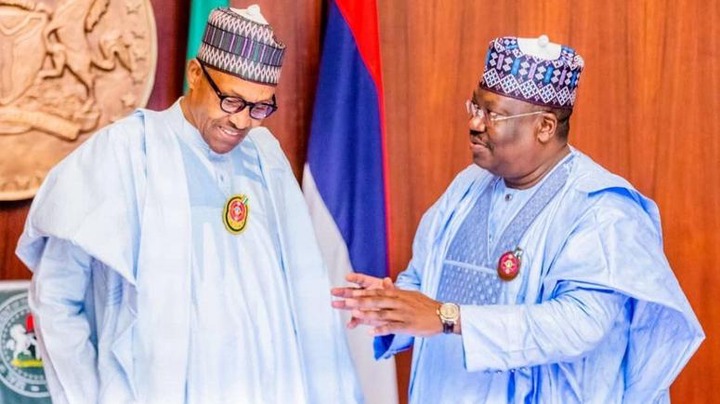 Dismissing the report on Tuesday March 30, 2021, as false through his media aide, Ola Awoniyi, Senator Lawan, maintained that he has never issued such statement either before or after 2019, urging the general public not to fall to such lies and cheap blackmail. 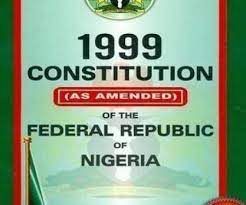 He however expressed his believe and commitment to the principles and provisions of the Nigerian Constitution of a two term limit in favor of Presidents, which he vowed not to tinker the constitution to favor otherwise. 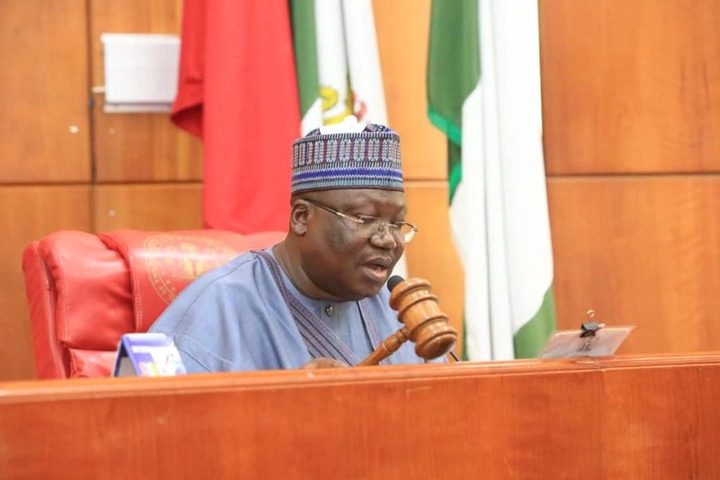 Making reference to section 137 of the constitution which states that, ‘A person shall not be qualified for election to the office of President if (b) he has been elected to such office at any two previous elections’, the senate president said he found nothing wrong with the provision as he is ready to stand firmly by it. 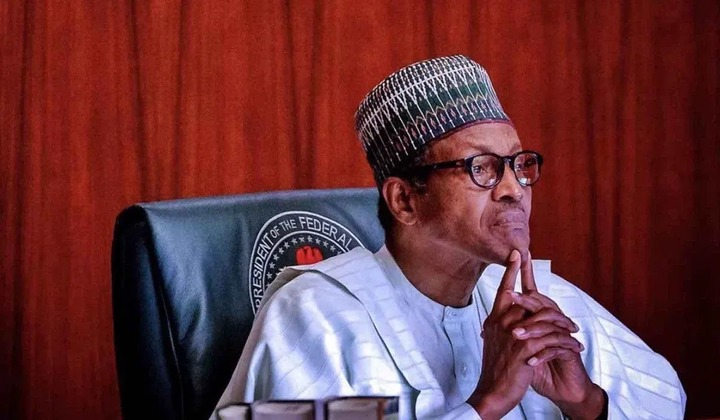 He therefore advised Nigerians to overlook such information, regarding it as mere fabricated statement carried out by mischief makers who are bent on destroying his person.

Recall that both conventional and social media platforms were in recent time awashed with the news of how the senate president had pledged his support through constitutional means, to guarantee a third term bid in favor of president Muhammadu Buhari.

Content created and supplied by: Josycontent (via Opera News )