Will Sanwo-Olu Be Allowed To Govern Lagos For Second Term?

By LincolnPolitics (self media writer) | 2 months ago

The speaker of the House of Representatives, Rt. Hon. Femi Gbajabiamila recently said the governor of Lagos State, Babajide Sanwo-Olu deserves to be reelected in the 2023 general election. Gbajabiamila praised the leadership style and competence of the governor.

While speaking on Channels TV, the speaker said Sanwo-Olu has placed Lagos State on the path of development despite the state being struck by different crises in the past few years. He said the governor should not be disturbed. “The present Governor of Lagos State (Sanwo-Olu) is doing a good job," he said. 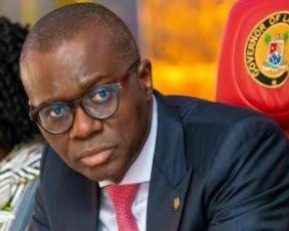 The Lawmaker also stated that the fact that Lagos State at a point had a one-term governor does mean Sanwo-Olu will have one term. He said the incumbent governor is doing a great job.

When Gbajabiamila said that the state once had a one-term governor, he was referring to the immediate past governor of the state, Akinwunmi Ambode who lost the All Progressive Congress (APC) primary election to the incumbent governor.

The truth is, many people could not envisage that Ambode wouldn't see a second term because of his performance. He was termed one of the best governors in Nigeria because of his developmental strides. However, the powers that be in the state decided to turn against him which cost him a second term. 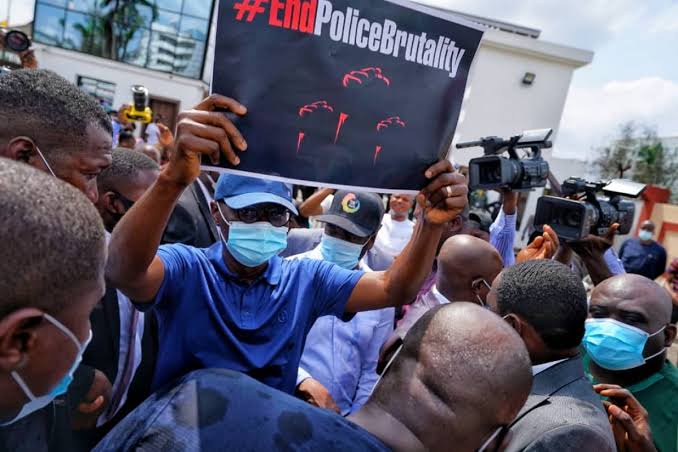 Governor Sanwo-Olu has also been popular with Lagosians since he became governor. In October last year during the #EndSARS protests, he came out to show his support for the Nigerian youths. Many residents of Lagos believe things have changed for the better since Sanwo-Olu became governor. Also recently, he signed the anti-open grazing and the state VAT collection bills into law.

There is every possibility Governor Sanwo-Olu will be given the chance for a second term if he keeps up with the pace of his developmental strides. If the people are satisfied with his style of leadership, he will to a great extent win the 2023 governorship election.