OPINION: Why FG Should Respond To APC Chieftain's Statement About The Party's 'Mistakes' in 2015

By MirabelJackson (self media writer) | 27 days ago

Prior to the 2015 general elections, the ruling APC had sold some campaign promises to Nigerians, and to a great extent, this had an effect on the victory of the Buhari presidency as a cross-section of Nigerians all believed in the party thus the massive support and votes they gave to the party. 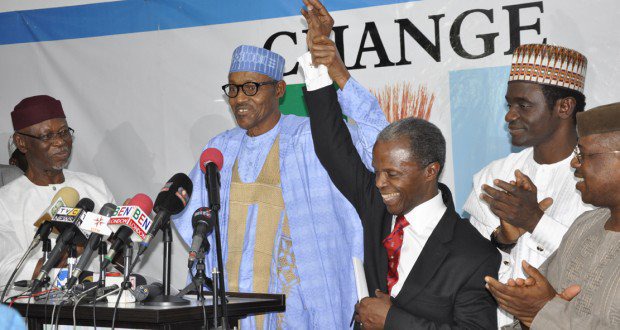 With the current situation of the country and the failure of the APC to provide all the promises they made to Nigerians, it is ok to believe the recent revelation made by a party chieftain that the party came in unprepared and ignorant of the policies and ways of managing the country's economy at the time. 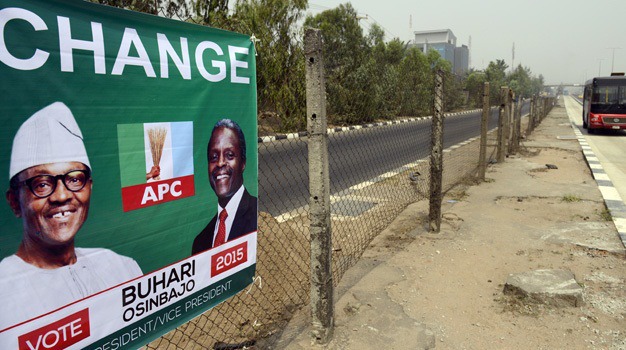 This position was revealed by an APC chieftain, Farouk Aliyu while answering questions on a TV interview session and the FG needs to respond and clarify this position so Nigerians can understand better, what the Party aims to bring to the table in the next election.

Aliyu who is a former Minority Leader of the House of Representatives in the defunct ANPP and a founding member of the APC had revealed that prior to 2015, the campaign promises of the All Progressives Congress were made based on assumptions and errors. 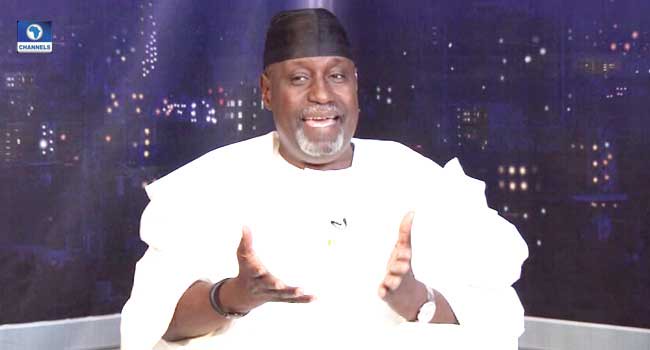 Now, this is a hard nut to crack seeing this will go a long way of crippling the party's efforts at selling their achievements ever since they took over.

In detail, Aliyu stated and admitted that the party was completely ignorant of the country’s situation during the Jonathan era before selling its “Change” mantra to Nigerians.

He noted that one mistake the APC made was not having adequate knowledge of the country's economic situation then, he added that some of the positions the party took then were out of assumptions and mischief. 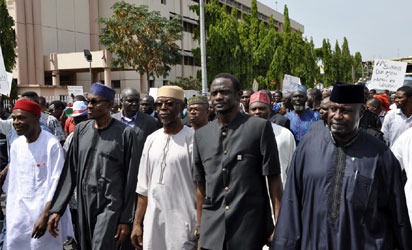 Now with this damning confession from the APC chieftain, the onus lies on the Presidency to respond and clarify the issues being presented here.

On several occasions, the President, Muhammadu Buhari has oftentimes, blamed past leaders for the woes the country is currently facing.

While there may be some iota of truth in his assumption, it is also, good that the APC and the Buhari-led administration should open up to Nigerians and apologize for misleading the country prior to the 2015 elections. 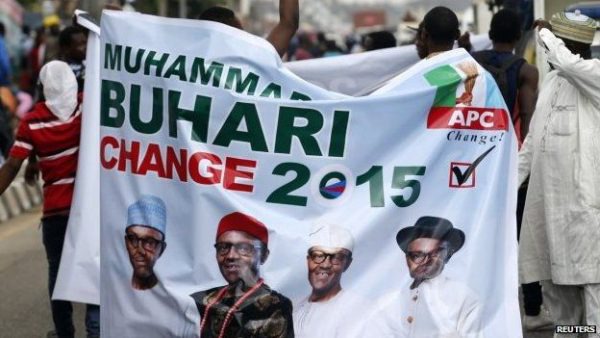 Inasmuch as the current FG has tried to set things back to normal and with the massive infrastructure development across the country, It is important that the facts are opened up as Nigerians had believed the country would be changed back to normal in a few years time.

By not doing their homework well and using just speculations to sell their candidate and party, the Buhari presidency came in and were frozen by the massive and complex issues they met on ground.

That must have caused the long length of time it took the president to set up a cabinet.

In other not to completely make the people lose hope in the government, the FG should speak more and clarify this revelation as it may be used against the party during the general elections in 2023.

What makes you better than others in life.

Men, Here Are 5 Food Items That May Increase Blood Flow To The Private Organ And Keep It Healthy

Reasons why N-Power will not pay you