By Petr_chido (self meida writer) | 1 months 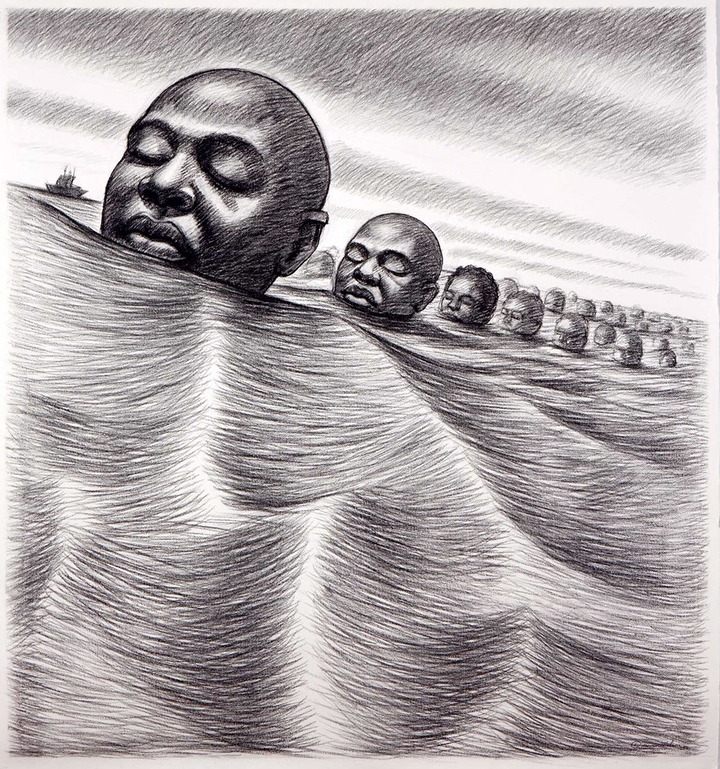 Several decades ago, Nigerian citizens use to be sold out to foreign lands as slaves.

In early 1803, the Igbos were invaded to be transported to Georgia in America where they will serve as slaves, but rioted and took charge of the ship.

The ship of 75 Igbo people, and were to be brought in to Georgia by two dealers, Thomas Spalding and John Couper at 100 United currency 'Dollars' which is equivalent to (36,000 Naira in today's exchange market) who were to serve as workers in farms.

The Igbos Captured were chained and kept in a ship by the name "The Shooner York", during this trip that was the period in which the Igbos revolted, took charge of the schooner ship, and flew their captors overboard, this event took place at a place called " The Dunbar Creek, St. Simons Island, which is now known as the Igbo Landing.

The captured Igbos went ashore with the leadership of one high chief who was also among them and a song in Igbo dialect "The Water Spirit Brought Us, The Water Spirit Will Take Us Home". They acknowledged the protection of their ancestral god "chukwu" and death other than being slaves.

According to the story by Willam Mein, About 12 of those Igbos drowned, while some were rescued by premium bounty hunters.

Content created and supplied by: Petr_chido (via Opera News )

A Man Will Act Right For The Girl He Really Loves

Rema Is 20 And Fireboy 23, Check Out The Age Of Omah, Olakira And Other Talented Upcoming Singers