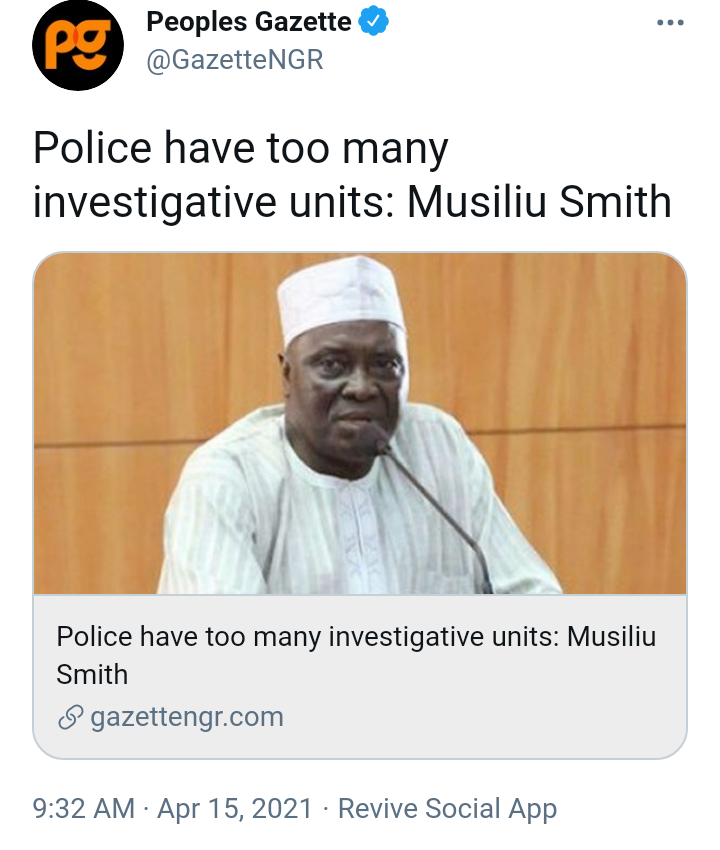 The Chairman of the Police Service Commission, Musiliu Smith, has called for proper and close monitoring of police investigative units to stem atrocities committed by officers as he decried the unit’s proliferation.

In a statement on Wednesday, Ikechukwu Ani, spokesman for the commission, said Mr Smith made the call in Abuja.

Japanese Prime Minister To Travel To US For Talks With Biden 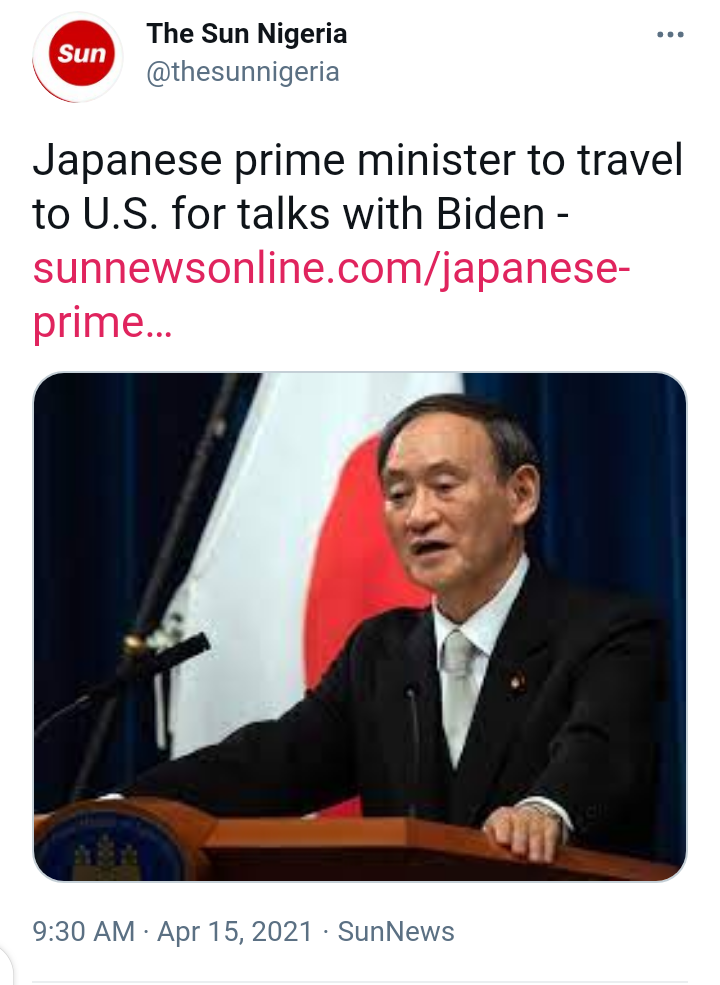 Japanese Prime Minister Yoshihide Suga is set to depart for the United States (U.S.) on Thursday for talks with President Joe Biden amid the Coronavirus pandemic (COVID-19) and tension with China.

Suga is scheduled to hold a summit meeting with Biden at the White House on Friday, becoming the first foreign leader to meet in person with the new U.S. president, who was inaugurated in January.

The two leaders want to show the strong ties of the Japan-U.S. alliance and their commitment to the Indo-Pacific region, Tokyo said. 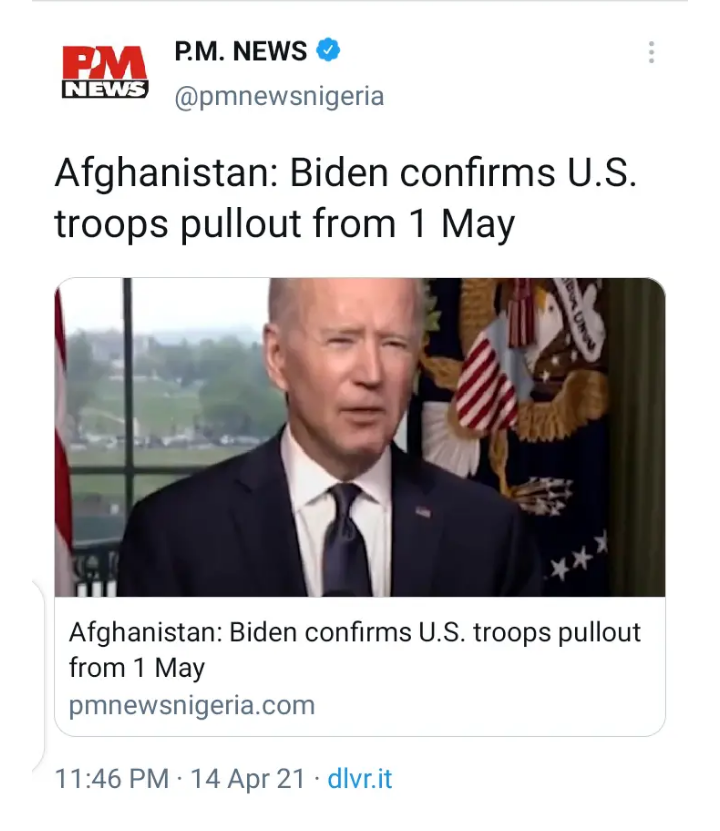 ﻿President Joe Biden said on Wednesday he will begin withdrawing U.S. troops from Afghanistan on May 1 to end America’s longest war.

He rejected calls for U.S. forces to stay to ensure a peaceful resolution to that nation’s grinding internal conflict.

He set a deadline for withdrawing all 2,500 U.S. troops remaining in Afghanistan by Sept. 11, exactly 20 years after al Qaeda’s attacks on the United States that triggered the war. 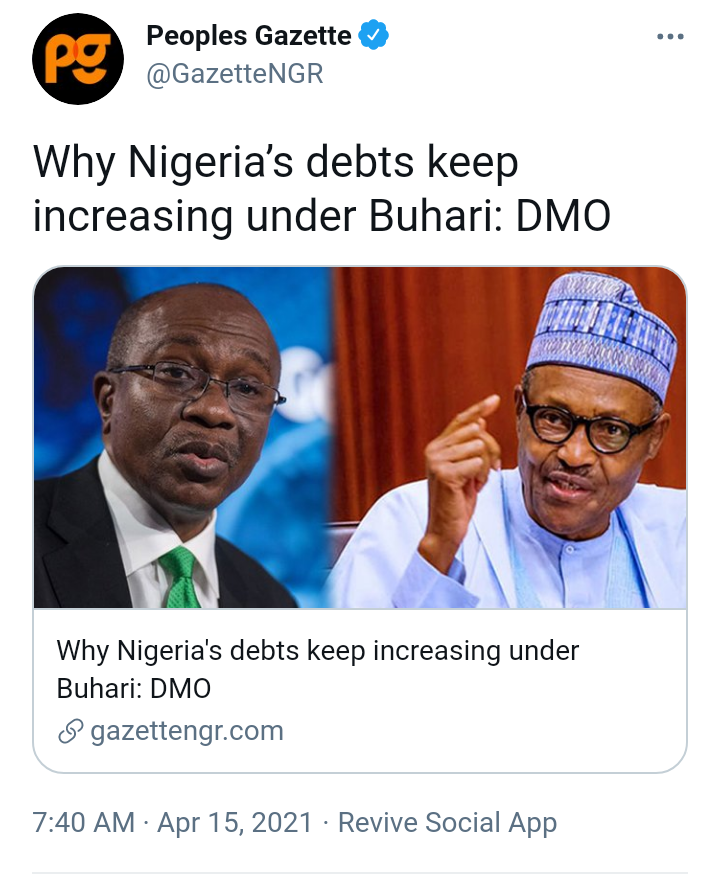 The Debt Management Office (DMO) has explained why Nigeria’s borrowings have continued to increase since 2015 and clarified that its published debt stock is not for the federal government alone.

The Director General of DMO, Patience Oniha, on her Twitter handle on Wednesday, explained that the debt stock included 36 states and the Federal Capital Territory (FCT).

She disclosed that the decline in revenue generation occasioned the federal government’s increased level of borrowings since 2015.

She added that the borrowings, on the decline since 2018, had to increase again due to the COVID-19 pandemic. 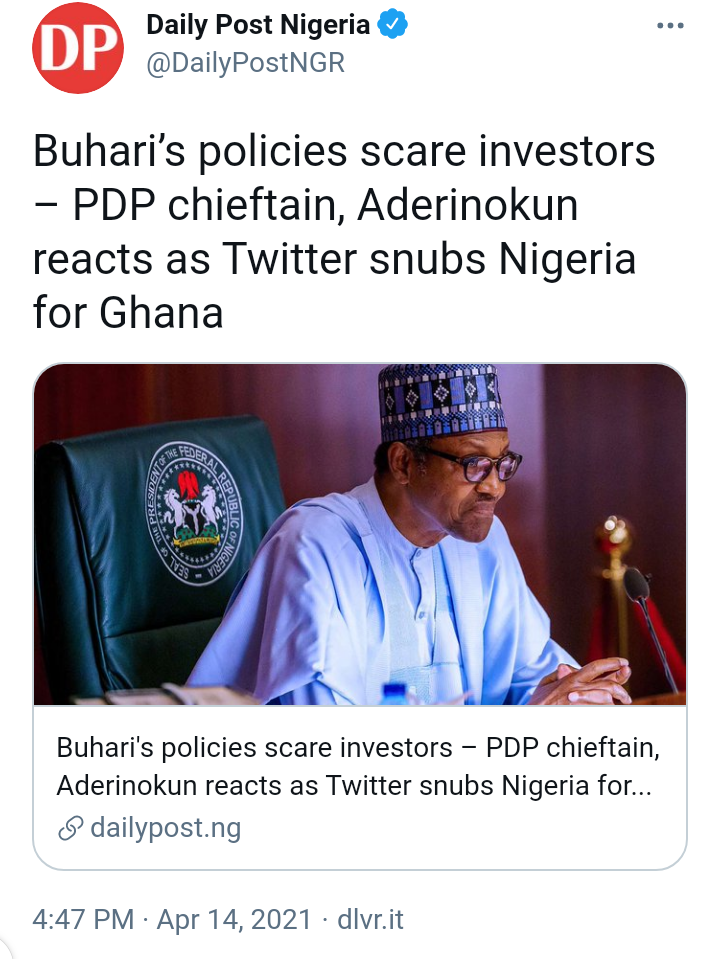 A chieftain of the Peoples Democratic Party (PDP), Olumide Aderinokun, has said that the economic policies of

Aderinokun said this Tuesday in a statement made available to DAILY POST in Abeokuta by his media aide, Taiye Taiwo.

Aderinokun was reacting to reports that Twitter was planning to site its African headquarters in Ghana instead of Nigeria.

According to him, Shoprite had earlier decided to pull its operations out of Nigeria, a situation he described as worrisome. 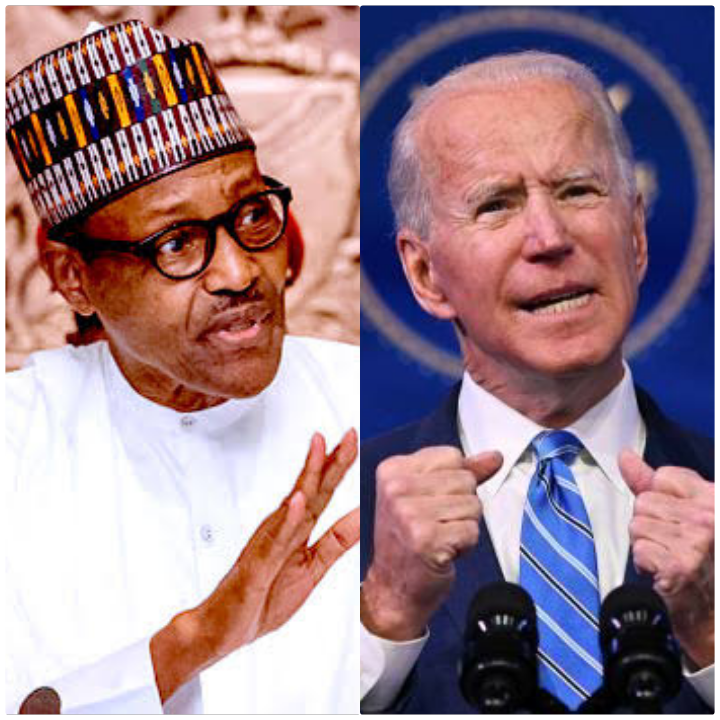 What's your thought on Buhari's policies?