By Prince_Ayoade (self media writer) | 15 days ago 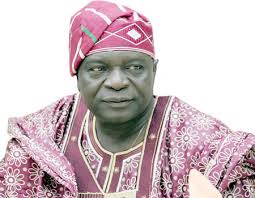 Meanwhile, the Party had set up the Committee, headed by Governor Ifeanyi Ugwuanyi to look into the zoning system of the Party ahead the National Convention which is slated to hold by October 30th to 31st. However, Some Leaders of the Party from the South could be Paired with Northern PDP Leaders to clinch the Presidential ticket of the Party as the Party may likely zone the Presidency to the South because the North cannot get both Presidency and National Chairman of the Party. 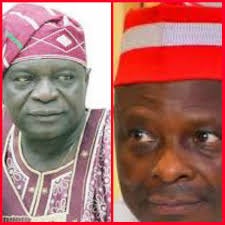 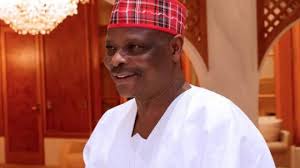 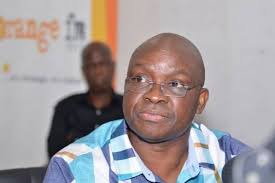 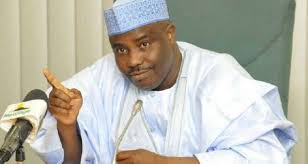 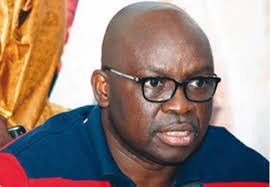