By Opzygtr (self meida writer) | 29 days 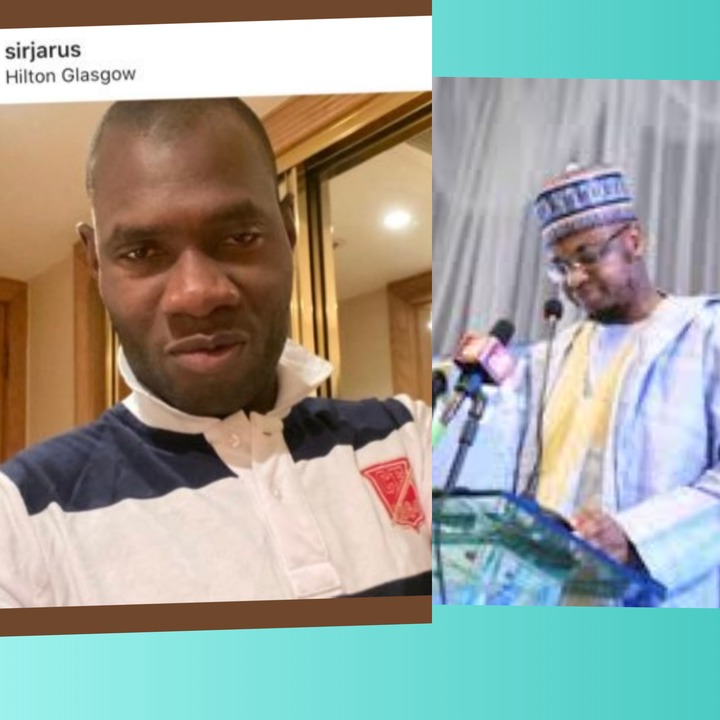 Over the past decade, the Boko Haram insurgency has dominated discussions on Nigeria's security.

The violent rise and resilience of the jihadist group Boko Haram in the Lake Chad basin since 2009 poses enormous security, humanitarian and governance challenges.

Many prominent Nigerians has been linked with the deadly group. A man called Suraj Oyewole (Jarus) took to his twitter account to reveal the minister who tried to correct the founder of Book Haram by debating with him. 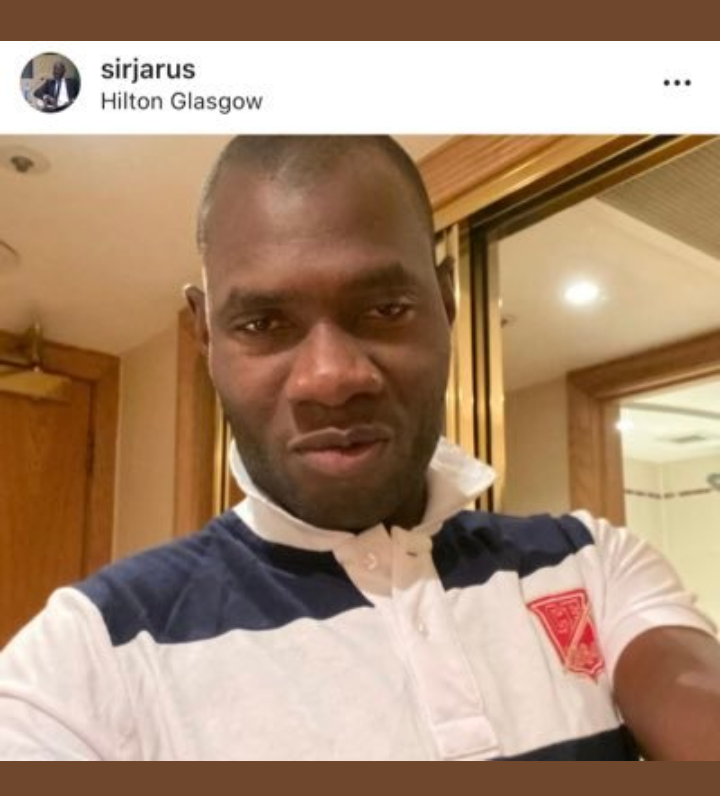 Who is the politician?

According to Suraj, Isa Ali Ibrahim also known as Sheikh Pantami had debated with Mohammed Yusuf , the leader of Boko Haram, against Salafism in 2008. 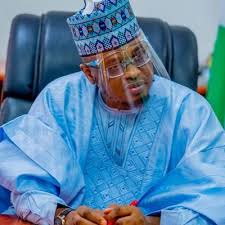 Sheikh Pantami is the Minister of Communications and Digital Economy in Nigeria. He was the Director General and CEO of the National Information Technology Development Agency (NITDA) of Nigeria from 26 September 2016 – 20 August 2019 when he was nominated as minister and sworn into office on the 21st of August, 2019.

Isa Ali Ibrahim (Pantami) was a Fulani, born on 20 October 1972 in Pantami Ward, Gombe State , Nigeria. His mother was Hajiya Amina Umar Aliyu and his father was Alhaji Ali Ibrahim Pantami. He started his education by attending traditional School for memorizing the Qur'an, called Tsangaya School. He spent more than four years in the school. He later joined primary school in Pantami.

In his statement, Dr Pantami lectured at Abubakar Tafawa Balewa University in Information Technology before joining the Islamic University of Madinah as Head of Technical Writing in 2014.

Isa Pantami is an ICT lecturer and an Islamic scholar (and there is absolutely nothing wrong in that, just as the VP is a law teacher and a pastor)

Mohammed Yusuf, the BH founder was also a popular Islamic teacher in North East before he deviated and began his toxic anti-school.

Yusuf had not started BH in 2006 (BH started in 2009) but his deviant ideology was already spreading in the North. Pantami, like other genuine Islamic scholars of the North, told him what he was preaching was wrong.

In the early days of his deviation, some Islamic preachers called his attention to his deviation and misguidance.

To convince him, they even organized debate with him.

One of them was Isa Pantami who debated him in 2006. Other Islamic scholars in the North, including Jafar Adam, also tried to correct Yusuf with debates. This record has been on the Internet for over 15 years. 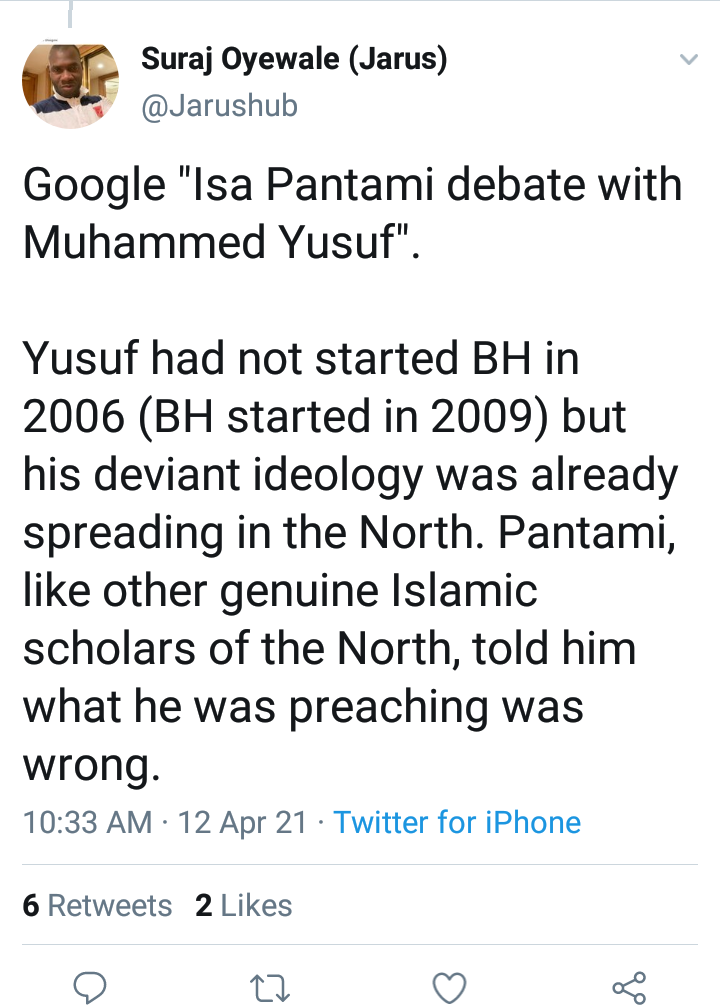 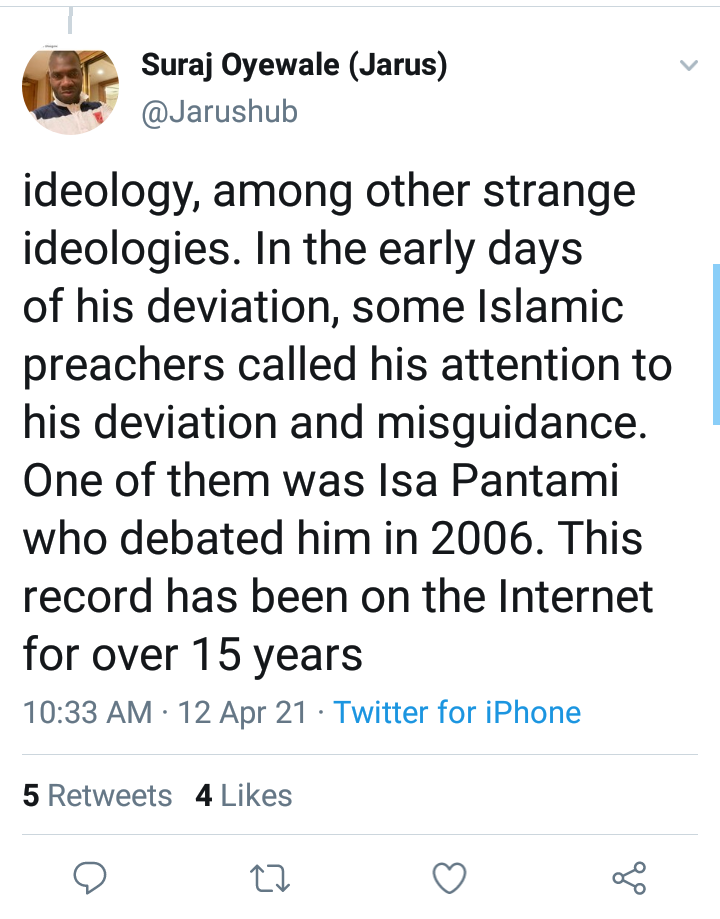 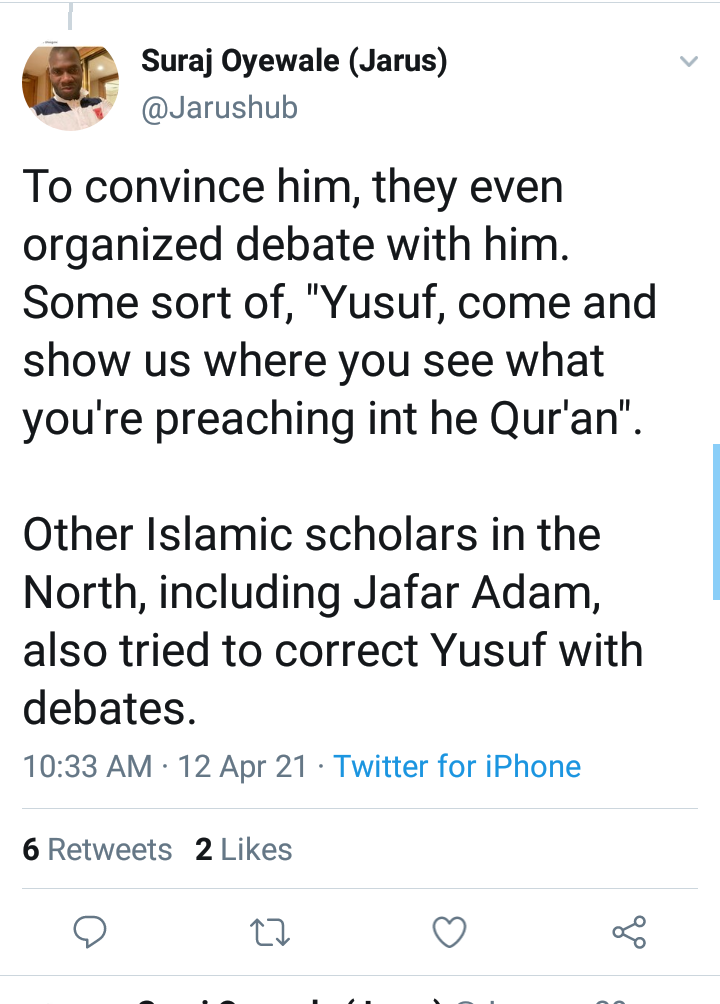 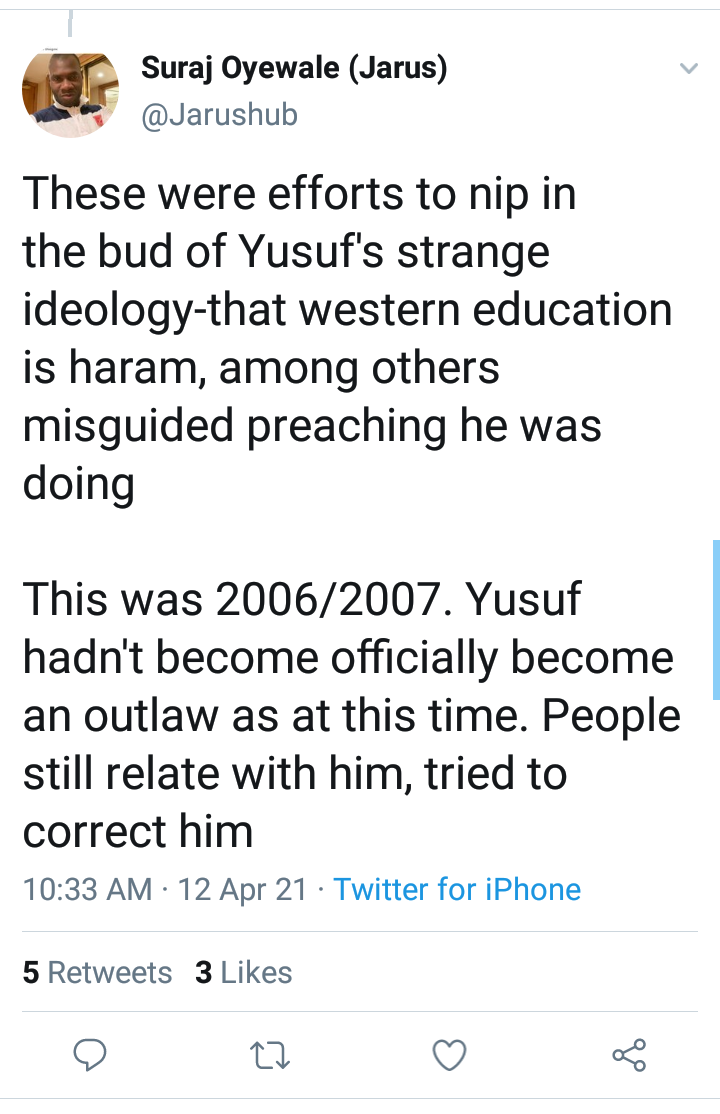 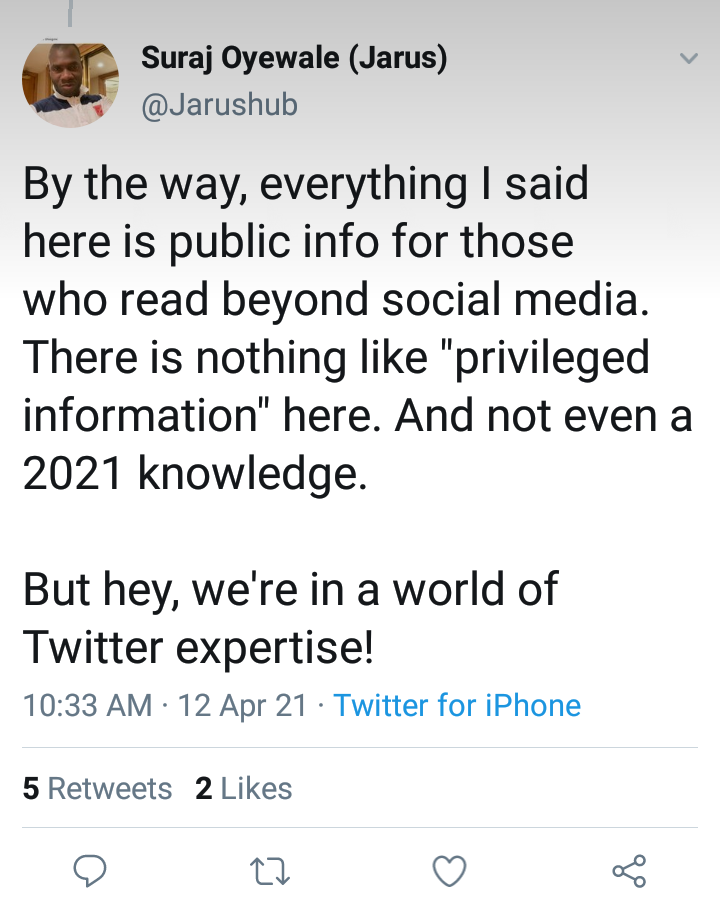 Recall, In February 2020, Boko Haram leader Abubakar Shekau in a nine minute video announced that he had instructed his men to target and kill Pantami for introducing a policy that seeks to block SIM cards to frustrate terrorists activities. 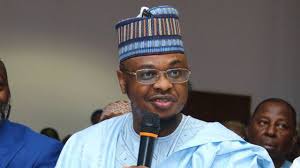 Dr Pantami is an author of books on ICT, STEM, technology, politics & community reconciliation, religion and peaceful coexistence, as well as some publications in international journals.