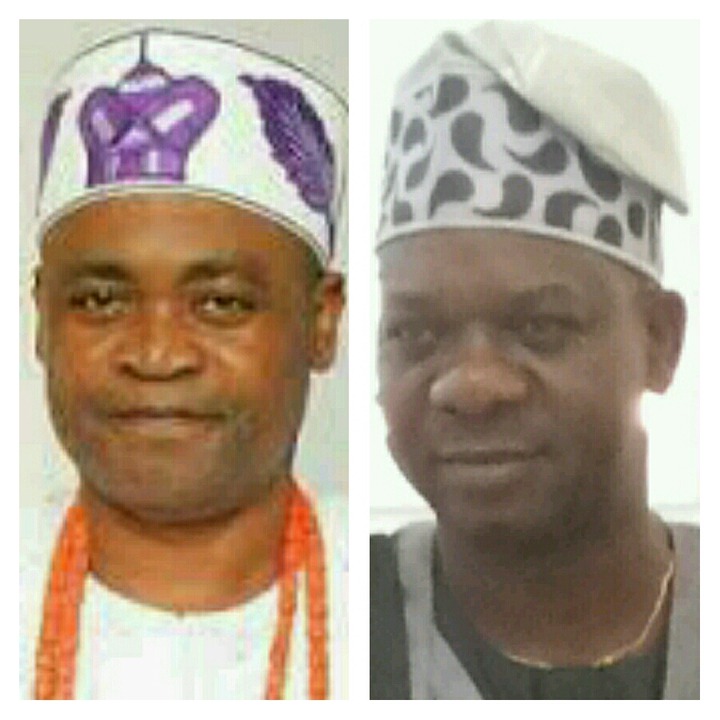 A member representing Ifo/Ewekoro Federal Constituency at the House of Representatives in Abuja, Hon. Ibrahim Ayokunle Isiaka who is fondly called Easy Life, by his people, has empowered 25 members of his constituency with branded kiosks to operate what is called "Agency Banking".

The politician who carried out the empowerment programme on Thursday, April 1st, 2021, also gave out 2 transformers to two communities in his constituency to alleviate the problem of power supply they are facing. The event took place at Olu of Itori, HRM, Oba Fatai Akorede Akamo owned gigantic Event Center named King's Court in Itori in Itori on the outskirts of Ogun State. 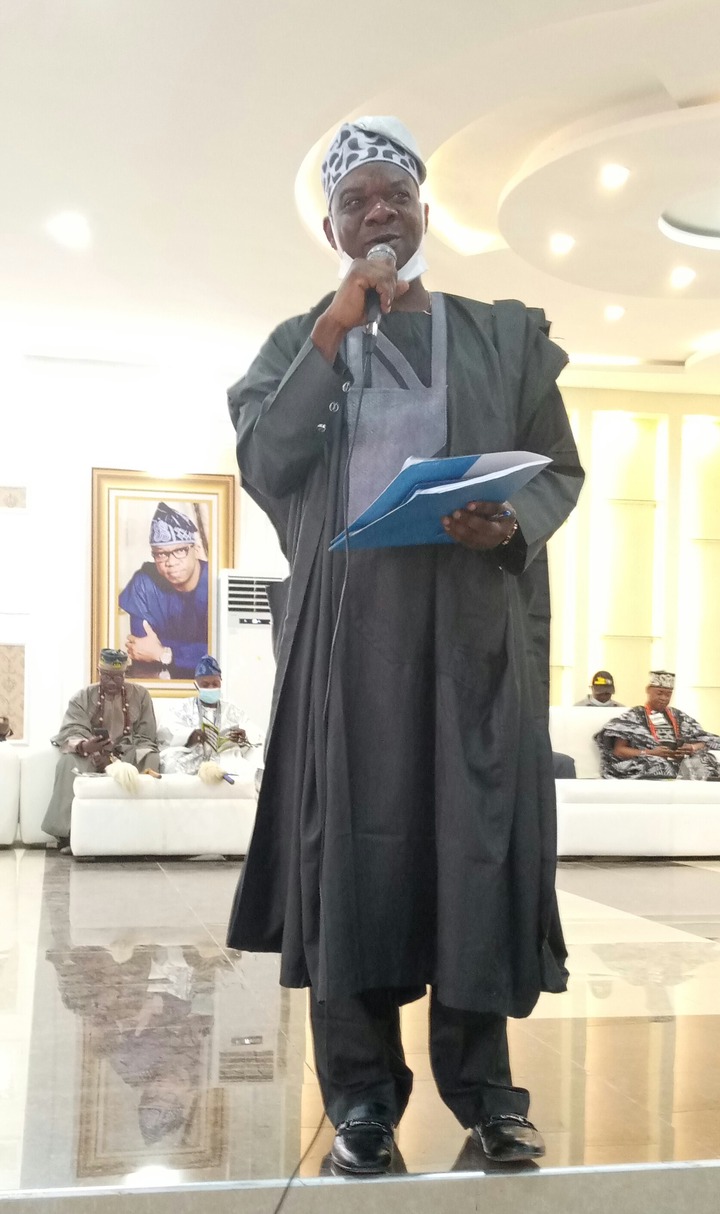 Anchored by the Chairman of the Ogun State Chapter of Freelance and Independent Broadcasters' Association of Nigeria (FIBAN), Femi Omilani, as the Master of Ceremonies (MC), the event which started around 10:30 a.m., had opening prayer taken in both Islamic and Christian ways to satisfy the religious interests of most of the people in attendance.

And shortly after, Deputy Governor of Ogun State, Mrs. Noimot Salako, who was supposed to be the Special Guest but was represented by Mr. Seyi Oluseyi, a Senior Special Adviser to Ogun State Governor, Dapo Abiodun, had taken his seat, and all the Royal Fathers and Baales whose domain fall within Ifo and Ewekoro, had taken their seats too, the host, Hon. Isiaka was invited to the podium to take his Opening Address. And in his address, he said he organised the event to give back to the members of his constituency and to also give account of the representation he was doing on their behalf at the Green Chamber in Abuja. He mentioned that he partnered with Eco Bank to train 25 people from his constituency on Agency Banking who many would otherwise call, POS Service Providers.

He said the trainees who had been certificated by the Bank to operate and service the people of the constituency would be offered facilities to start off their business such as kiosks, POS Machines, and the rest of it. He also added that 2 communities would benefit the 2 transformers which were displayed outside together with the branded kiosks to be given out. And he assured the people that he was also giving them the best representation they could get in Abuja. After his Opening Address, it was time for testimonies from some of the Royal Fathers and Baales in attendance on how much they had felt the impact of the Honourable in their domain, they all gave him a pass mark, while they pointed out that there was still room for improvement. Especially, from those who came from Sango/Ijoko areas, who said Hon. Isiaka should help to see to how the state of their roads could be improved from the eyesore that it is, currently.

After the testimonials, there was also a session for goodwill messages, during which Olu Itori appreciated the efforts of Hon. Isiaka in giving back dividends of democracy to his people. And he thereafter said, he was bestowing him with the title of: "Opomulero of Itori Land" for which the Honourable was presented the Certificate of Chieftaincy immediately. Though, Olu Itori added that the new Chief would have to pay a sum of #2,000000.00 (Two Million Naira) to the Royal Fathers to share in respect of the lofty title he just got. Other Royal Fathers who joined Olu Itori in presenting the certificate included the Olu of Ibogun Balogun, HRM, Oba Ifakayode Faluade Ajigbotifa, Ilufemiloye 1, and other respected Kings in attendance. And after the presentation and photo opportunities between the Honourable and the Royal Fathers, it was time for the representative of the Deputy Governor to make his address.

Mr. Oluseyi delivered the goodwill message sent by Mrs. Salako to the Honourable. And he also on behalf of the Deputy Governor, commended Hon. Isiaka for having the welfare of his people at heart by giving back to them, and urged him to let it be a continous exercise. He said people are happy when they get dividends of democracy from their representatives in government. To save time, only 5 of the 25 benefiaries to be given facilities to operate the Agency Banking were called out to pick up their Certificate of Training and that included: Adeniji Kudirat, Adeniyi Adekunle, Agbaje Wasiu, Adeyemi Esther and Funmilola Popoola. They all picked up the certifies which were presented to them by the representative of the Deputy Governor. 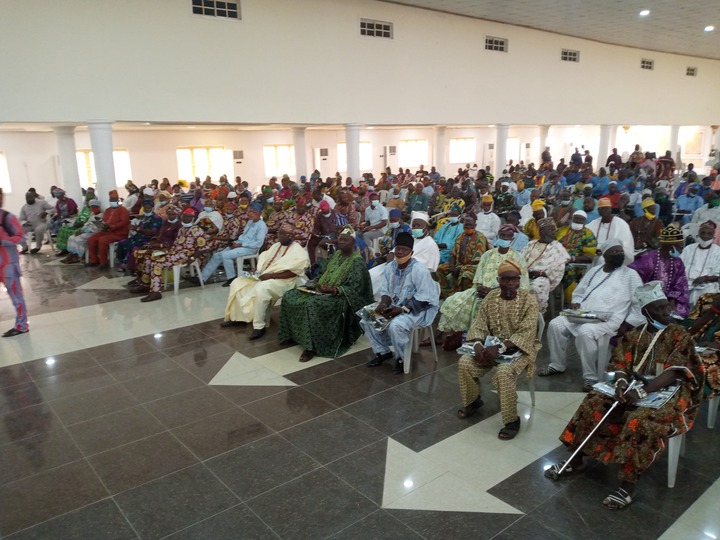 Before curtain was drawn on the event, light refreshment was provided to the guests who were made up of trade associations in the community, artisans, representatives of different ethnic groups and other concerned inhabitants of the community

RIP Dare: Photos From Adeboye Son's Burial That Show How Great Men And Others Paid Him Last Respect

"I Need Not To Be Crowned, Because I Crowned Myself" - Actress Temidayo Amusa