Ahead of the 2023 general elections, Governor Seyi Makinde of Oyo state has revealed three prominent members of the Peoples Democratic Party (PDP) from the north who are interested in taking over from President Muhammadu Buhari.

After the zoning of the PDP's national chairmanship seat to the north, many analysts had expected that the opposition party will zone its presidential ticket to the north. 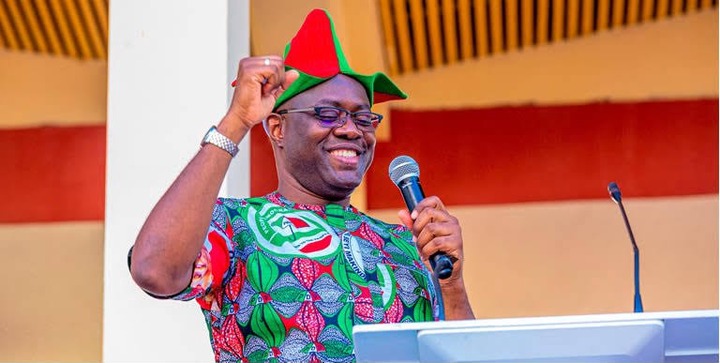 However, some prominent members of the party have hinted that the presidential ticket may be thrown open to all zones.

On Thursday, October 21, the Oyo state governor, Makinde, said the PDP has “eminently qualified” personalities that can lead the country successfully, The Cable reported .

The governor was said to have made this statement when he appeared as a guest on Channels TV.

Below are the three northern politicians he listed to have shown interest in becoming Nigeria's number one citizen in 2023.

However, Bauchi state governor, Senator Bala Mohammed has said he is not desperate to contest the 2023 presidential election because power comes from God.

Daily Trust newspaper reports that the governor made the comment during the prayer session held at Government House, Bauchi on Tuesday, October 5 to mark his 63rd birthday. 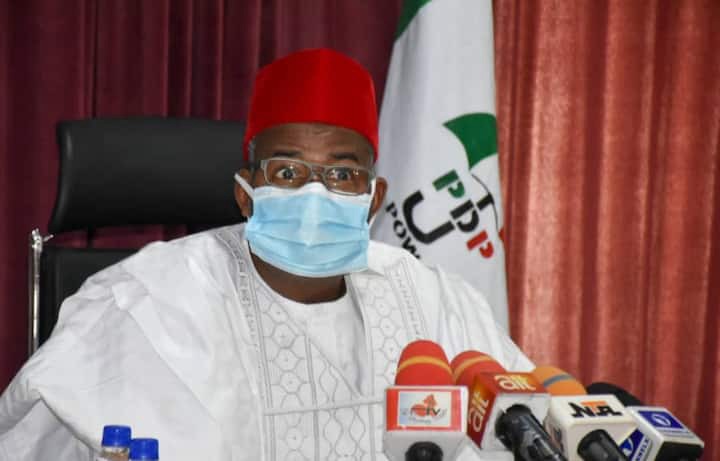 The governor said: “Calls for me to run for the presidency, maybe it is because of my modest contributions in Bauchi.“I cherish what I have become. I know that there are some gaps here and there in terms of leadership and empowerment and so on.

“Whenever you find yourself on leadership you need to thank God for testing you because leadership is a responsibility.”

On his part, Sokoto state governor, Aminu Tambuwal on Thursday, October8, denied the report which said he has declared for his 2023 presidential ambition.

Daily Trust reports that some social media reported that Tambuwal has picked Governor Nyesom Wike of Rivers as his running mate for the 2023 presidential election. 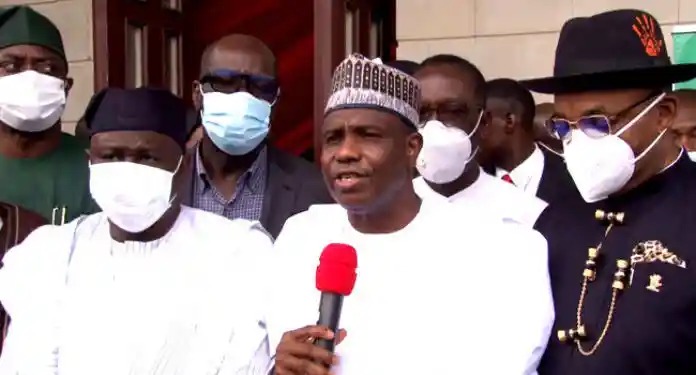 Governor Tambuwal in a statement by his media aide, Muhammad Bello, said he has not declared his intention to contest for the presidency as reported by some social media outlets.

He said:“Governor Tambuwal has not declared his political intention in recent times, so the news about his running for the highest political office is a figment of the imagination of some overzealous social media activists.

“For this reason, the governor dissociates himself from such fabricated misinformation and misleading reportage."

Bello noted that the governor’s focus now was on delivering good governance and the dividends of democracy to the people of Sokoto state. 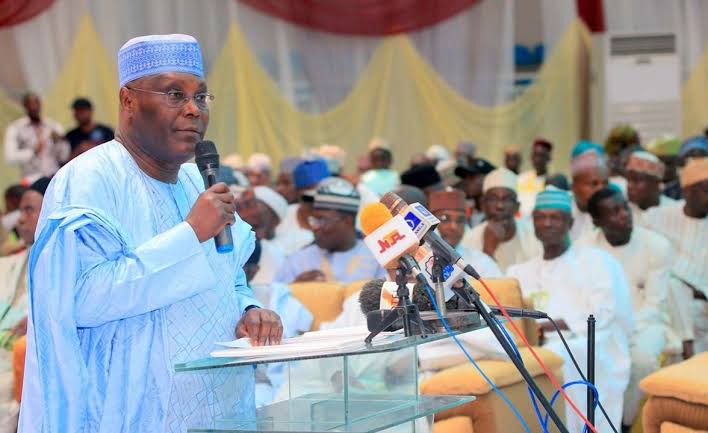 Meanwhile, Former Vice President Alhaji Atiku Abubakar has said Nigeria needs a leader that would reform the economy and ensure stability, adding that he is the right man for the job.

Abubakar stated this on Thursday, October 20 in Abuja at the 70th birthday lecture and book presentation of the media mogul and politician, High Chief Raymond Dokpesi.

The 2019 presidential candidate of the Peoples Democratic Party (PDP) added that the country also needs a leader that would unify, restructure and guarantee the security of its citizens.

He said he is the right man that would give the country what it needs.

The Nation newspaper quoted him as saying: " I have said that before, I will do it. Nigeria needs a leadership that can unify the country, bring stability, restructure and reform the economy that would bring about security. "