Agboola Ajayi is never a threat to me. Says Eyitayo as Ondo Governorship bid gets more interesting

By TheBusNews (self media writer) | 2 years ago 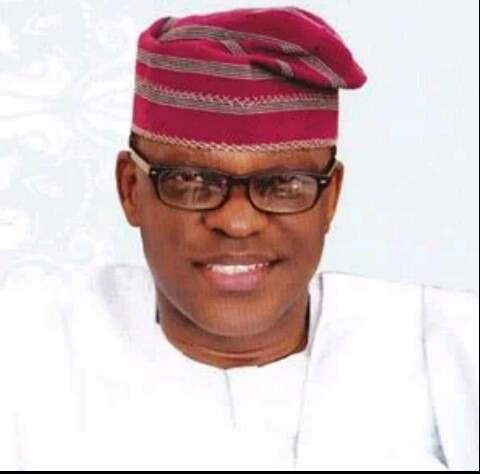 Eyitayo said, the deputy governor who defected from APC is just a stepping atone to his victory in the primary stated to come up on the 22nd of July. Meanwhile, Mr Agboola Ajayi is doing his very best to win the heart of people in the state. It should be recalled that Mr. Agboola has been playing some real politics in the government of the state and he seem to have so many cards to play in his pursuit.

Also, Barr. Rotimi Akeredolu has been declared the winner of the APC primary Election which lasted till the early hours of Tuesday, 21st of July.

Now, who is going to be facing AKETI in the Governorship election ring... Eyitayo(A known Rival) or Agboola(The deputy Governor )?

I think the game is now getting more interesting...