As the main opposition party PDP is preparing for its national convention by October 30th, the party has adopted the zoning and consensus strategy for the different positions in the party. For example, Sen. Ayu has emerged as the consensus candidate from the north for the position of national chairmanship after the position was zoned to the north.

Also, Sen. Samuel Anyanwu has emerged as the consensus candidate for the position of the national secretary of the party from the southeast, though his emergence has been disputed.

That being said, a recent media report has revealed that some stakeholders from the northeastern region of the party were preparing to present the party’s ex-candidate in the 2019 Yobe State Governorship election, Amb. Umar Damagun, as the consensus candidate.

However, the intended consensus arrangement by the stakeholders from the northeastern region has been thwarted as a female PDP bigwig has just joined the race. 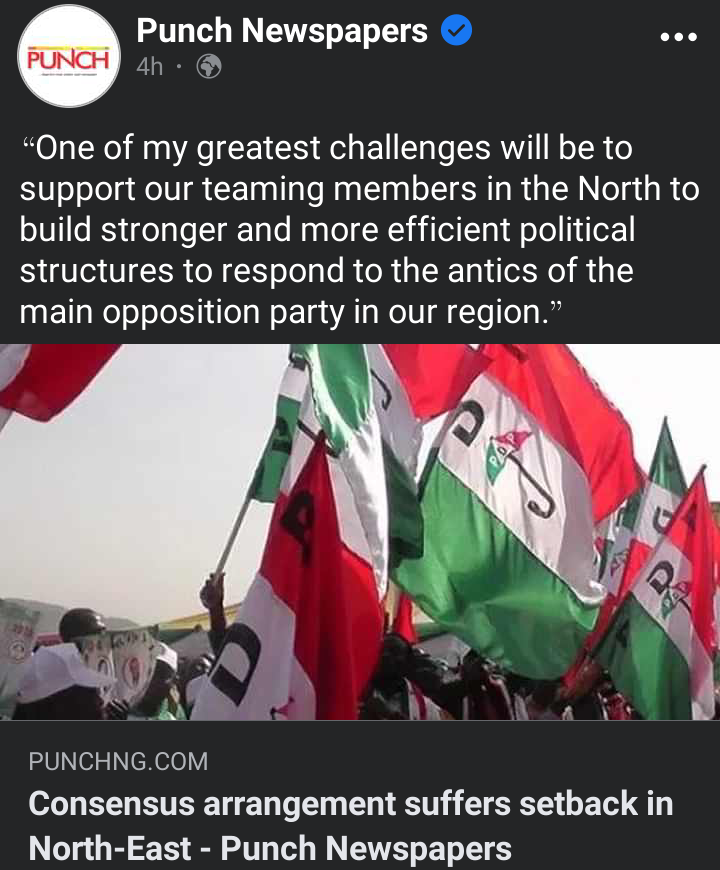 The candidate is the former Minister for Women Affairs, Maryam Ciroma, as she has just submitted her expression of interest and nomination forms at the PDP National Secretariat, Abuja. 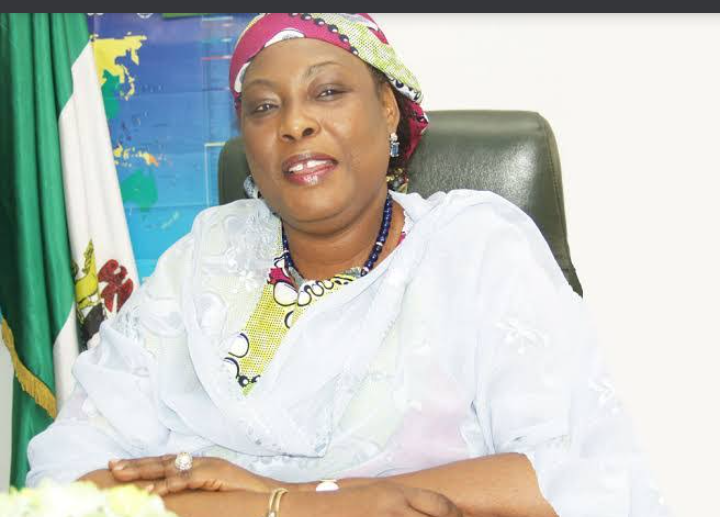 It is good to understand that the show of interest by Maryam Ciroma will go a long way to thwart the intended consensus plan because as two candidates have emerged from the region, then a voting process will be employed to decide who occupies the position.

Also, one thing that will work for Maryam Ciroma is the fact that she is not a newcomer to the political environment especially in PDP. She has been active in PDP since 2003 when she contested for the party's Borno State south senatorial district ticket.

She was later appointed as the minister of women affairs by President Olusegun Obasanjo. She has also held the position of the national woman leader of the party. Hence, for a politician that has held such positions in the past, then it could be said that such a politician is a game-changer and will have the support and influence to achieve her ambition which is to emerge as the first PDP female deputy chairman.