It's Over 7 Days, and We've Not Seen What Sunday Igboho Said Would Happen To The Arsonists

It's not news that popular Yoruba activist by name Sunday Adeyemo Igboho, who's widely known as 'Igboho Osa' have been in the news for days, In his plight and support and ban open grazing and the Fulani herdsmen, as he's been doing the needful to drive Fulanis out of Ibarapa land and entire southwest, due to their alleged killing of residents in the Southwest. 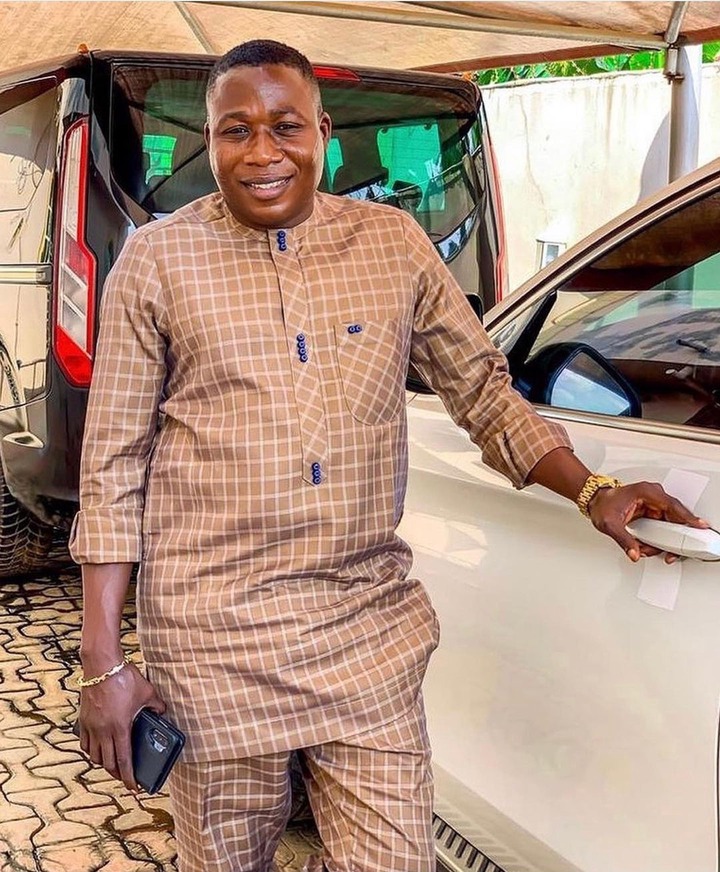 It was alleged that the brave activist, was the leader of those who burnt the house of the Fulani leader in Oyo state, when the suspected herdsmen refused to vacate Ondo state, as against the 7 days Ultimatum given to them by the governor of the state, which led the Inpector General of Poice and Federal Government to order for the arrest of Sunday Igboho. 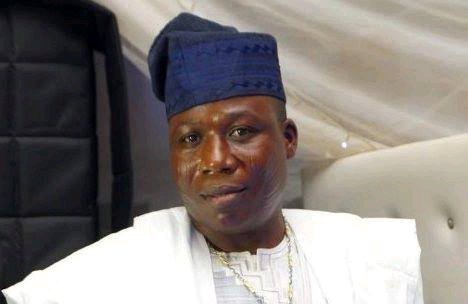 It will be recalled that last week precisely in the early hours of Tuesday morning, it was revealed that some angry arsonists who perhaps weren't happy with Sunday's latest actions, burnt down his house and properties running into millons of naira, As photos of the burnt building were seen all over the internet. 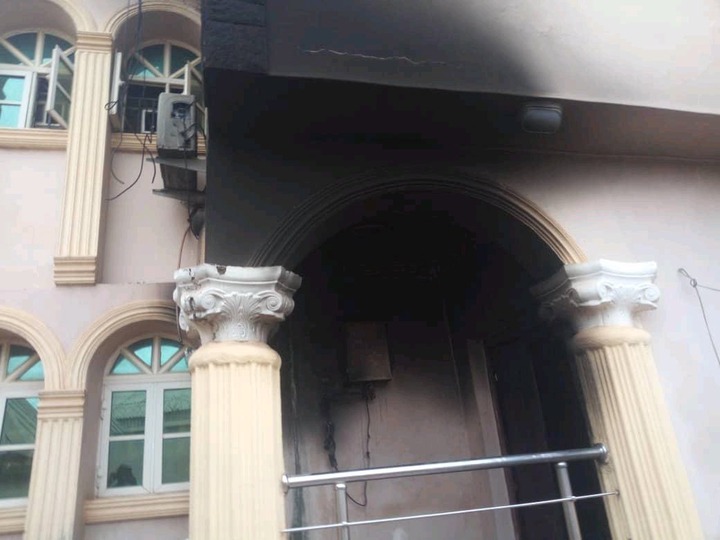 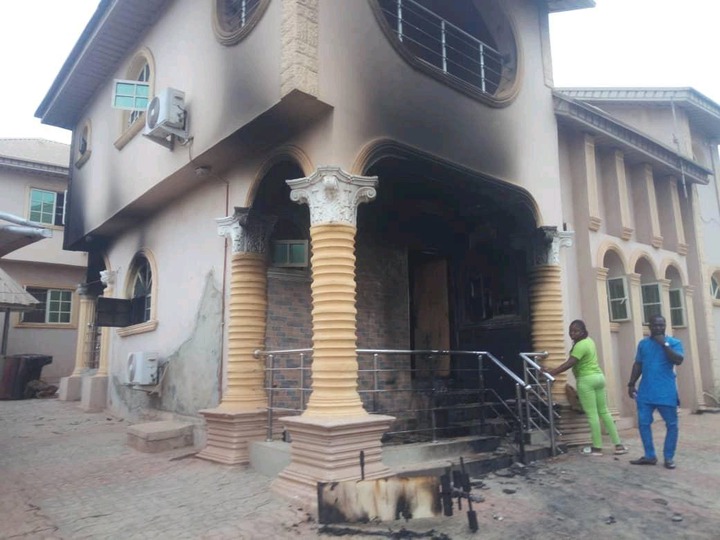 Meanwhile Sunday who spoke that the perpetrators would be fished out and will 'run mad' in 48 hours, of course knowing fully well the kind of man Sunday Igboho is, one can faintly say it's possible for those suspected arsonists to 'run mad'. But it's over a week now, and nothing has happened to them. 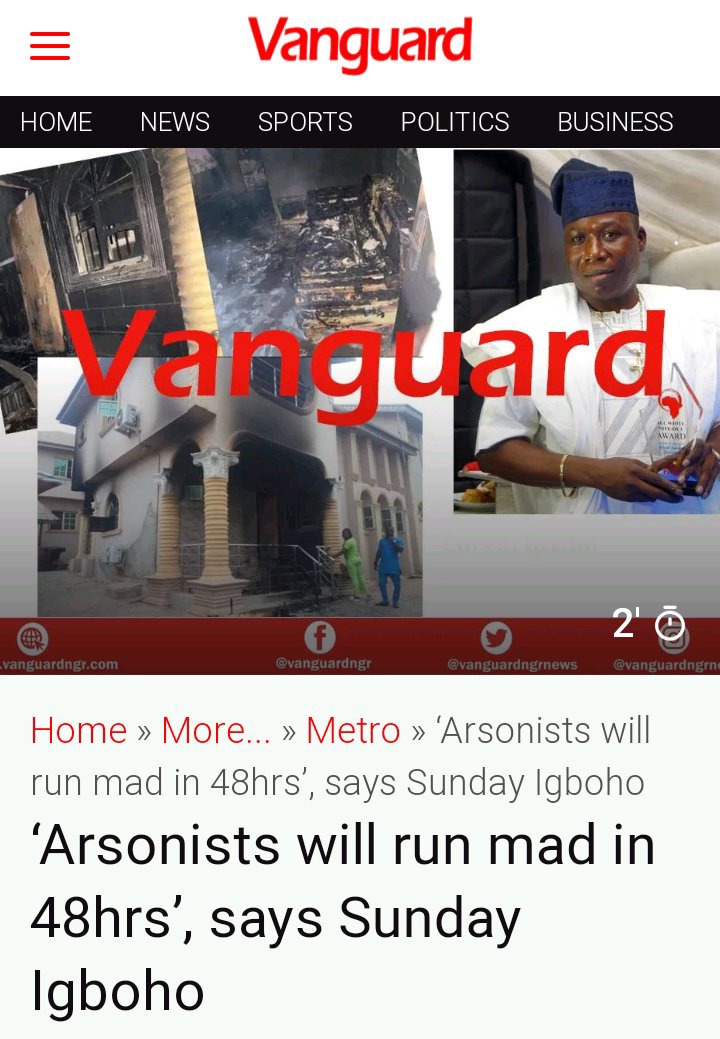 It's over a week and we've not heard, neither have we seen anything happened to the arsonists who burnt down his house. but in my opinion they'll feel it's just an empty threat, saying they'll 'run mad' after 48 hours if they don't come out to disclose themselves, This might prompt them to do something more drastic. 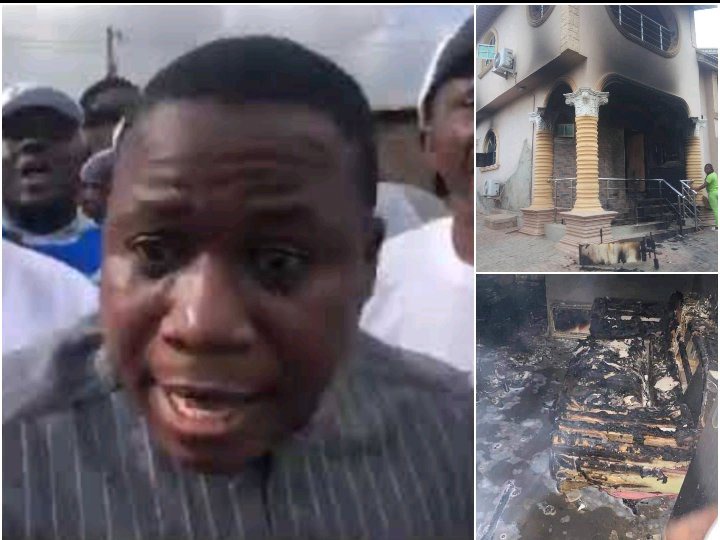 Do you feel what Sunday Igboho said about those that razed down his building will still come to pass? Let's have your say in the comment box.

houses for rent in abuja how to find a stolen phone silas adekunle taye diggs todays papers
Opera News is a free to use platform and the views and opinions expressed herein are solely those of the author and do not represent, reflect or express the views of Opera News. Any/all written content and images displayed are provided by the blogger/author, appear herein as submitted by the blogger/author and are unedited by Opera News. Opera News does not consent to nor does it condone the posting of any content that violates the rights (including the copyrights) of any third party, nor content that may malign, inter alia, any religion, ethnic group, organization, gender, company, or individual. Opera News furthermore does not condone the use of our platform for the purposes encouraging/endorsing hate speech, violation of human rights and/or utterances of a defamatory nature. If the content contained herein violates any of your rights, including those of copyright, and/or violates any the above mentioned factors, you are requested to immediately notify us using via the following email address operanews-external(at)opera.com and/or report the article using the available reporting functionality built into our Platform 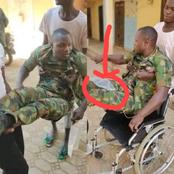 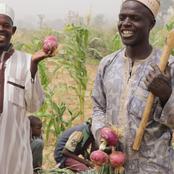 I Swear To God, The Army Has Not Done Anything For Me, And My Wife Has Left Me - Wounded Soldier 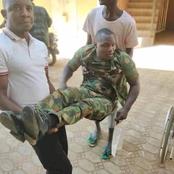 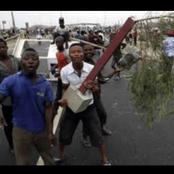 Kwara State Governor Imposes Curfew On Offa And Erinle Town, See What Is Happening In The 2 Towns 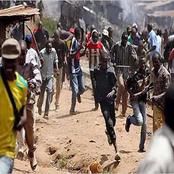 PHOTOS: Respite seems not in sight over driving against traffic in Lagos 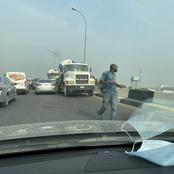 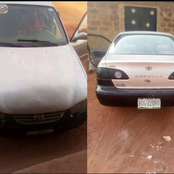 Davido, Yung6ix And Others React To Phyno's New Music Video On Instagram 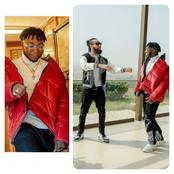 Why Being Unemployed For Too Long Sucks 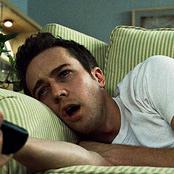 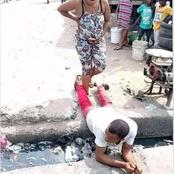