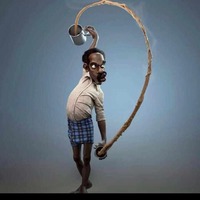 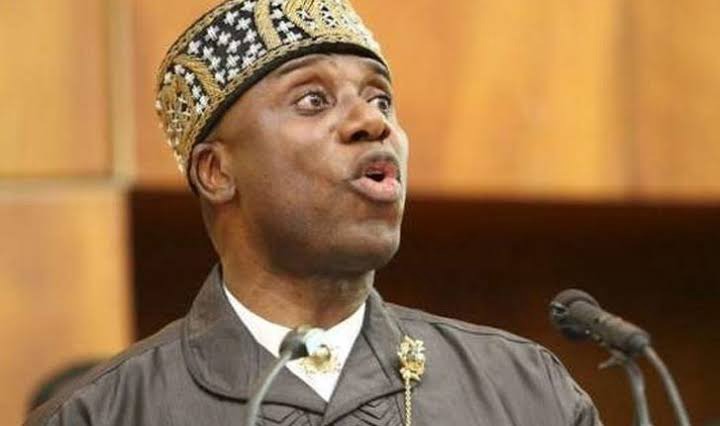 The honorable Minister of Transportation, Honorable Rotimi Ameachi has posted a video of how far the hoodlums went to destroy the building of the Nigerian Ports Authority, a place where most of the Nigerian earnings depend on.

It can be recalled that it was reported that the building of the Nigerian Ports Authority was set ablaze by unknown hoodlums who sought to give the then ongoing EndSARSprotest a bad name, bad reputation and hence a call to end the protests.

Well, up until today the Minister of transport had obviously not visited the site, and as he did today, he has shared a video online narrating the extent to which the hoodlums went to cause havoc on one of the buildings regarded as s treasure house of Nigeria, depending on oil means depending on poet authorities. 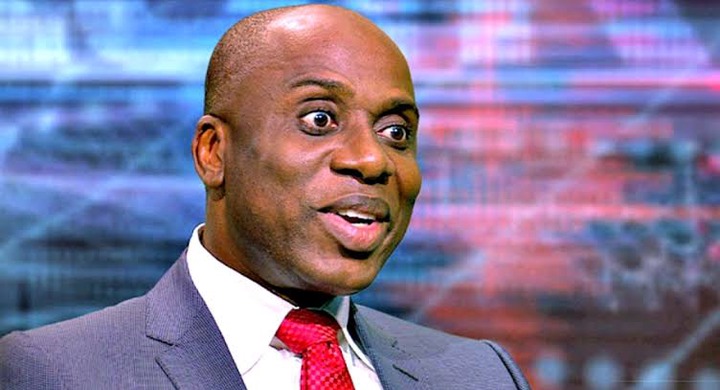 Rotimi Ameachi while speaking on the video and on Twitter insisted that the hoodlums be arrested and made to pay for the damage so the same incident would not repeat itself, he was angry at the scene of how dilapidated the hoodlums left the building.

He shared the video alongside a write-up on Twitter stating that the damage was beyond forgiving and that the hoodlums must be arrested and made to pay to stop this from happening again in the nearest future. 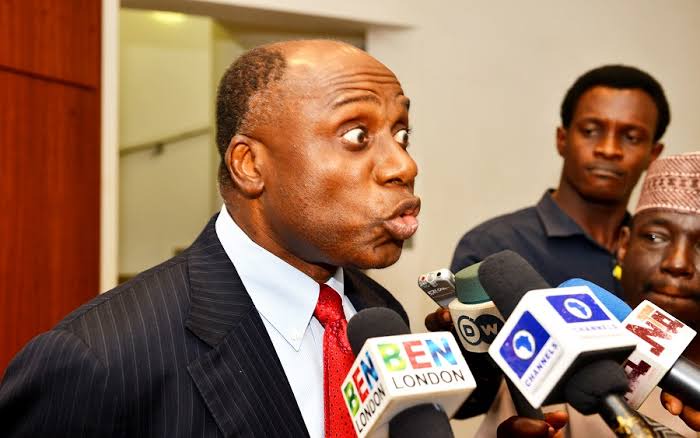 In what seemed like a controversial statement, he also stated That protest does not involve the destruction of properties of the country, not private nor Governnent owned properties. (Is he saying that the protesters damage?)

Well I do not know for sure what he meant by that statement, but here is what he posted on Twitter few hours ago that has got people talking, especially the video and his call for EndSARS Protesters to be arrested. 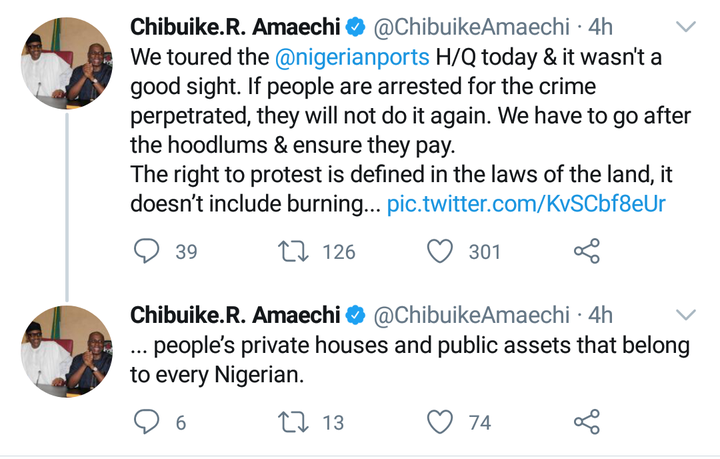 Here are some of the pictures of the horror rained down by hoodlums at the Nigerian Ports Authority building, it was really a great loss for the whole nation.

The millions that would be spent in renovating it may give room for some government officials to further loot the country dry, estimates would be tripled and the construction may take longer than it should for more money to be poured into it.

These hoodlums really made a mistake; 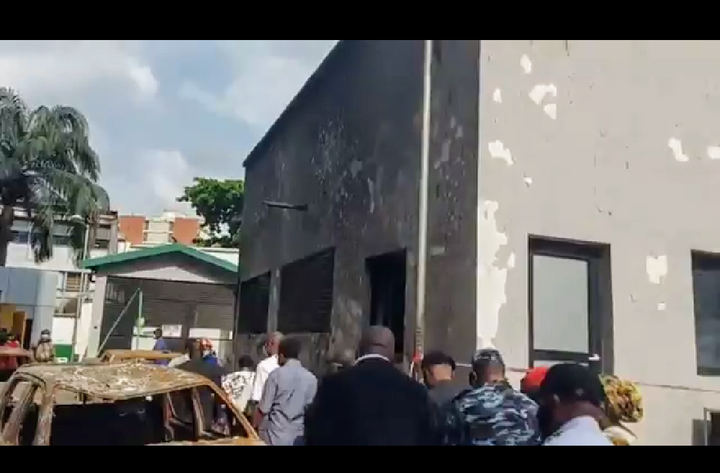 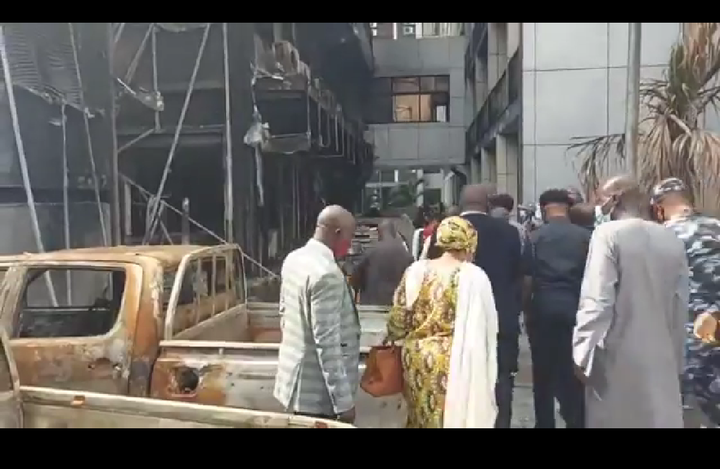 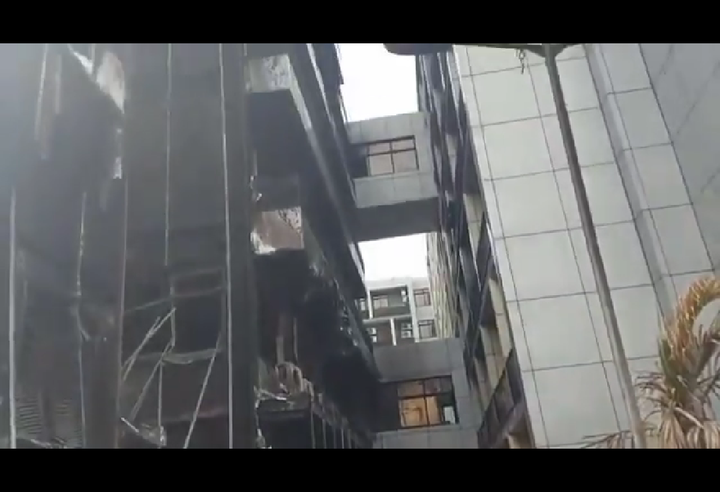 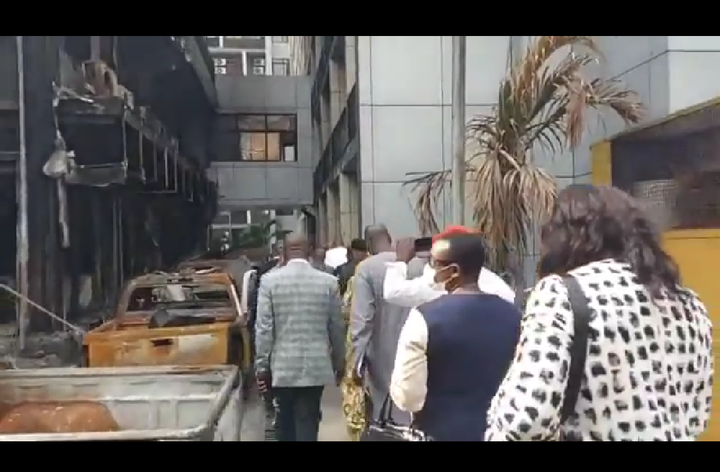 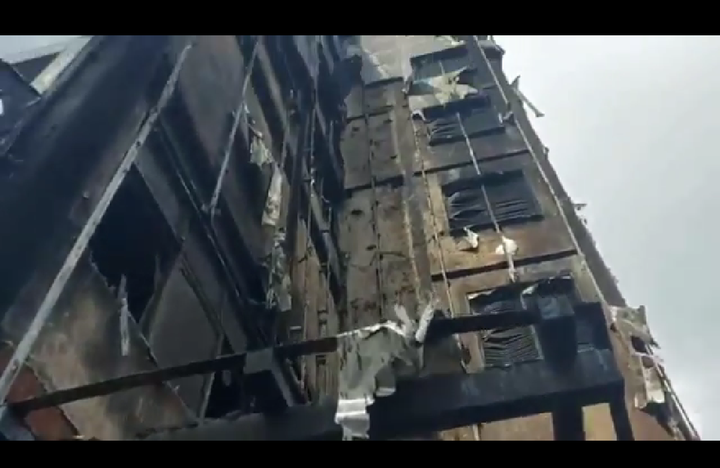 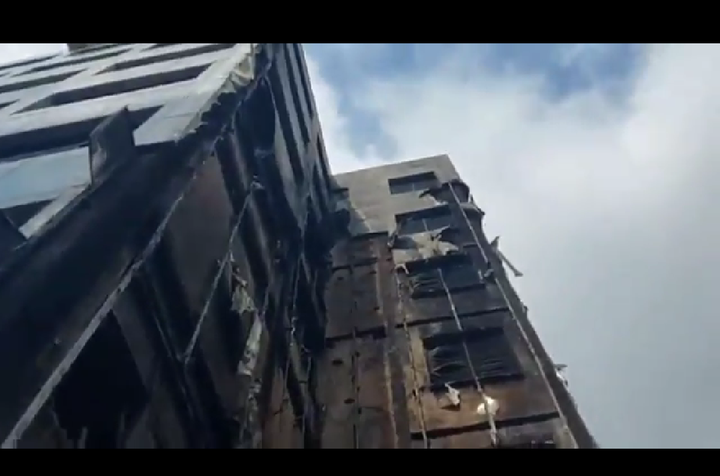 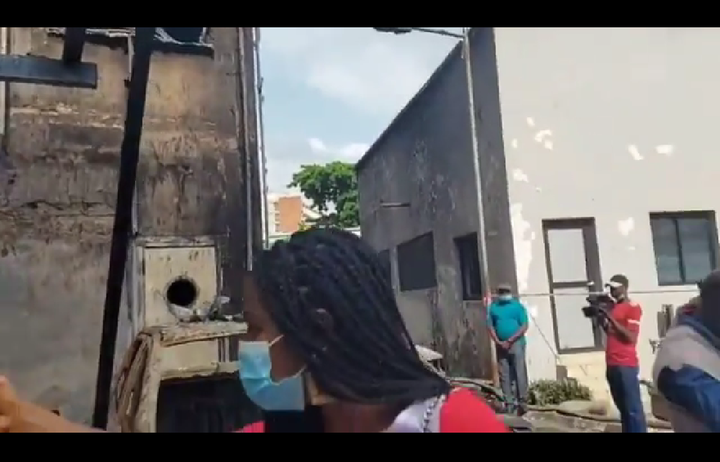 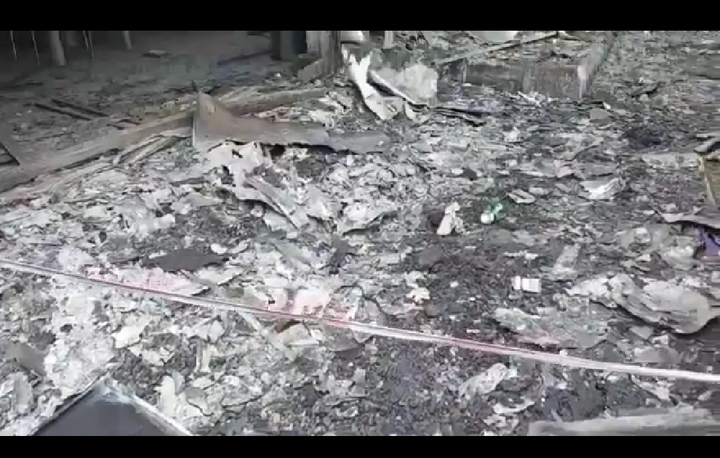 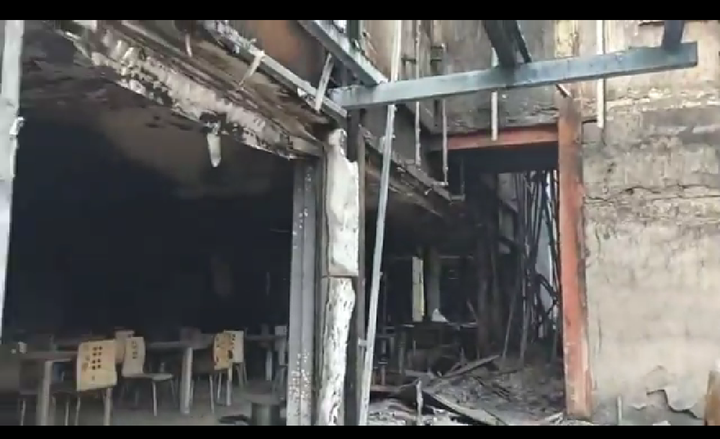 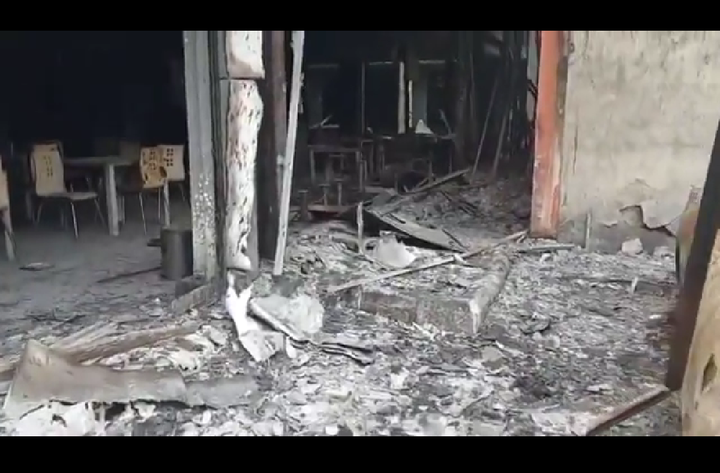 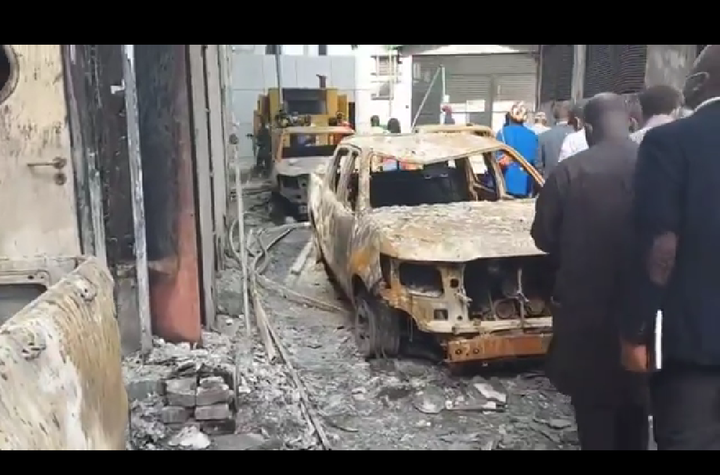 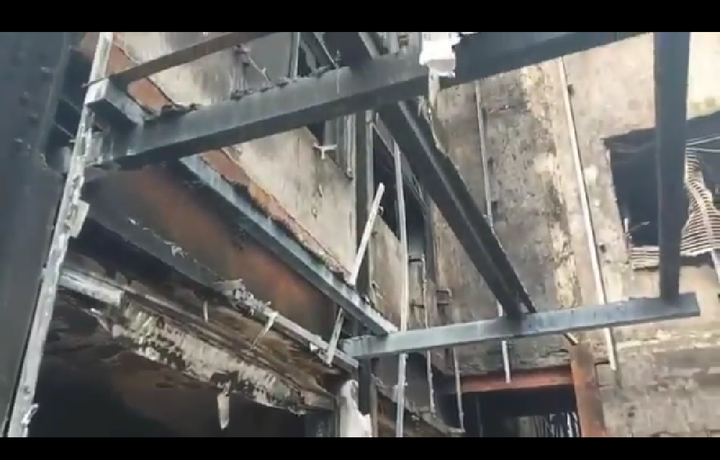 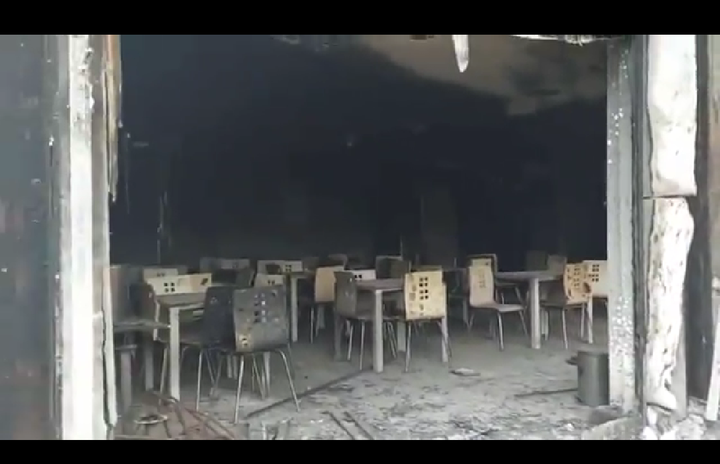 Check out the video he posted in his official twitter handle here, he was seen as he used to do when he was the Governor Of Rivers state making hand gestures and explaining how sad he was.

9ja hausa adam a zango kaduna cleanest animal in the world kwarapoly portal login taxation in nigeria
Opera News is a free to use platform and the views and opinions expressed herein are solely those of the author and do not represent, reflect or express the views of Opera News. Any/all written content and images displayed are provided by the blogger/author, appear herein as submitted by the blogger/author and are unedited by Opera News. Opera News does not consent to nor does it condone the posting of any content that violates the rights (including the copyrights) of any third party, nor content that may malign, inter alia, any religion, ethnic group, organization, gender, company, or individual. Opera News furthermore does not condone the use of our platform for the purposes encouraging/endorsing hate speech, violation of human rights and/or utterances of a defamatory nature. If the content contained herein violates any of your rights, including those of copyright, and/or violates any the above mentioned factors, you are requested to immediately notify us using via the following email address operanews-external(at)opera.com and/or report the article using the available reporting functionality built into our Platform

Opinion: How reading culture in our schools can be revived 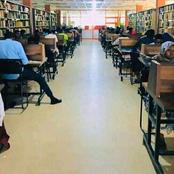 Pray these morning prayers before going out today (24-11-20) 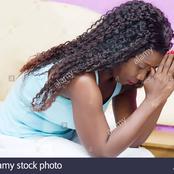 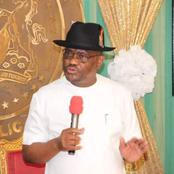 Lagos red line rail project to be completed in 2022 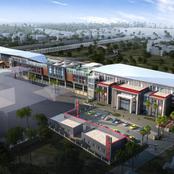 “God Have Mercy” - Checkout What Happened To This Man, After He Was Cut Into Half By A Forklift. 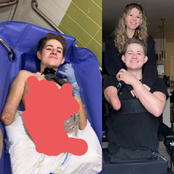 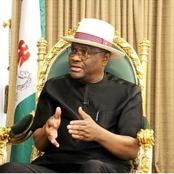 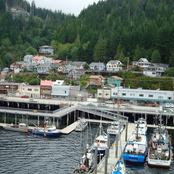 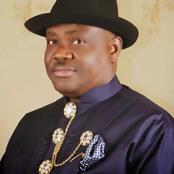 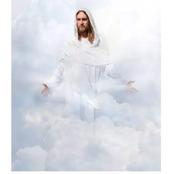 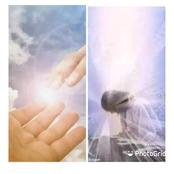