By BeepMedia (self meida writer) | 19 days

Sheikh Muhyideen Ajani Bello, a well-known Islamic scholar, said yesterday that Oyo State has returned to the era of hooliganism.

He claims that nothing has changed in the state for the better since Ajimobi stepped down as governor. 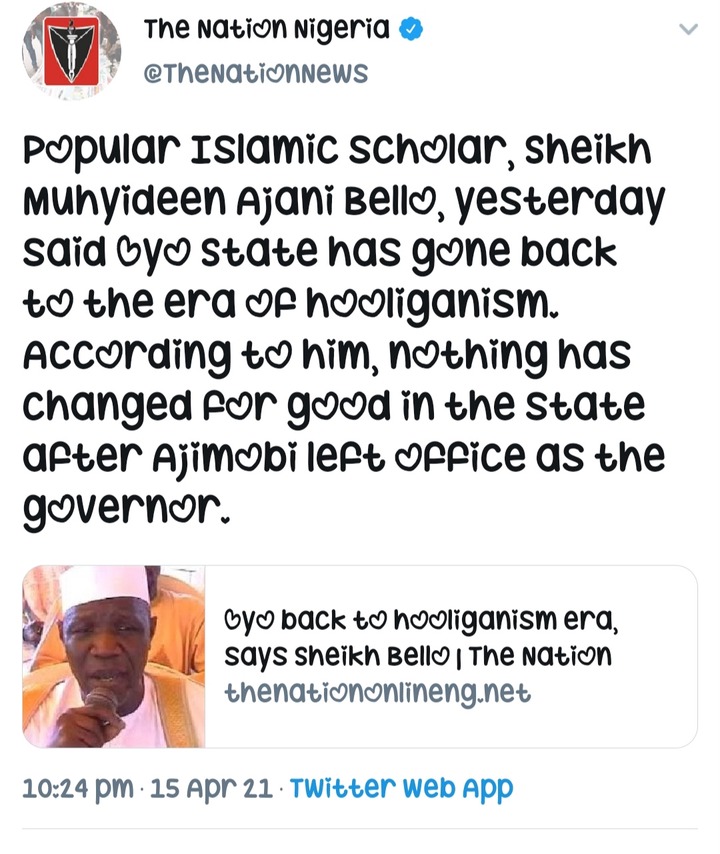 The former Governor of Oyo State, he claims, has died, but the legacy he leaves behind will not be forgotten by the people of the state. 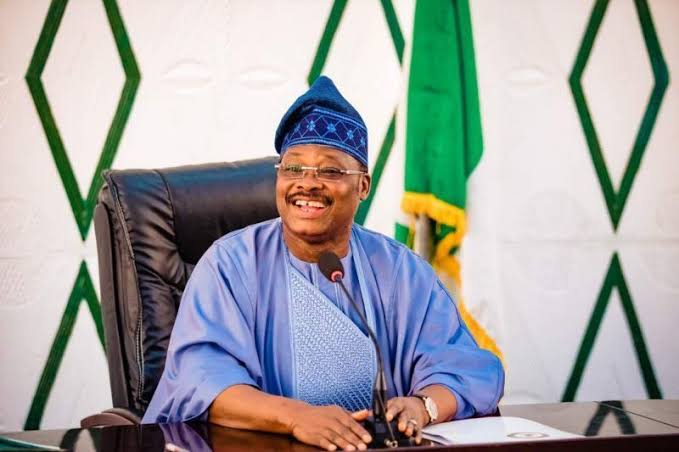 Sheikh Bello stated that while alive, Ajimobi did his best to touch many lives, and that the people of the state, particularly Muslims, will miss him. 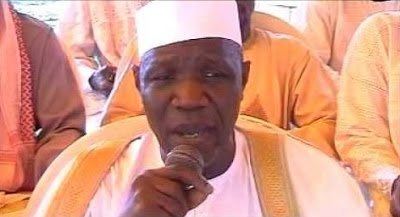 Alhaji Mutiu Oladejo a.k.a. Onimalu, the event's chairman, said that people in the state had missed the late Governor's positive impact, and that the legacy he left behind could not be overstated.

He, on the other hand, urged Muslims across the state to band together and support one another, rather than focusing on their flaws.

“While alive, Ajimobi did his best, and people in the state will never forget his footprint,” he said. 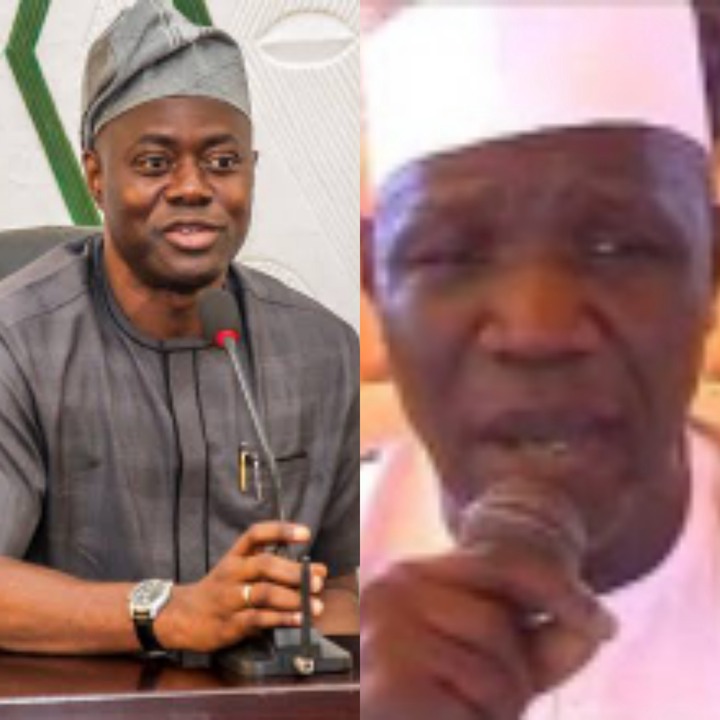 While reacting to this, social media users confirmed the Sheikh claims as they blame the present Oyo State Administration for gradually dragging the State back to thuggery. See some of the reactions below;

Do you believe that Oyo State is back to the era of hooligans? Please state your thoughts in the comment section.

Regina Daniels Stuns In Red Gown, Says "My Best Is Yet To Come" (Photos)