Today's Headlines:Tinubu Has All It Takes To Become President –Fasoranti, Adamu removed as IG

By Racksac (self meida writer) | 10 days

Tinubu Has All It Takes To Become President – Fasoranti: 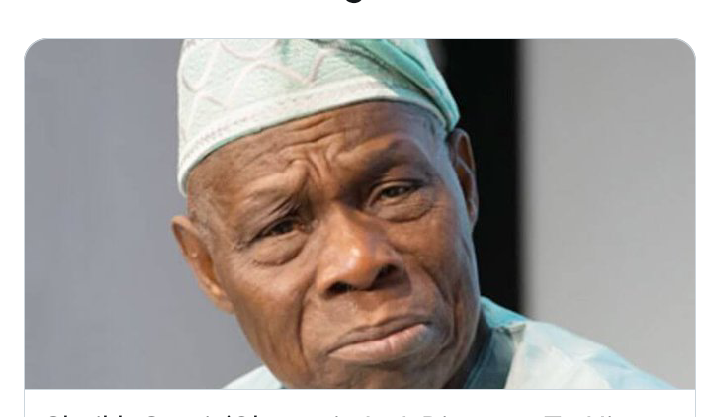 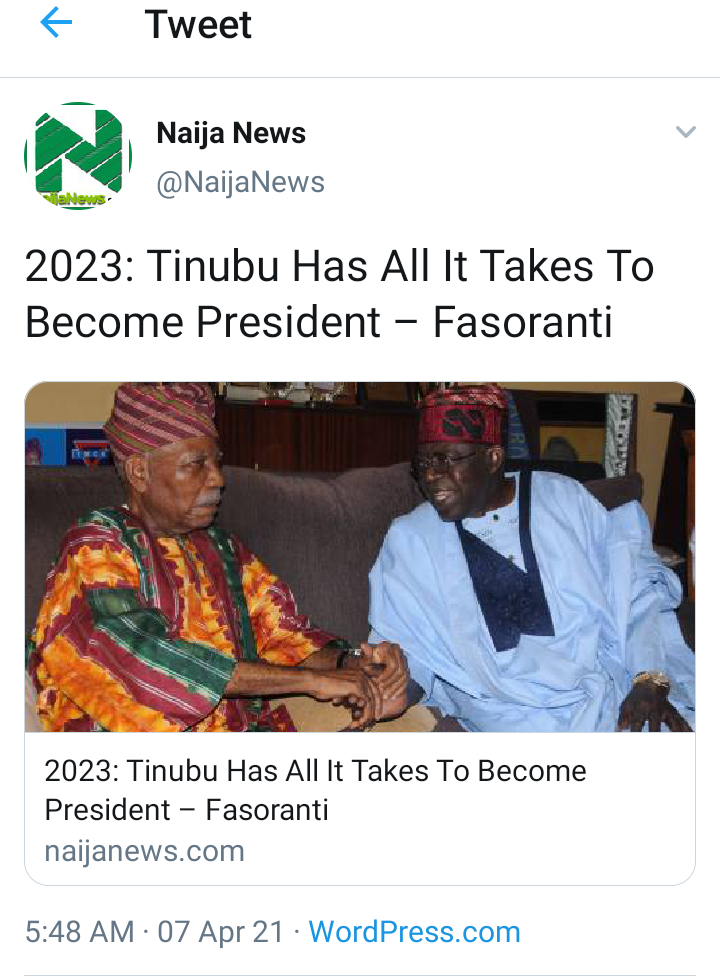 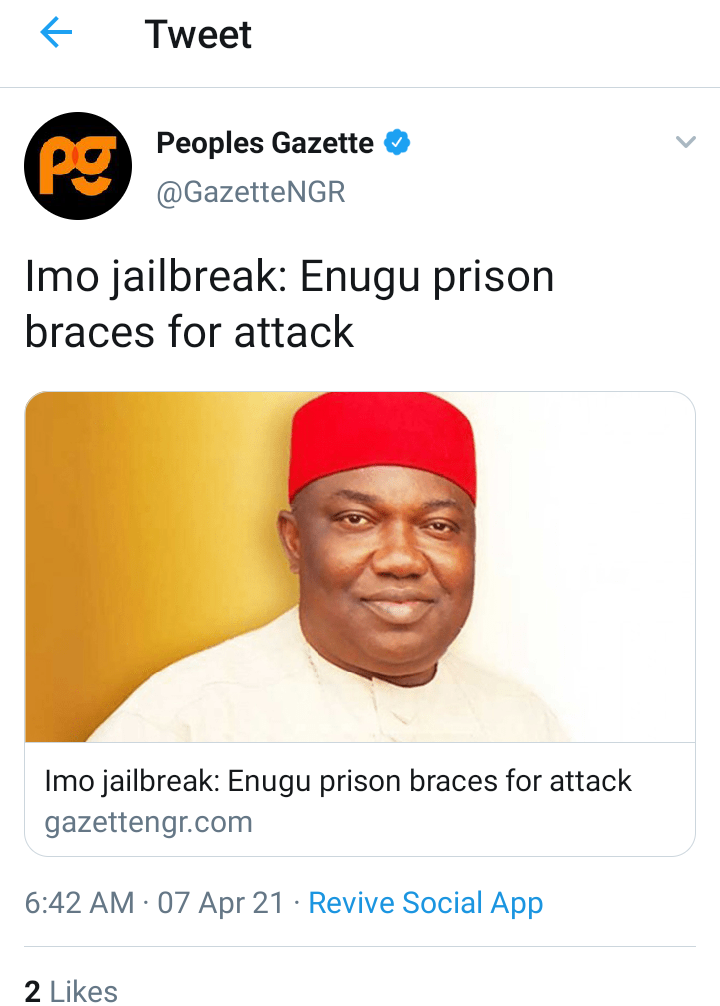 Enugu Correctional Centre says it has beefed up security around the facility to forestall any attack that could lead to jailbreak.

The spokesman for the centre, Emeka Monday, said this in an interview with the News Agency of Nigeria in Enugu on Tuesday.

Mr Monday noted that the measure became necessary following Monday’s attack on the police headquarters and correctional centre in Owerri. 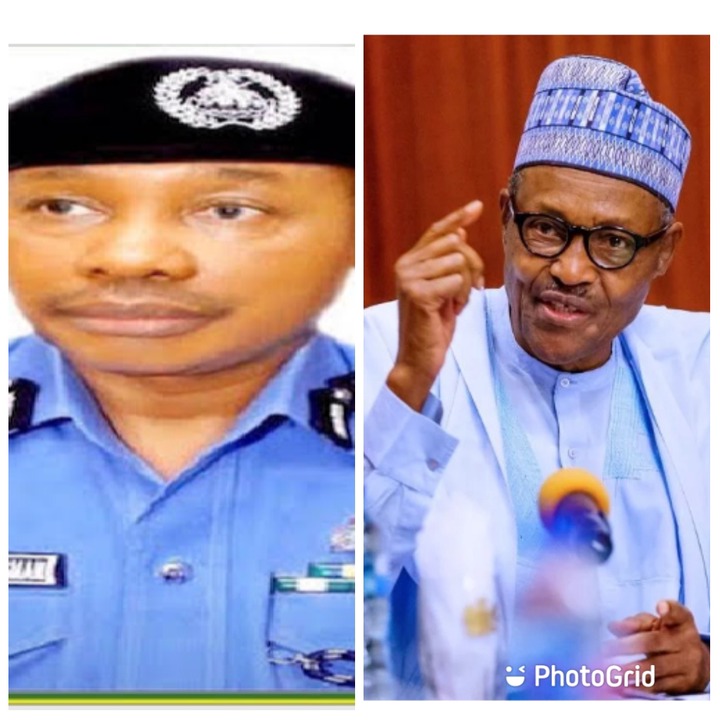 Mohammed Abubakar Adamu, the second Inspector-General of Police under the administration of President Muhammadu Buhari, was fired on Tuesday, 28 days to the end of his extended tenure, over three reasons considered by decision-makers at the presidency.

The main reason for the decision, it was gathered, was an expose published by our sister publication, Daily Trust on Saturday, of April 3, which revealed how police formations across the country suffer for failure to release operational funds by the police top management.

Adamu removed as IG while on assignment: 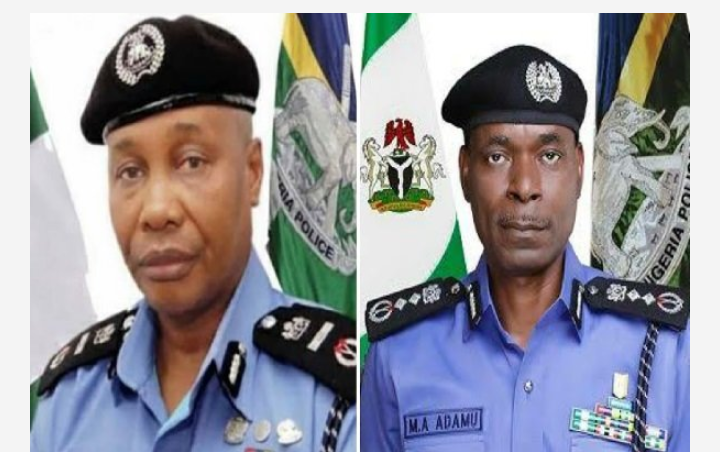 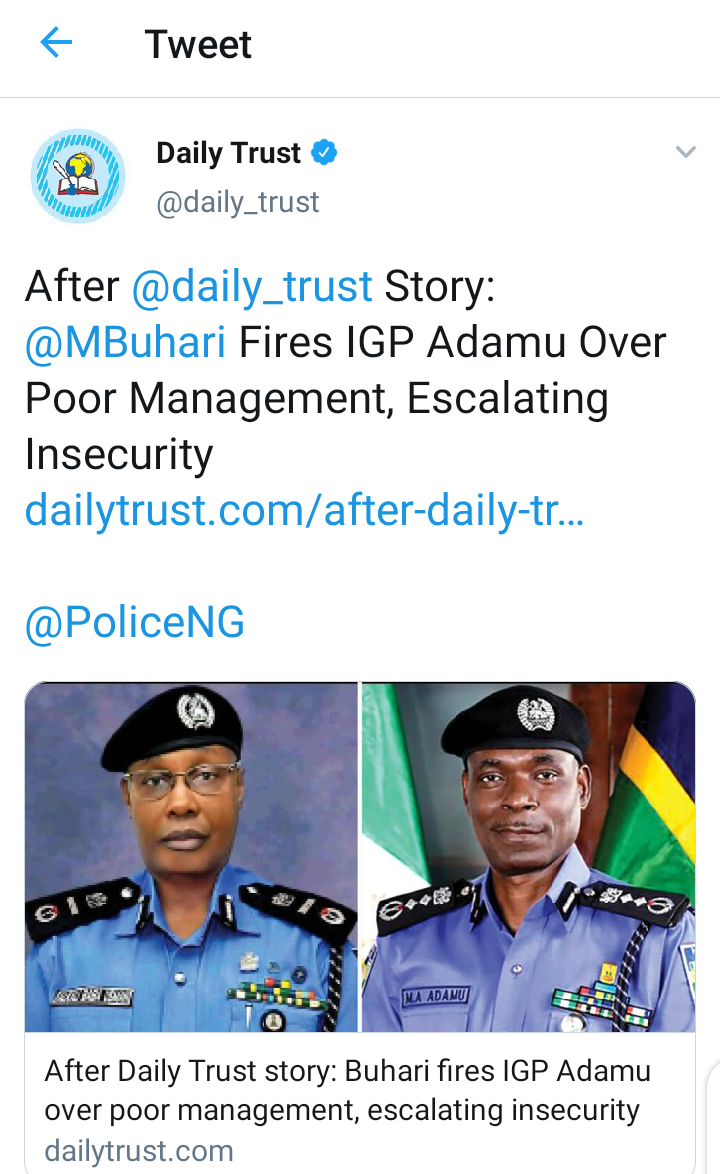 Mohammed Adamu was relieved of his job as Inspector-General of Police on a dramatic note on Tuesday.

He was in Owerri, the Imo State capital, on assignment when his removal was announced at the State House in Abuja. His retirement was “with immediate effect.”

On Easter Monday, gunmen, who the former IG described as members of the outlawed Indigenous Peoples of Biafra (IPOB), attacked the Imo State Police Command headquarters close to the Government House and the Correctional Service, looting the armoury, burning 38 vehicle. 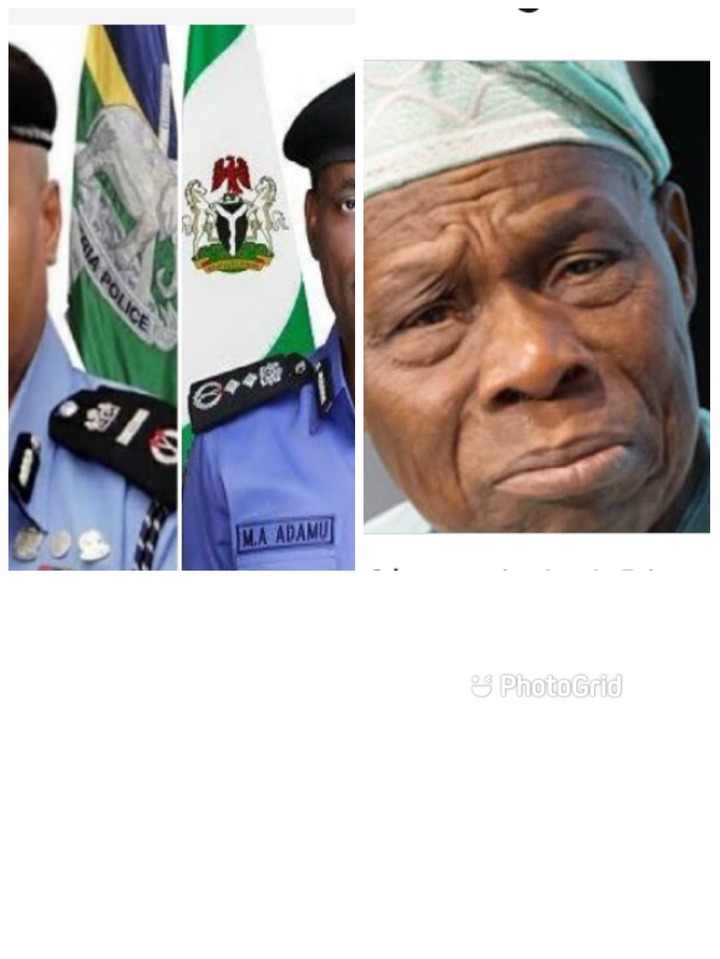 What's your intake on this headlines?

A 29-Year-Old Man Kills His 19-Year-Old Creditor In Anambra, Check Out What Happened

Let's Embrace Keyamo's Claim That Insecurity Is A Global Phenomenon

Hisbah Arrest 11 People In Kano, Check out What They Did