By Magoshi (self meida writer) | 1 months

There is no doubt about the fact that the meeting of The National Executive Committee of the APC which took place last year has been of great benefit to The All Progressive Congress (APC) in numerous ways. 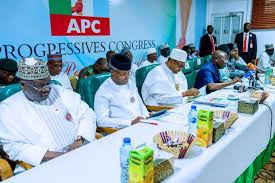 Recall that the meeting was held last year to iron out some important issue that has to do with the restructuring of the party in a bid to move the party forward. 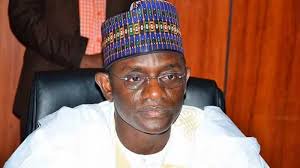 ﻿At the meeting, the position of Mai Buni who is the current caretaker of the party was retained as 6 months was added to his tenure in office. 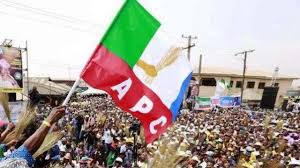 A few days ago, The party’s interim national chairman, Mai Mala Buni, disclosed during the inauguration of the 61-member Strategy and Contact Committee ahead of the 2023 general elections which were held at Abuja that The ruling All Progressive Congress (APC) have it in the party's plan to remain in power for 10 consecutive terms, an equivalent of 40 years. 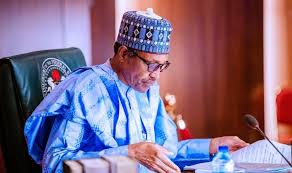 Mai Bornu over some time has proved the fact that this plan can be achievable judging from his achievements since he took the baton of leadership of APC as the National Chairman of the Party. 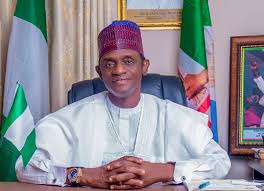 In-Line With the Above, I Present You, 7 Powerful Politicians That Mai Buni Successfully Won From Various Parties Into APC 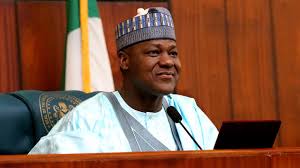 Yakubu Dogara is a Nigerian politician and lawyer who served as the 14th Speaker of the House of Representatives of Nigeria. 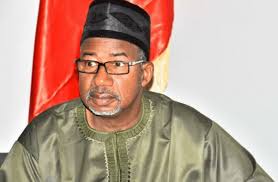 Yakubu Dogara In a letter of resignation addressed to the Bogoro ‘C’ Ward Chairman of the PDP disclosed that he left PDP for APC due to a breakdown of governance in his native state of Bauchi under the administration of Governor Bala Mohammed whom he said he helped install as a governor in 2019. 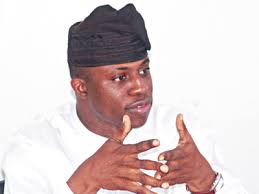 Oladimeji Bankole is a Nigerian politician who served as the 9th Speaker of the House of Representatives of Nigeria. He was elected at the age of 37 to become the youngest Speaker in the history of Nigeria under the platform of the Action Democratic Party. 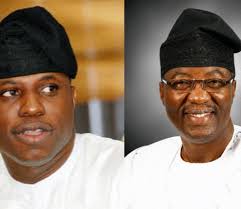 Hon Dimeji Bankole and former Governor of Ogun State, Otunba Gbenga Daniel justified their defection to All Progressive Congress( APC) as a move that was aimed to rebuild Nigeria alongside President Buhari. 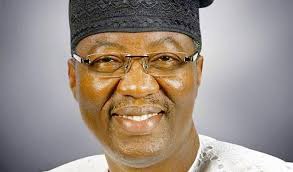 Otunba Genga Daniel also left PDP to join APC in a move to rebuild Nigeria as stated by Dimeji Bankole. 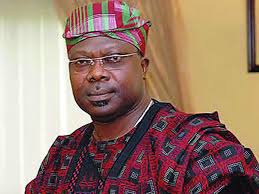 Otunba Iyiola Ajani Omisore is a Nigerian businessman and politician, who was Deputy Governor of Osun State from 1999–2003. Subsequently, he served as a member of the Nigerian Senate for Osun East from 2003 to 2009. 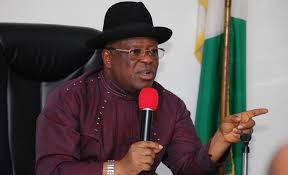 David Nweze Umahi is a Nigerian politician who is serving as the current Governor of Ebonyi State, Nigeria.

Governor Umahi disclosed that he left PDP for APC because of the injustice meted to the southeast by the People Democratic Party (PDP) which include not zoning the party’s 2023 presidential ticket to the zone. 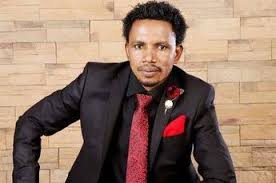 Senator Ishaku Abbo is a Nigerian politician. He is the senator representing Adamawa North Senatorial District in Adamawa State at the Nigerian 9th National Assembly

﻿Senator Abbo revealed that he left PDP because of the "mismanagement" of the party’s issues by Governor Ahmadu Fintri of Adamawa State, which he said has led to the recent crisis in the state. 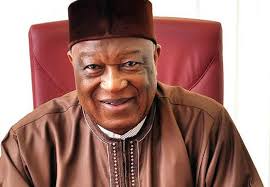 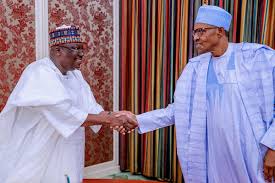 Gemade, who represented Benue North-East Senatorial district disclosed that he decided to return to APC so he could assist the party for more wins.