Opinion: 2023 General Election and Dealing with Face-off between Northern and Southern Politicians

The discordant tunes coming from Southern Governors Forum and Northern Elders Forum do not augur well for the unity and harmony of the country. It will be recalled that the southern governors issued a communique at the end of their Enugu meeting, stating, among other things, that the President of Nigeria must come from Southern Nigeria in 2023. Item six of their resolutions as captured in the communique and read by governor of Ondo state, Oluwarotimi Odunayo Akeredolu, SAN stated: “Reiterated... earlier position that the next President of Nigeria must come from the southern part of Nigeria in line with politics of equity, justice and fairness.” That is quite audacious because it carries a touch of finality and hardly leaves rooms for negotiation or any handshake across the Nigeria.

Northern politicians and leaders have not disappointed in the power tussle and have also been vehemently insisting that the region still has to produce the successor of incumbent President Muhammadu Buhari. The argument and position of the southern politicians, rightly or wrongly, is that since the office of the president has been enjoyed for two terms under Buhari, it would be appropriate for presidential power to rotate to the South. 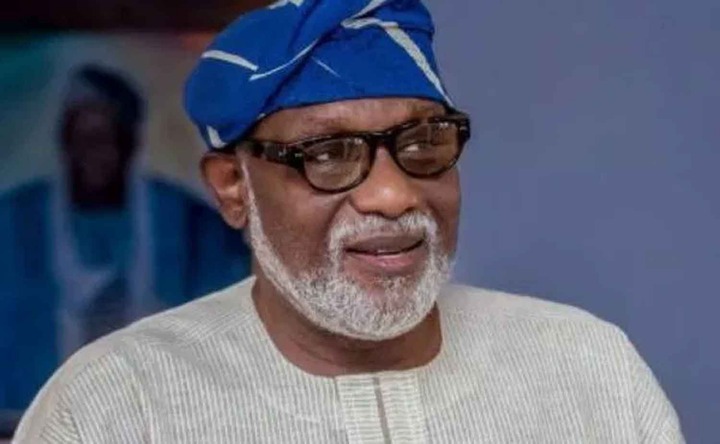 The most vocal from the northern divide is the Northern Elders Forum (NEF). The body’s rebuff of the position of southern Governors came at a lecture in memory of the late Maitama Sule in Zaria Kaduna State recently. The NEF spokesman, Hakeem Baba-Ahmed, said: “We will lead Nigeria the way we have led Nigeria before. Whether we are president or vice president or whatever, we will lead Nigeria… We have the majority of the votes….” 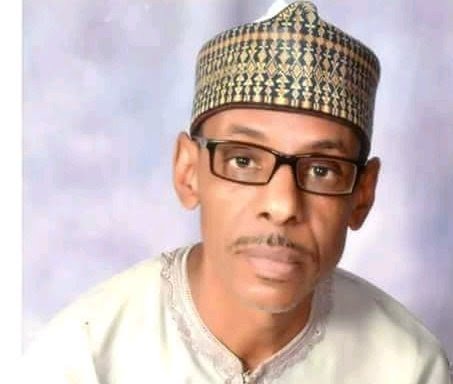 Social psychologists list ‘us vs. them’ as one major source of conflict in any society. As the 2023 presidential election is setting out as North versus South, such mindset does not augur well for national unity. Assuming monolithic north still exists, and political south will hold out and deliver a truly united front in 2023, if such disposition escalates and sustains, and the election eventually holds on such a premise, whoever wins is not likely to enjoy the support and cooperation of the other side.

Patriots across the country need to rise now and negotiate peace and consensus, and make a case in the way and manner all sections would find patriotic and acceptable. No sections needs to force its position on the others. One is certain that the nation urgently needs a unifying personality, one who can heal the fractured nation and bring back all the splintering groups who now constitute centrifugal forces tearing the nation apart with their separatist agendas and rhetoric.

One is also certain that unity figures, though rare, can be found both in north and south Nigeria. Additional argument for social justice and equity can then be for zestfully made for the side needing concession by such patriots. Such can be canvassed while recognizing the rights of all Nigerians to aspire to the office of president since rotation and zoning is not yet a constitutional matter in Nigeria but only a party affair.

Politicians of the ruling All Progressives Congress, APC, and opposition parties Peoples Democratic Party, PDP, need to be talking to themselves more on the issue in order to secure cooperation across board. It ought to be easier to navigate the issue in the PDP since the party wrote rotation and zoning of offices into their party constitution in 2009 and luckily, one should say, Governor Ugwuanyi is the chairman of the PDP committee on rotation and zoning. 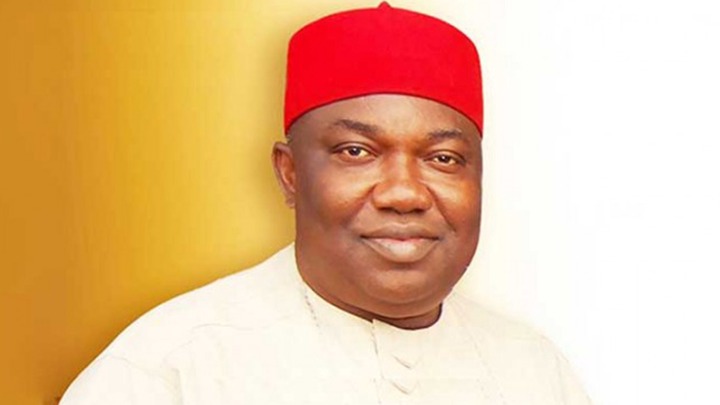 It is somewhat surprising that no one is making reference to the PDP constitution which states in Article 7(2c) of the PDP constitution states that: ‘In pursuance of the principle of equity, justice and fairness, the party shall adhere to the policy of rotation and zoning of party and public elective offices, and it shall be enforced by the appropriate executive committee at all levels.’ If PDP has followed and obeyed its own constitution, northern and southern Nigerian aspirants cannot contest the same PDP presidential primaries. The rancor would have been limited to the APC, which is yet to take such a patriotic step on rotation and zoning.

For now, it does appear that that express constitutional provision of the PDP holds no water anymore, even without being set aside, a provision that a group going the name, Igbo Leadership Development Foundation, threatened at a press conference in Abuja to rely on to drag the PDP to court if the party fails to field a southern Nigerian candidate in 2023.

The face-off brewing between the north and south Nigeria regarding the 2023 general election is an ill omen – an ill wind that blows no one any good. Patriots and leaders across the country should read the handwriting clearly on the wall and arrest the situation before it irretrievably further polarizes an already polarized country.