1. Insecurity: Nigerians know we have done our best – Buhari

President Muhammadu Buhari, on Friday said his regime had done its best as far as fighting members of the Boko Haram sect in the North East and militants in the South- South was concerned.

Buhari spoke in an interview he granted State House correspondents after joining his family members and some top government officials to observe the Eid El- Kabir prayers inside the Presidential Villa, Abuja.

The President’s claim that he has done his best on insurgency and militancy came two days after insurgents attacked the convoy of the Borno State Governor , Babagana Zulum.

But Buhari , who recalled that his regime inherited the security challenges from the previous administration , said he has done his best .

He however knocked security agencies on the current security challenges in the North West and North Central , saying they can do better than what they are currently doing .

The Prelate of the Methodist Church Nigeria , Dr Samuel Uche , has said many governors in the country did not win elections but were declared winners by the judiciary. 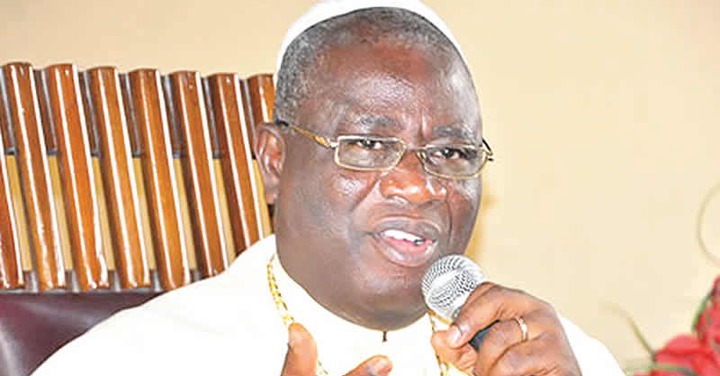 Uche said this on Friday at the funeral of the late Parakoyi of Ibadanland, Chief Bode Akindele, held at Methodist Cathedral , Agbeni , Ibadan.

He said, "Electoral victories are given to some undeserving candidates through the court of law."

He also stated that there is one political party here in Nigeria , where even when you don’t win an election the party would give you victory through the Supreme Court."

Ogun State Government has directed all secondary school teachers in the state to resume on Monday , August 3 ahead of the West African Senior Secondary Schools Examination scheduled for August 17.

The Special Adviser to the Governor on Primary and Secondary Education, Mrs Ronke Soyombo , gave this directive in Abeokuta on Friday. 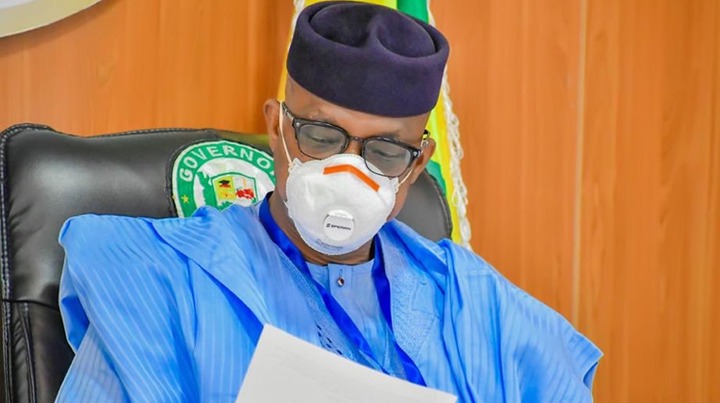 Soyombo quoted Governor Dapo Abiodun of Ogun as saying that the aim was to enable the teachers to work with their principals in preparation for students ’ resumption on August 4.

4. Buhari has delivered on all campaign promises — Gov Bagudu

The Kebbi State Governor, Senator Abubakar Atiku Bagudu, says that President Muhammad Buhari has delivered on the three cardinal promises he made during the 2015 electioneering campaign. 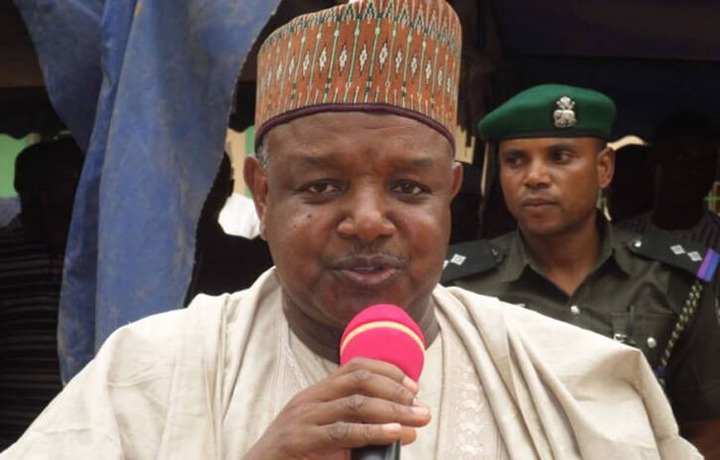 The governor stated this in his Sallah message on Friday, in Birnin Kebbi, saying security was better than how the president took over the country.

He added that the fight against corruption had attained a feat in the country while accountability had significantly improved.

According to him, the people of Kebbi State were a living testimony for the prevailing peace in the country, noting that Kebbi could be adjudged as one of the peaceful states in the country.

Traditional Rulers in Ekiti state on Friday appealed to striking doctors in the state to suspend their strike in the overall interest of the public. 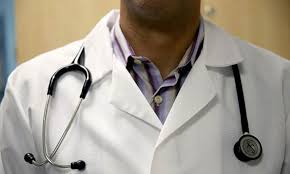 The News Agency of Nigeria (NAN) reports that the doctors’ industrial action has entered the fourth month.

The Chairman of the State Council of Traditional Rulers and the Alawe of Ilawe Ekiti, Oba Adebanji Ajibade Alabi, made the appeal in a statement obtained by the News Agency of Nigeria (NAN), in Ado Ekiti.

He said the strike by the medical doctors, under the auspices of the National Association of Government General Medical and Dental Practitioners ( NAGGMDP), was seriously affecting medical delivery to residents.