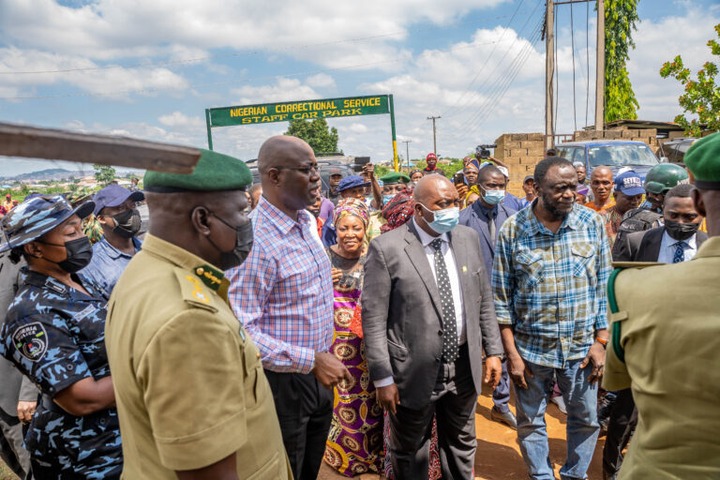 According to a report on livetimes.ng, the Governor of Oyo State, Seyi Makinde on Sunday, October 24, 2021, visited the Abolongo Correctional Facility at Oyo town. On Friday, October 22, 2021, as at 9:30 pm, suspected gunmen attacked the Correctional Facility. According to reports, after exchanging fire with security operatives on the ground, the unknown gunmen invaded the facility and released a total of 837 inmates.

On Saturday, October 23, 2021, the official report of the Nigerian Correctional Facility Services, disclosed that 275 inmates were recaptured, while search to capture others was ongoing. Governor Seyi Makinde after the inspection of the Abolongo Correctional Facility said the government will take immediate steps to ensure the facility is protected. The governor expressed shock over the incident and described it as unfortunate. 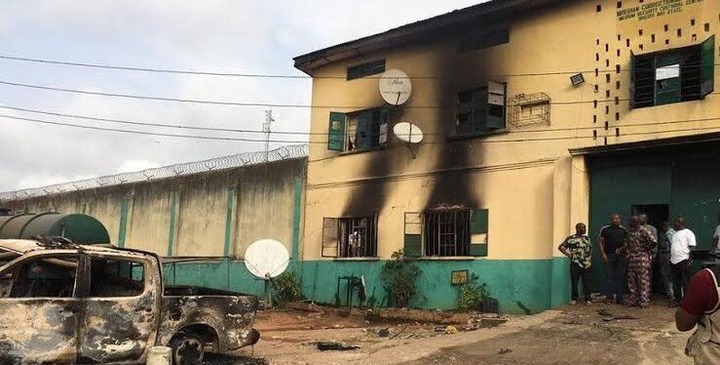 A statement released, by the Chief Press Secretary to the governor, Mr. Taiwo Adisa disclosed that the governor also promised to install security cameras in the facility, and link them to the security situation, room in the state. He disclosed that a soldier, one Amotekun operative was killed in the attack, while another person is in a critical situation, at the University College Hospital (UCH), Ibadan. The statement disclosed that for the moment investigation is still ongoing into the incident.

The governor said it cannot be ascertained whether it is an isolated incident or the beginning of wider issues, that have to be dealt with. He said the government has made an assessment of the situation and has taken some immediate decisions. The governor disclosed that they are making lists of critical state assets, they need to monitor. The governor further said, he has ordered that entrance and exits point into the state, should be monitored as over 300 inmates are still at large. 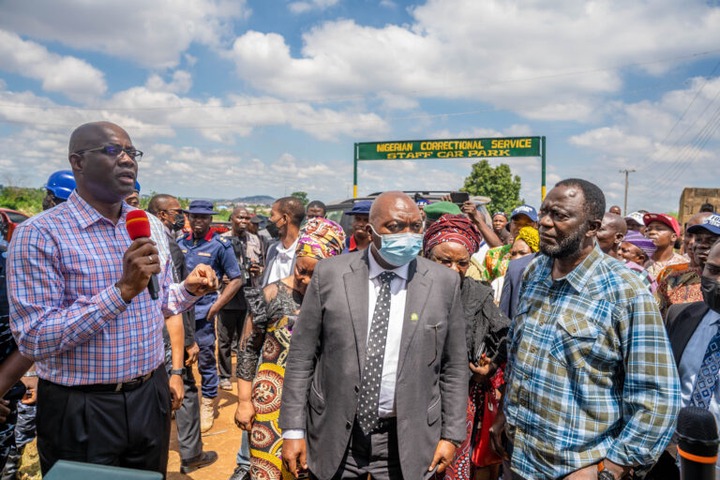 He said the escapees will be captured and brought to the correctional facility. He added that people have been quick, to talk about the high profile criminals, in the correctional facility, that also escaped. The governor disclosed that there were indeed high-profile criminals at the facility, but that they will be captured. The governor has reacted, smartly to the unfortunate incident, the Nigerian Correctional Facility Services have also done well, by recapturing the inmates, they have returned to the Abolonge facility.