By Politics_Guru (self media writer) | 9 months ago

It’s an open fact that the most important or trending mainstream political topic in Ekiti State at the moment is who succeeds Dr. Kayode Fayemi as Governor after he must have concluded his term of office in October 2022. Notable Aspirants in the Governorship Race who once served as Deputy Governors in the State includes 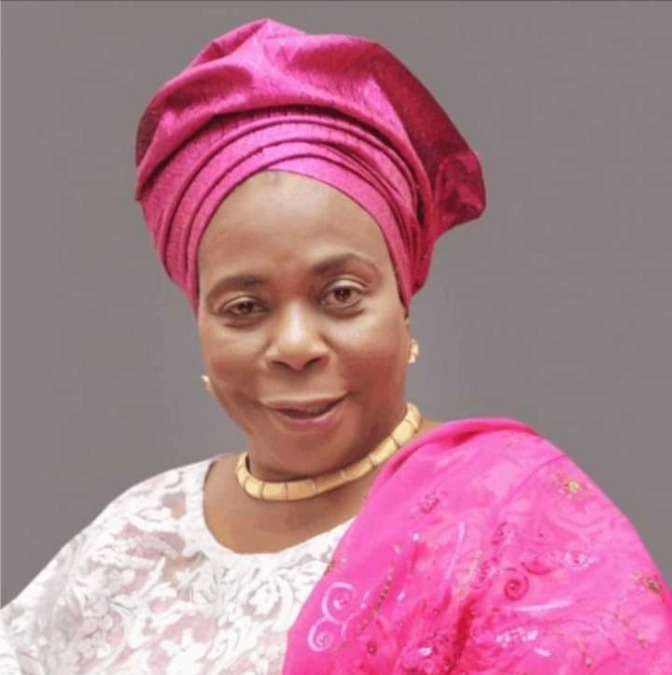 Senator Biodun Olujimi from Omuo-Ekiti, She remains a recurring decimal in the politics of Ekiti State. A tough politician and smooth political operator to the core.

She had been a commissioner, former Deputy Governor, perhaps the first female deputy Governor ever produced by the state, she was once in the House of Representatives and now in the Senate, representing Ekiti South. 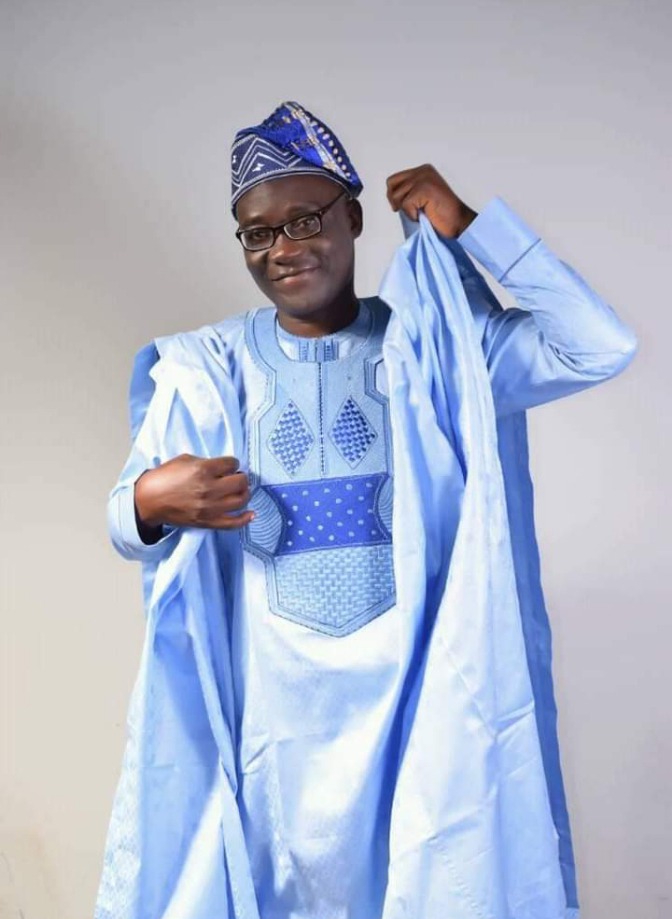 Another Ex-Deputy Governor in the Race is Professor Kolapo Olusola Eleka, The Academia turned Politician held that position between 2014 and 2018.

The then Governor Ayodele Fayose anointed him as his successor and therefore did everything humanly possible for him to win the general election. Eleka, who was the 2018 PDP Gubernatorial Candidate lost the election by a slim margin to Dr. Kayode Fayemi who was the then APC Candidate. 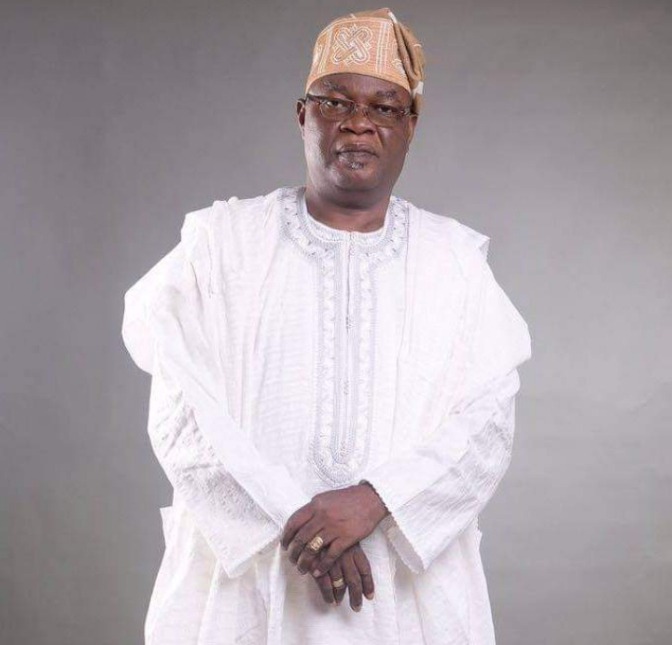 Also in the Governorship Race is Dr. Sikiru Tae-Lawal, an Ado-ekiti indigene and the 2018 Governorship Candidate of the Labour Party. He served as the State's Deputy Governor under the Administration of Engineer Segun Oni who governed Ekiti State between 2007 to 2010.