By Skygist (self media writer) | 10 months ago

However, Governor Uzodinma condemned the killing of these traditional rulers and he promised that the unknown gunmen will be arrested. 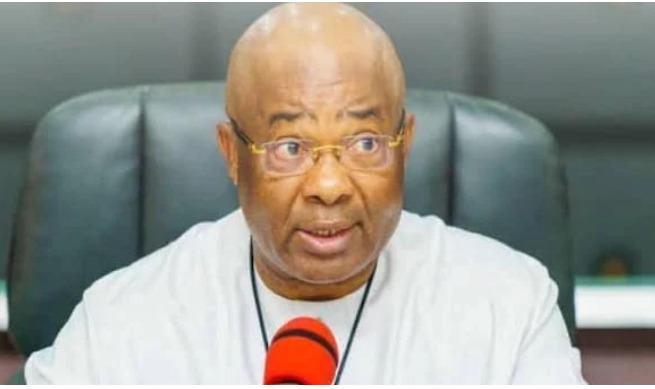 Nevertheless, I believe that the recent killing of 3 traditional rulers in Imo state should be a reason for Governor Uzodinma to revive the "Ebube Agu" security group in Imo state. 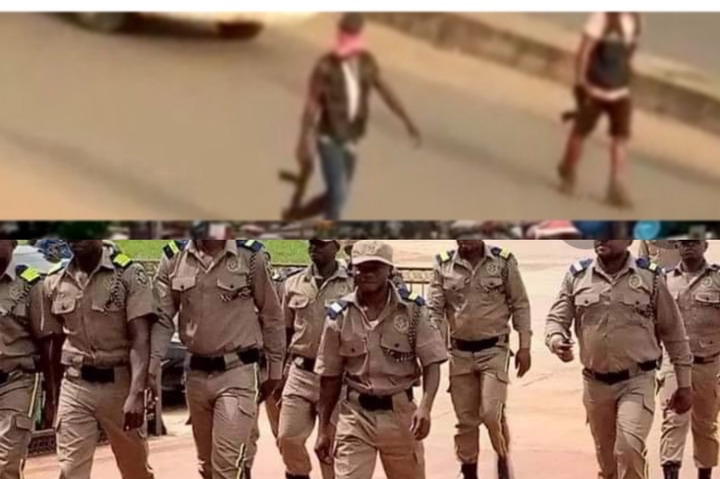 It's important to know that after the Southeast governors decided to create a regional security group known as "Ebube Agu", some states in the Southeast region have not implemented the decision. 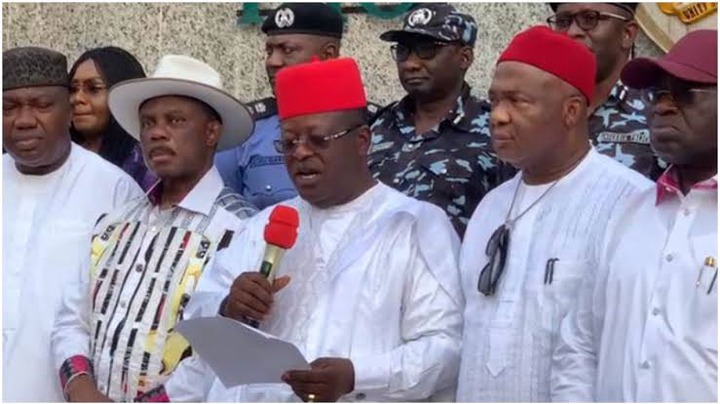 I believe that the "Ebube Agu" security group will help to reduce the activities of these unknown gunmen in Imo State. This is because their members will always be available and they will respond quickly to attacks carried out in various communities in Imo State.

Also, "Ebube Agu" members will easily get more information about how these unknown gunmen plan their attacks and they will prevent them from carrying out these attacks. I believe that "Ebube Agu" members can also identify these Unknown Gunmen and know the people sponsoring them in various communities in Imo State.