Nigeria, which is one of Africa's most developing states, has produced several heads of state and presidents that would not be forgotten in a hurry.

Over the decades, there has been a recurrent and sustained argument that the Nigerian state, like its counterparts in Africa and other countries of the developing world, performs very well even in the lack of state capacity to deal with the contemporary complexities of governance. 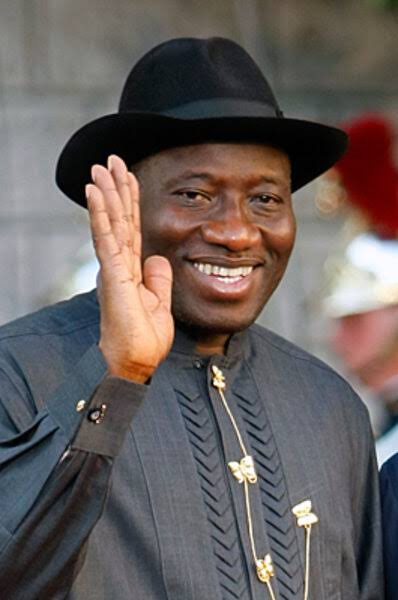 Before the presidential elections of March 2015, former Nigerian President Goodluck Jonathan’s got so much International Reputation. Despite his relative inexperience, ascended to lead his country when his predecessor, Umaru Musa Yar'Adua, passed away in office in 2010. 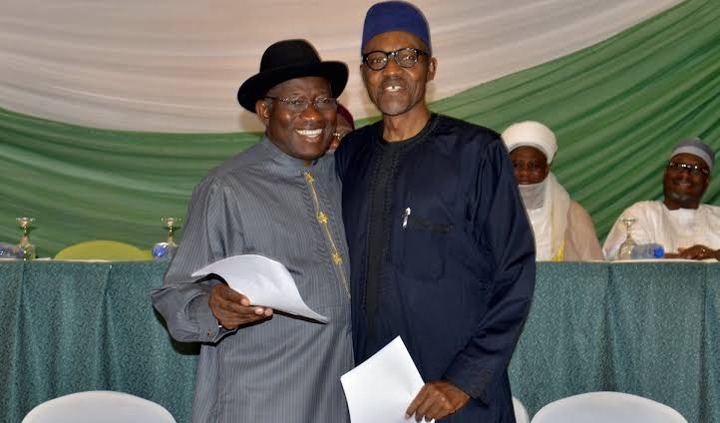 In 2011, Jonathan surprised many observers in and out of Nigeria by securing the ruling party’s support for another term and ultimately winning the general election.

In this article, we will look at one major sacrifice that Goodluck Jonathan made for Nigerians that would not be forgotten.

As the votes were counted in March 2015, Jonathan conceded electoral defeat to Muhammadu Buhari, famously asserting that “nobody’s ambition is worth the blood of any Nigerian.” I don't think there is any incumbent President that would have displayed such an unprecedented and courageous act in Nigerian politics, and this also caught many Nigerians and Nigeria-watchers by surprise. Goodluck Jonathan altered the course of Nigerian history by refusing to cling to the Presidency illegitimately. 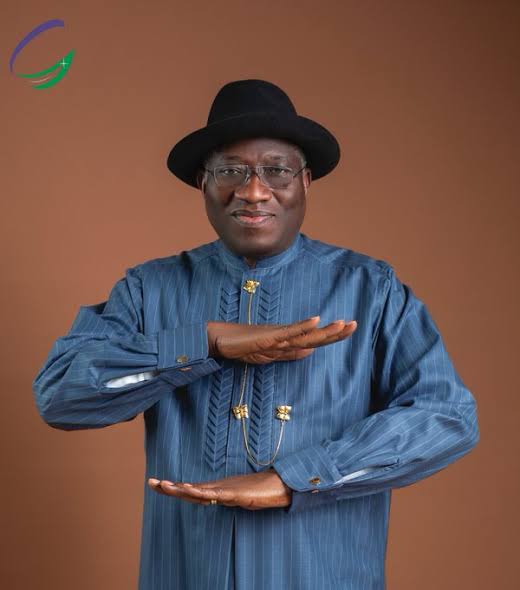 Even after he conceded defeat, that single act has given him international awards and invited him to deliver keynote remarks at global conferences on everything from peace-building to improving educational opportunities.

Today, Jonathan is seen as a champion of democracy and one who respects the rule of law. In Nigeria's political space today, every person in power would do all they can to retain their seat not minding how many lives would be lost. But the case of Jonathan was different.

What do you think about this article? Feel free to drop your comments.