It made headlines that former Chairman of the Independent National Electoral Commission, INEC, Attahiru Jega and other prominent Nigerians formed a new political party.

The new party is known as Rescue Nigeria Project (RNP). Other key politicians that formed the party with Jega include: Former Governor Kwara State, Abdulfatah Ahmed, former Governor of Cross River State, Donald Duke, former Presidential aspirant, Prof. Pat Utomi among others. Amid reactions that a new party was formed, Jega drew controversy when he made a revelation that 24 out of 36 states need to be scrapped, according to a report by Daily Trust. With that, Jega means that Nigeria will be left with 12 states if that happens. 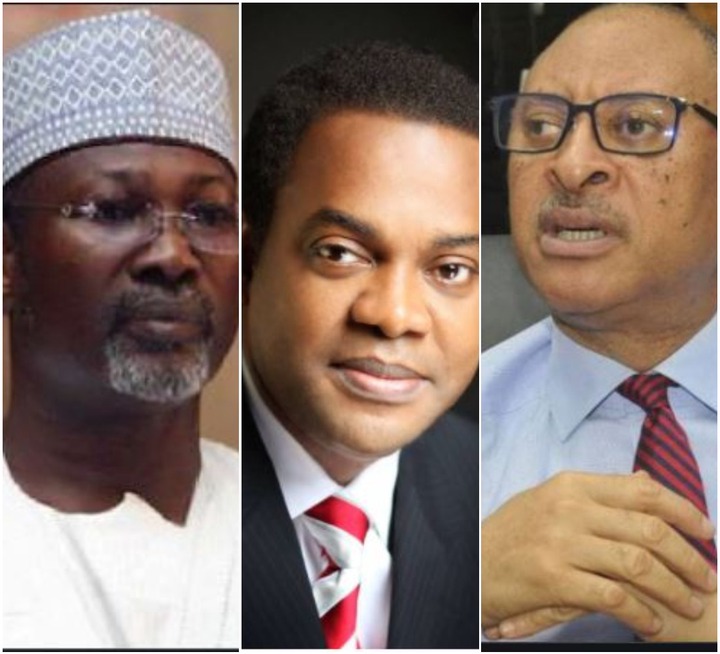 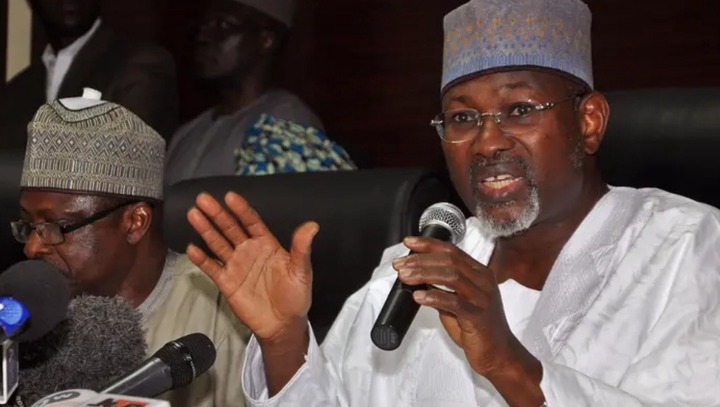 (1). They can sponsor the bill. Yes, the Nigerian law allows private citizens to sponsor bills. Private citizens can do so and bring the bill to the National Assembly and defend it. This is to deepen democratic process in the country. The bill will be accepted if it contains useful suggestions that can move the country forward. Also, it will be accepted if the bill gets the backing of the lawmakers in the two chambers of the National Assembly. 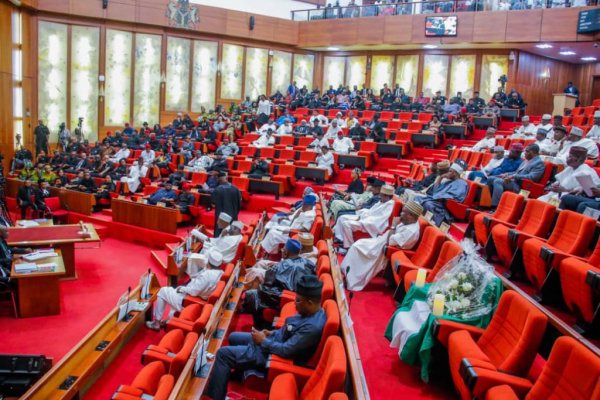 In this regard, the bill Jega and others may need to sponsor should either be a new bill to allow only 12 states to exist in Nigeria or a bill for the amendment to the existing laws that created the 36 states. As pointed out earlier, Jega, Duke Ahmed, Utomi and all those that floated the new party are experienced politicians who know what to do to come up with the bill, present it and lobby for backing of the lawmakers in their various states. 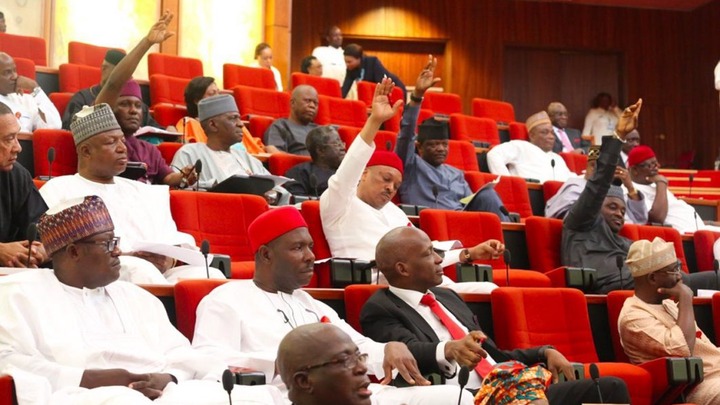 Part of the criteria for scrapping the 24 states will be that less productive or less financially viable ones will be scrapped. It means that using that criteria, only the top productive and financially sufficient states will be left. However, regions and other factors will be considered too so that all the regions will be carried along to some extent.