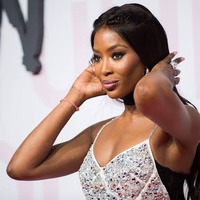 By Southynews | self meida writer
Published 7 months ago - 1 views 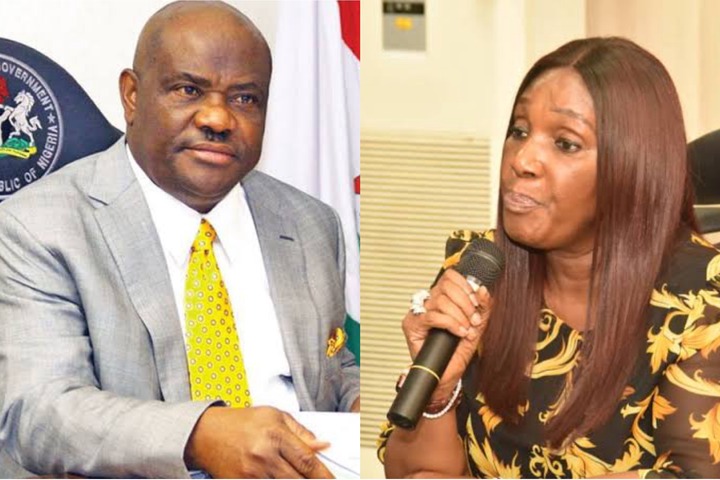 Is no longer a new Publication that Joy Nunieh is in war with many top officials in the NDDC.

Joy Nunieh who is a former Managing Director of the Niger-Delta Development Commission, NDDC, reportedly accused the minister of Niger Delta, Godswill Akpabio and other top officials in the NDDC of fraud related crime.

During an interview in the Federal capital territory, FCT, she accused the former Governor of Akwa Ibom, Akpabio of forcing her to take an Oath of secrecy to perfect his plan of stealing huge amount of money from the pocket of the commission.

She also accused same Akpabio of trying to abuse her as a plan B to make her shut her mouth and sign documents that will release billions of Naira to his pocket.

The minister on Arise TV last week debunked all those cliams made against him and said that Joy's words are untrue and not somebody who should be taken serious. Nyesom wike, the executive Governor of Rivers state released a press statement warning Akpabio and Top officials of NDDC to free having plan to attack or harm Joy Nunieh because he will do all just to protect his indigene who allegedly exposed corruption going on in the commission.

Few days after he made the statement, Wike reportedly moved Joy Nunieh out of her residence and gave her a room and space inside the government house, Port Harcourt. Wike inline with his first statement of ensuring the safety of Joy Nunieh ordered a room space for her to stay inside the government house while in watch by security personnel till she appears again before a Senate panel in Abuja investigating the activities of the NDDC.

Content created and supplied by: Southynews (via Opera News )

best birthday wishes for brother birthday wishes for baby girl kfc nigeria nairametrics order food online
Opera News is a free to use platform and the views and opinions expressed herein are solely those of the author and do not represent, reflect or express the views of Opera News. Any/all written content and images displayed are provided by the blogger/author, appear herein as submitted by the blogger/author and are unedited by Opera News. Opera News does not consent to nor does it condone the posting of any content that violates the rights (including the copyrights) of any third party, nor content that may malign, inter alia, any religion, ethnic group, organization, gender, company, or individual. Opera News furthermore does not condone the use of our platform for the purposes encouraging/endorsing hate speech, violation of human rights and/or utterances of a defamatory nature. If the content contained herein violates any of your rights, including those of copyright, and/or violates any the above mentioned factors, you are requested to immediately notify us using via the following email address operanews-external(at)opera.com and/or report the article using the available reporting functionality built into our Platform 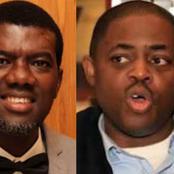 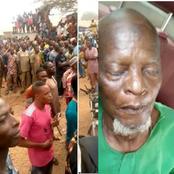 Lady Had To Lie That She Was Married To Stop A Man Who Forcefully Wanted To Marry Her. 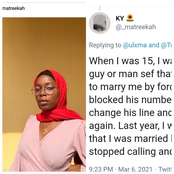 An Open Letter To Sunday Igboho And OPC In Respect To The Arrest Of The Warlord, Iskilu Wakili 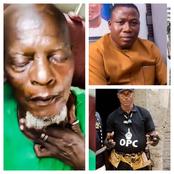 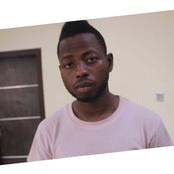 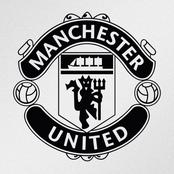 The OPC members who apprehended Wakili have been allegedly arrested says, Reno Omokri 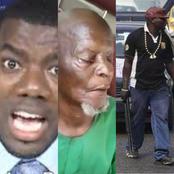 FICTION: I Wore This To My Friend's Church, See What The Man Of God Did That Made Me Regret My Life 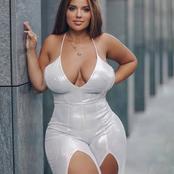 Shortly after Wakili was captured by the OPC, see what Femi Fani-Kayode said 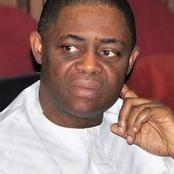 Reactions As Notorious Warlord Is Captured In Ibarapa 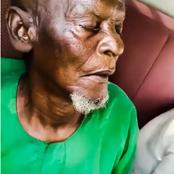