By Mrliman (self meida writer) | 23 days

The governor of Kogi State, His Excellency, Yahya Bello has again visited his close friend and a former Minister of Aviation, Femi Fani Kayode in his Abuja house for what FFK described as a 'long and intensive meeting'. The former Aviation Minister said they will join hands with many others to move Nigeria forward and continue to pepper their detractors. See the tweets below. 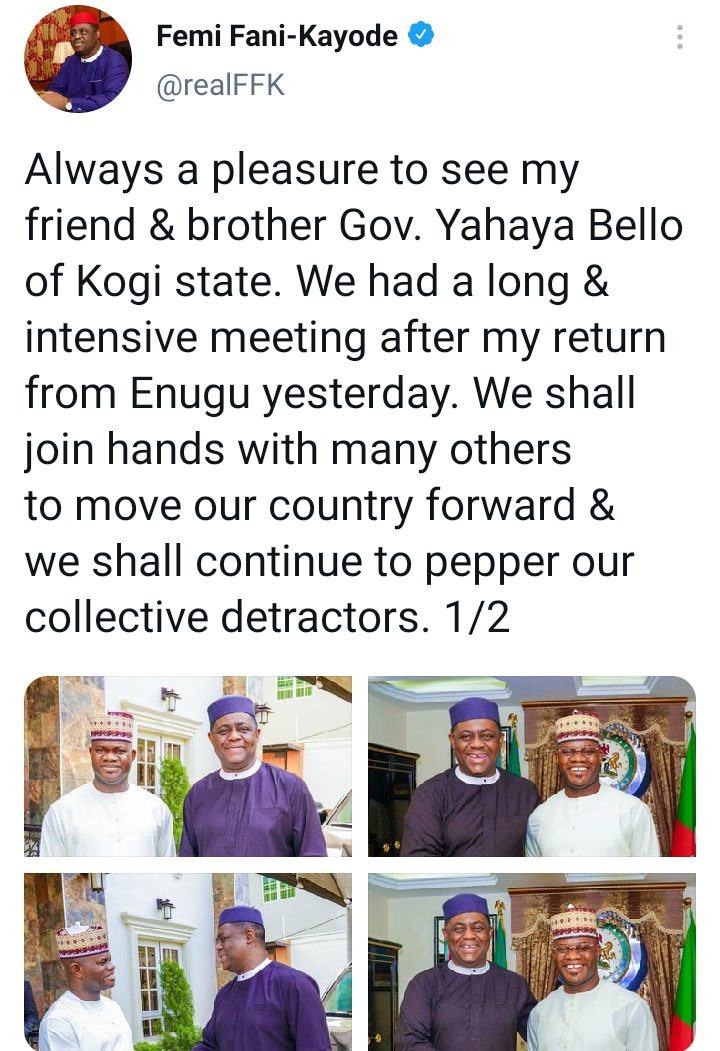 The former Aviation Minister who took to his Twitter page to express his feelings about the governor's visit shared some pictures with the governor as follows. 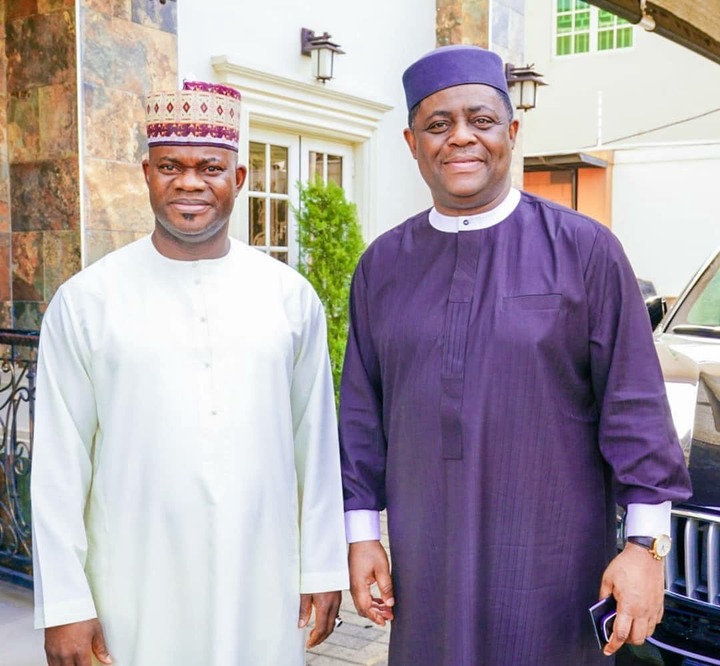 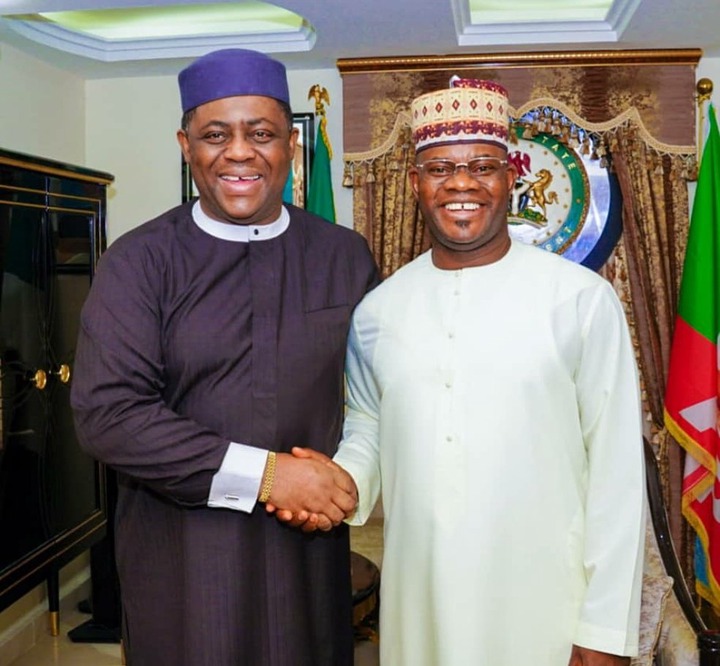 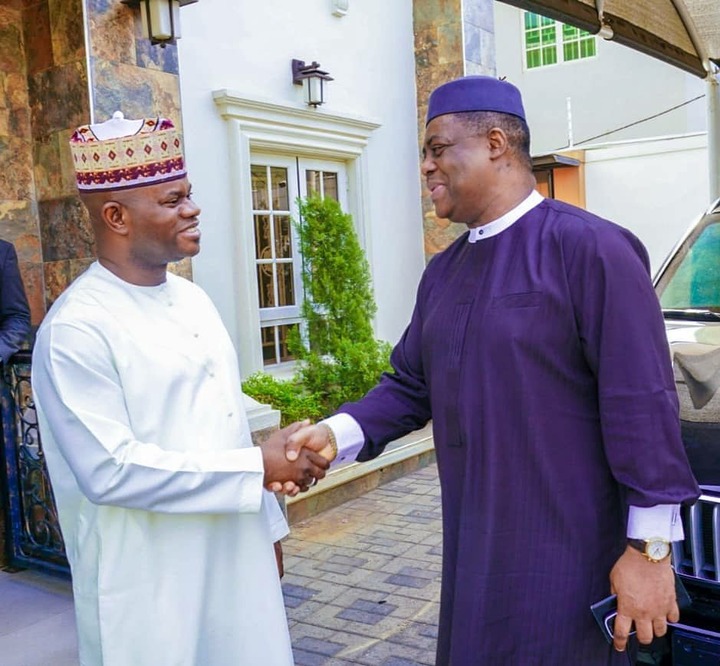 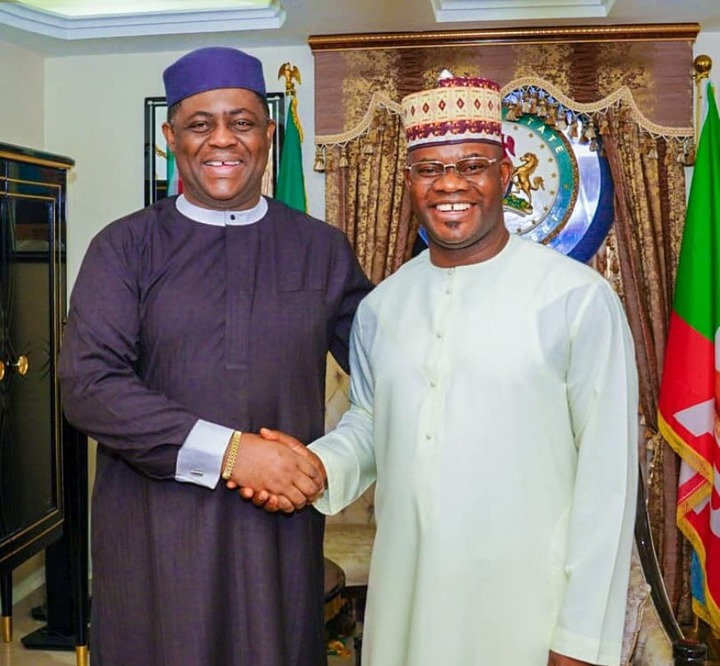 Nigerians reacted to these tweets and pictures shared as follows. 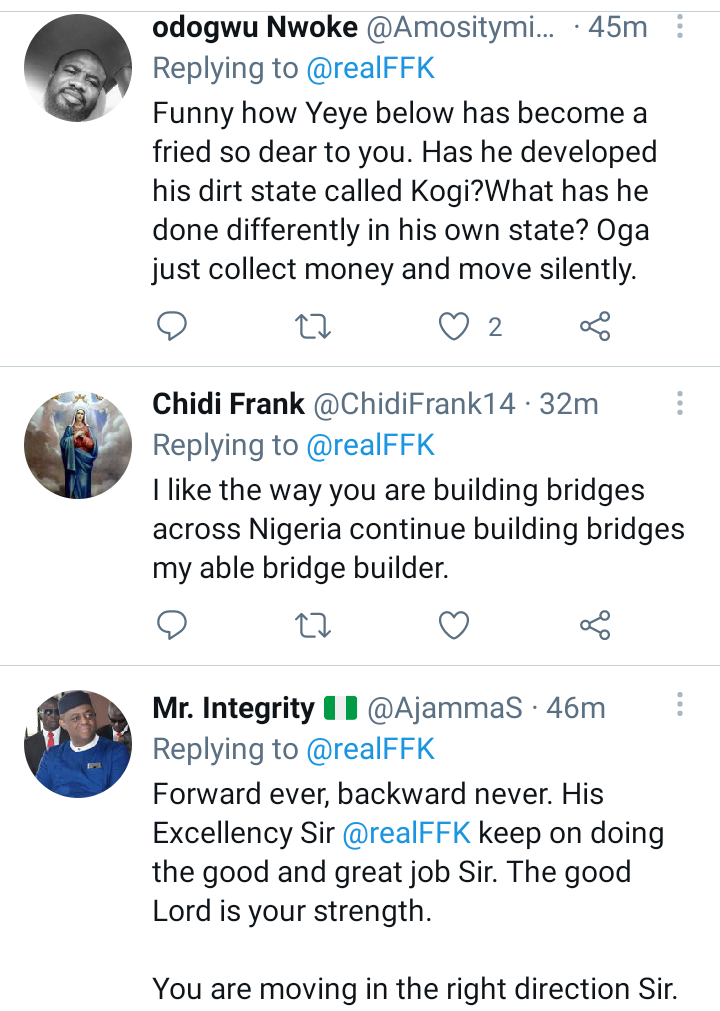 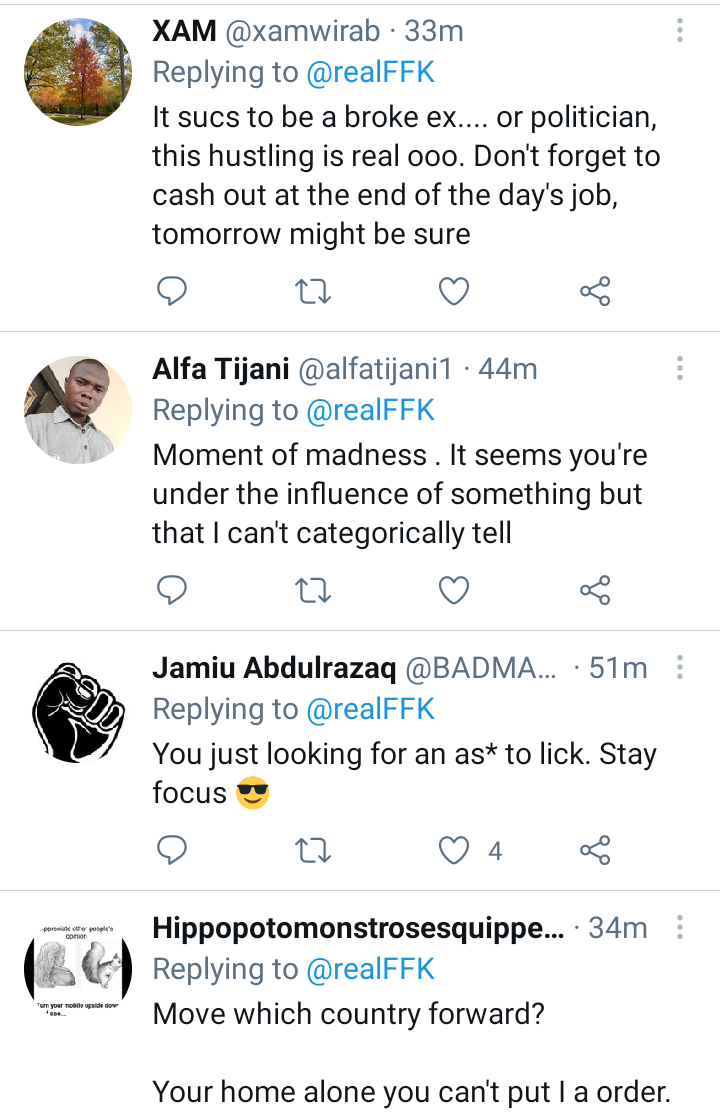 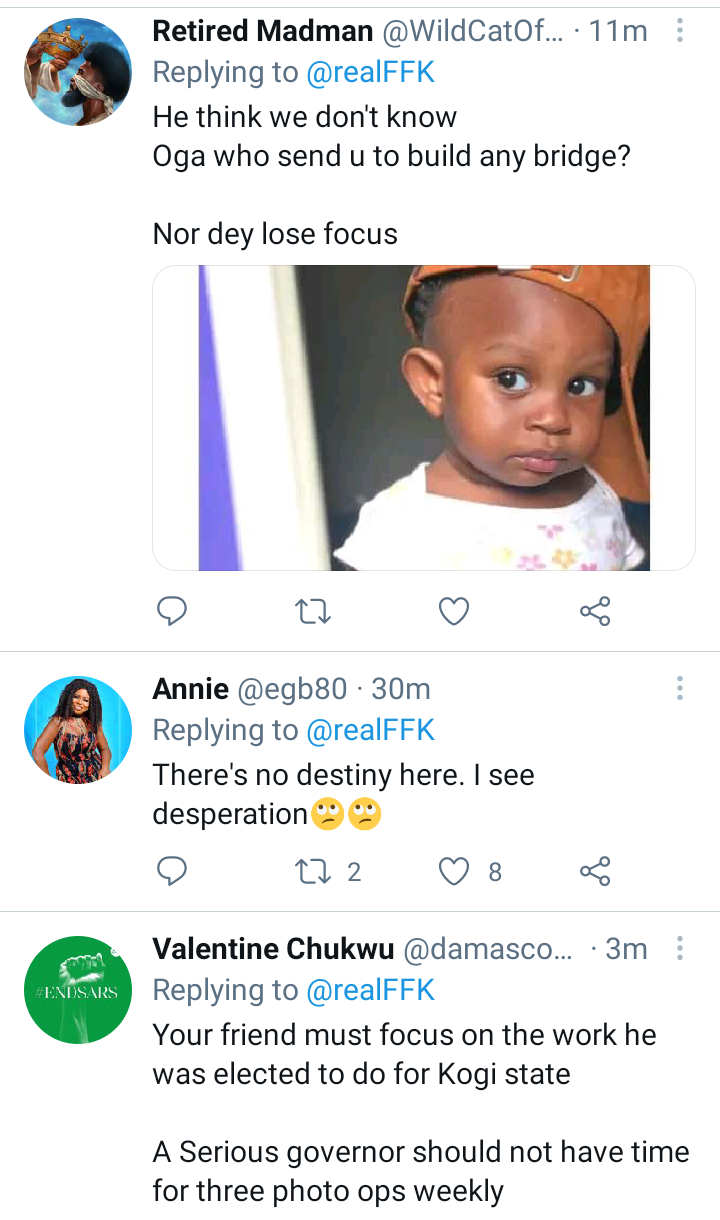 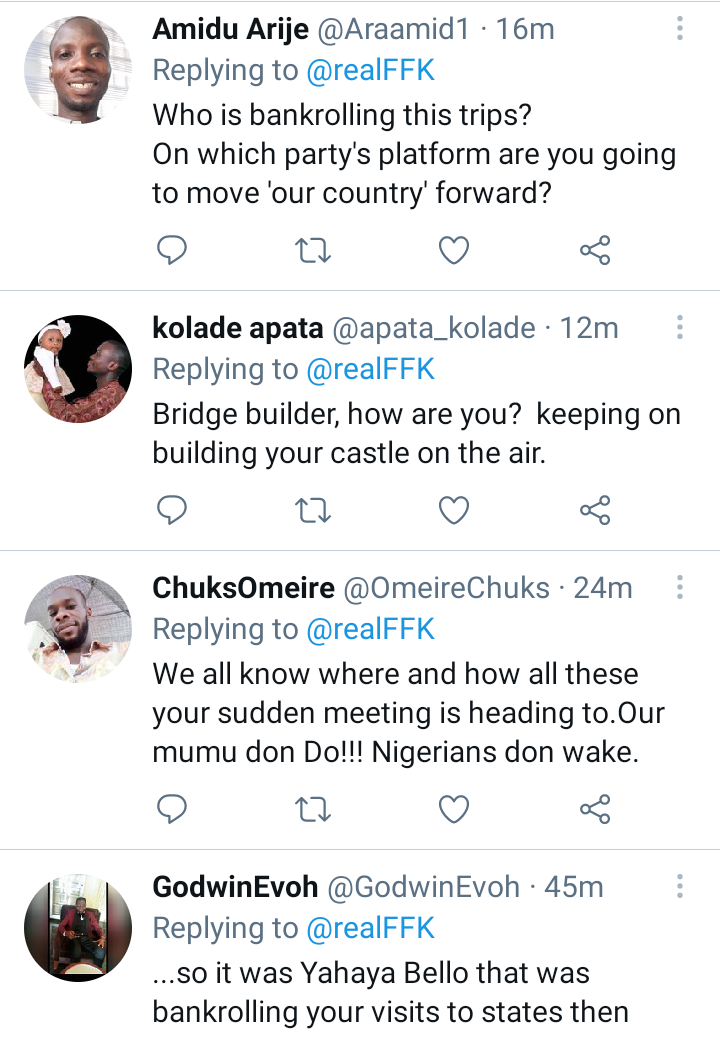 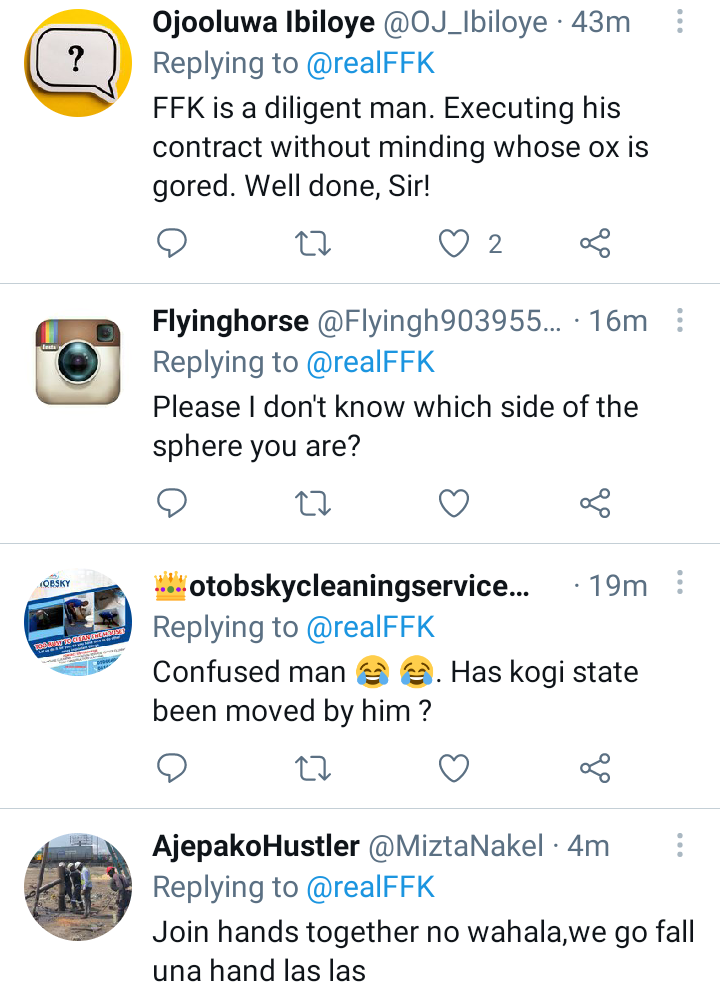 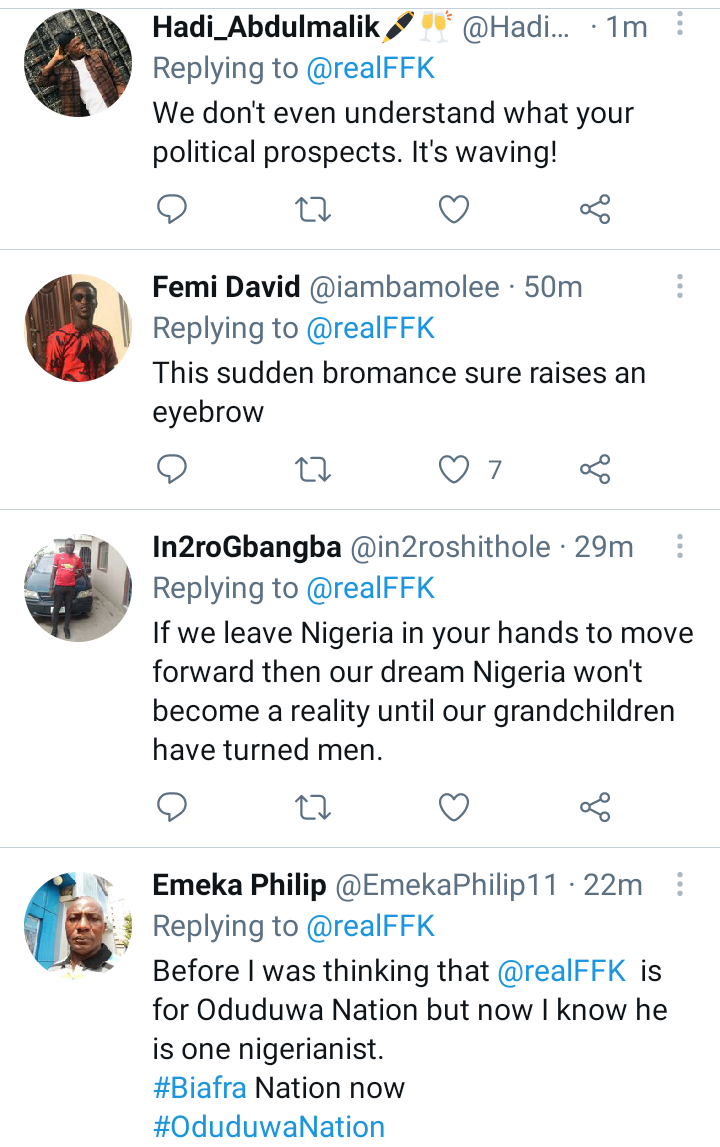 Recall that the governor has visited the former Minister of Aviation few months ago. The visit which sparked controversies among Nigerians and speculated that the former Aviation Minister was going to decamp from People's Democratic Party (PDP) to the ruling All Progressive Party (APC). 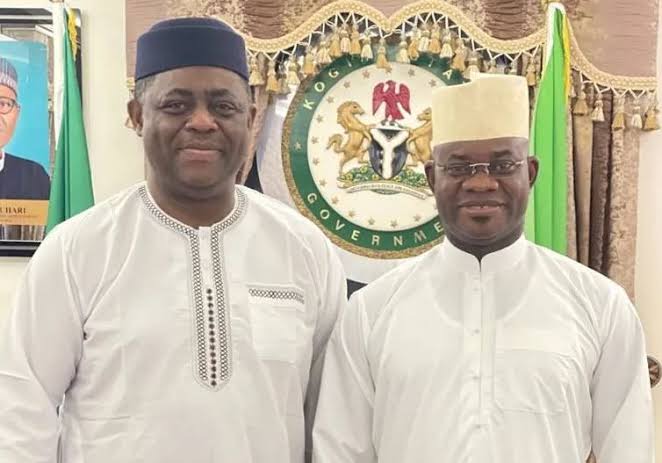 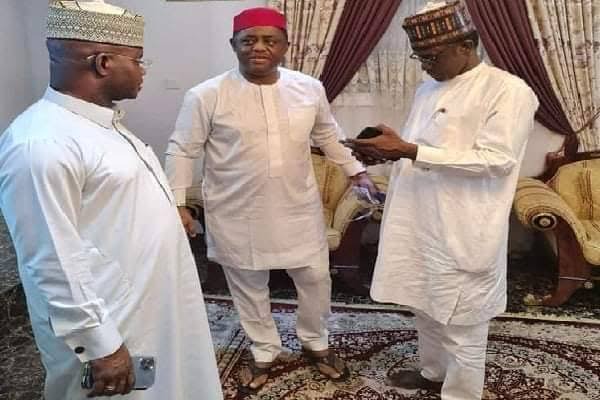 Although his decamping was confirmed by governor Yahya Bello in a viral video, but the former Aviation Minister debunked it after he was visited by PDP Chieftains. Since then the governor and the minister has been seen together for several times. 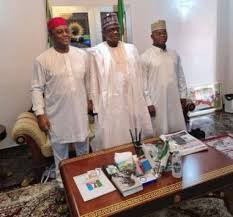 Many people had speculated that the visit is about the campaign for the 2023 general election. Recall that Governor Yahya Bello has showed interest in running for the position of the number one citizen of Nigeria, his posters once flood many states including Abuja and Lagos. 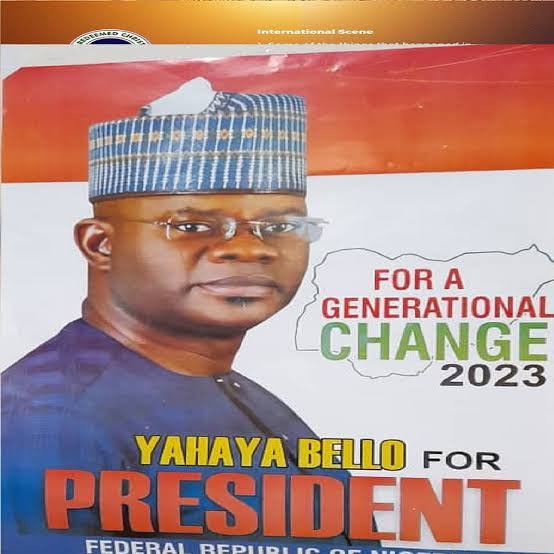 Other politicians vying for the number one position of this great country are also permutating, the posters of the like of former Senate President flooded the city of Abuja last week, which was accompanied by distribution of bags of Rice to people. Also, the posters of the former governor of Lagos State, Asiwaju Ahmed Bola Tinubu had in the past been seen in many cities across Nigeria, most especially in Lagos and Kano. 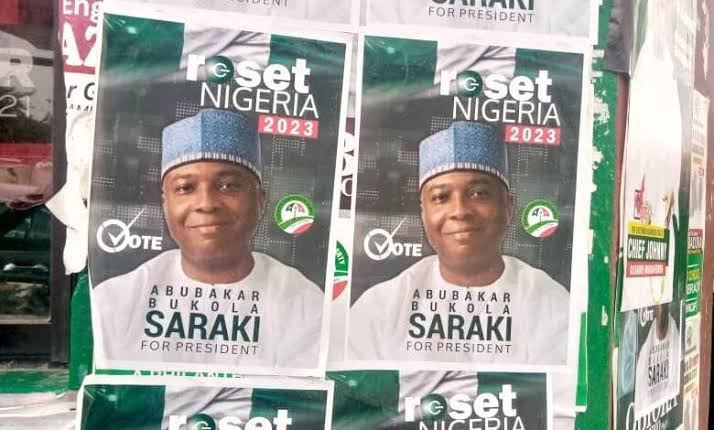 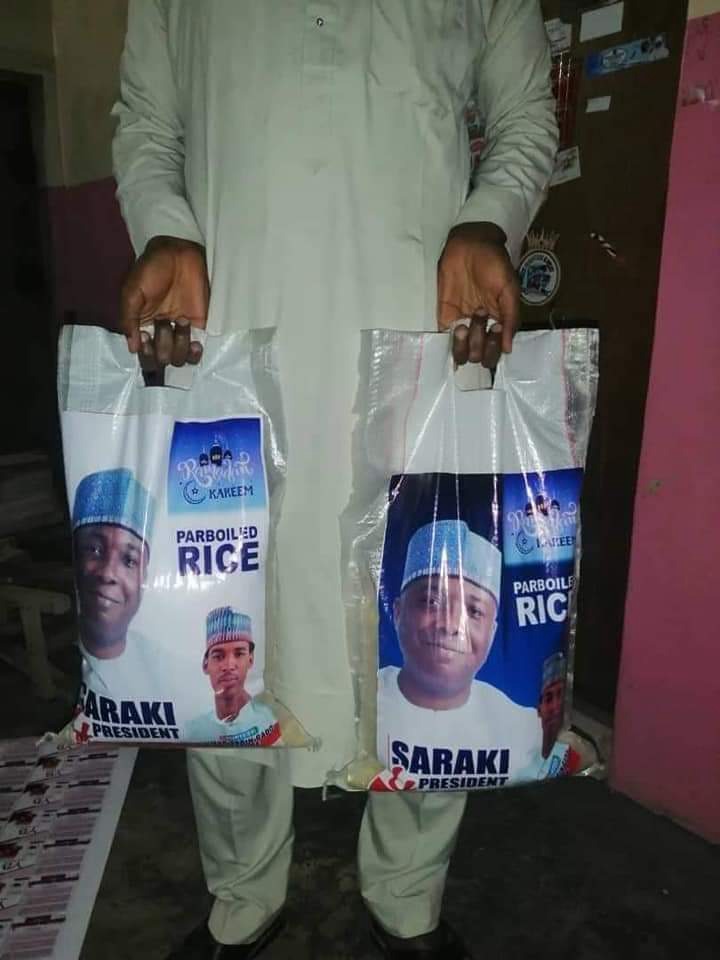 Just last week, bags of rice with Tinubu's pictures were seen being distributed to people in Sokoto and Kano State, even though Tinubu denied he had no knowledge of who was distributing the rice to people, but agreed it is being distributed by a well-wisher. 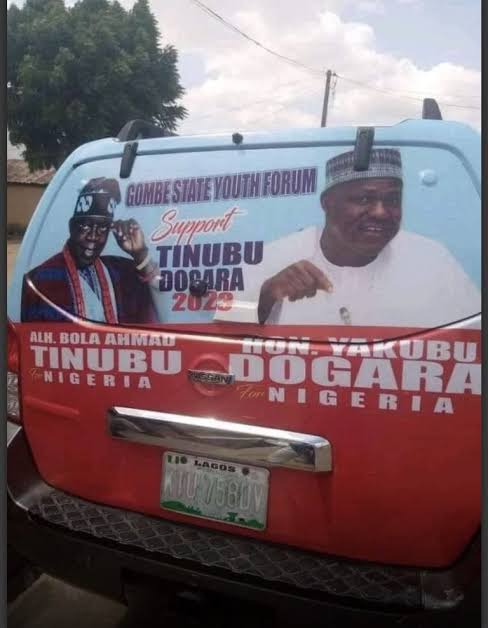 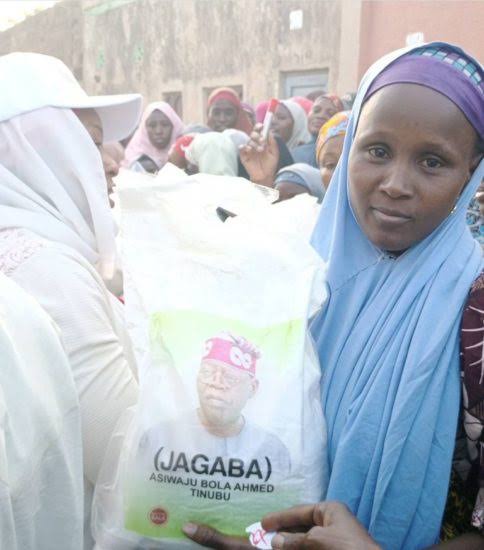 Who do you think the Nigerian masses will key behind in 2023, owing to the abuse of power that has been experience in the past years in Nigeria? Share your views with us in the comments section.

Life Of The Kabowei People Of Delta State - Marriage And Burial

After ISWAP Militants Shared Foodstuffs And Other Gifts In Yobe, Check Out What Shehu Sani Said