A former lawmaker who was equally a former house speaker of the Edo State House of Assembly, Rt. Hon. Zakawanu Garuba has died. It was rumoured that the former lawmaker died in an isolation centre after a brief illness at the age of 55 years. A close ally of the former speaker reported that he died of suspected complications of corona virus. 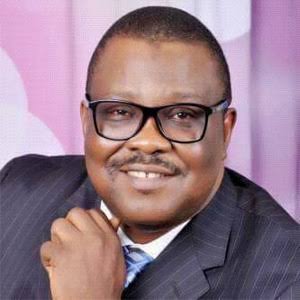 During his lifetime, he represented Etsako West local government in the state House of Assembly. Garuba, was called to Bar in 1990 having bagged a bachelor of law degree from the Obafemi Awolowo University, Ile-Ife, Osun State. 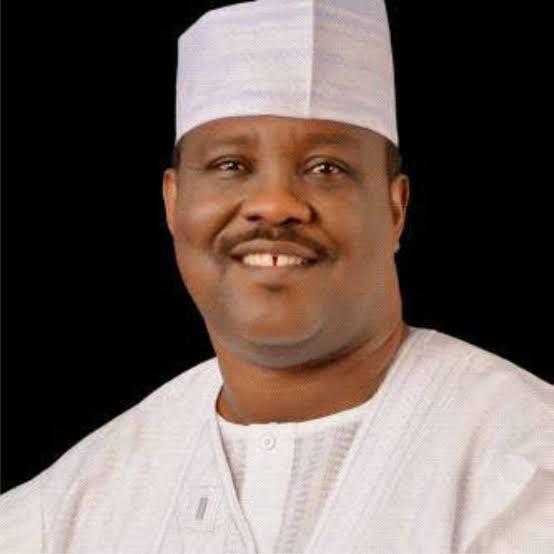 He was elected into the Edo State House of Assembly in 2003. There he served as the chairman of the House committee on judiciary, human rights and legal matters before emerging in 2007 as the Speaker of the House.

Despite been the speaker of the house, Hon. Zakawanu Garuba did not finish his tenure as he was impeached on February, 2010 as the Speaker of the Edo State House of Assembly beside his deputy by 16 members of the House following a fight of supremacy between him and the former governor, Adams Oshiomole. Until his death, he held the traditional title of Oshiote of Auchi Kingdom.