Former Minister of Aviation Femi Fani-Kayode has condemned the latest attack by bandits on a quarter of the Federal Aiport Authority of Nigeria (FAAN) in Kaduna. 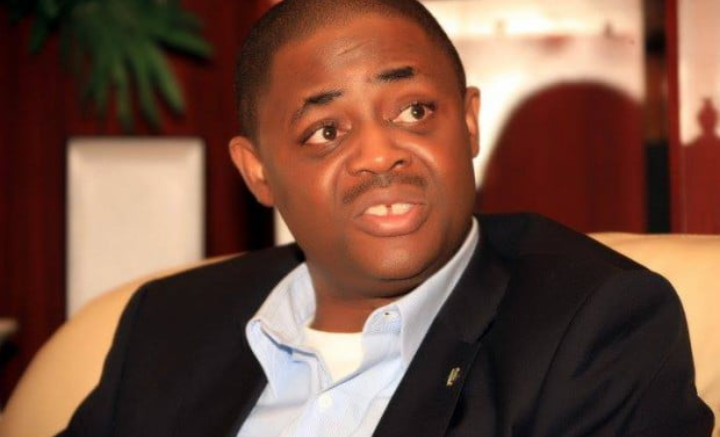 In a post on his Twitter handle on Sunday, Fani-Kayode described the attack as a new level of insurgency.

The Peoples Democratic Party (PDP) chieftain said the attack was unparalleled and unprecedented.

He wrote: “The attack on Kaduna Airport and abduction of airport officials and their family members by terrorists and bandits represents a new level of insurgency that is unparalleled and unprecedented.

“My heart goes out to those that have been abducted. They are in my prayers.”

Recall that bandits on Saturday attacked the FAAN quarters in Kaduna, abducting about nine persons.

The Secretary to the Government of the Federation (SGF), Boss Mustapha will receive the COVID-19 vaccine on Monday.

Other members of the Presidential Task Force (PTF) on COVID-19, will also receive the AstraZeneca COVID-19 vaccine on Monday, Naija News understands. 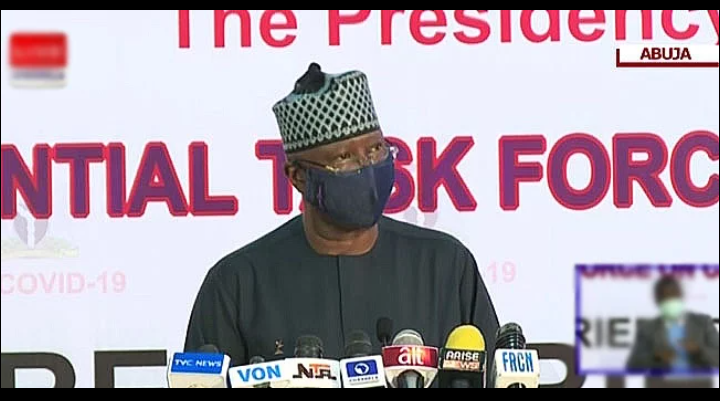 This was confirmed in a statement by the Director of Information, Office of the SGF (OSGF), Mr Willie Bassey, who noted that the vaccination will be done during the weekly national briefing by the PTF in Abuja.

“Arrangements have been concluded for the SGF/ Chairman of PTF and members to be vaccinated tomorrow, Monday 8th March, 2021, during the weekly national briefing at 4:00pm,” the statement said.

It will be recalled that President Muhammadu Buhari and Vice President Yemi Osinbajo on Saturday received their COVID-19 vaccine.

The President was vaccinated by his personal physician, Dr. Shuaib Rafindadi Sanusi at about 11.51 am at at the Old Banquet Hall of the State House in Abuja.

The Oyo State Police command on Sunday disclosed that Fulani warlord, Iskilu Wakili, has been taken to a hospital over his health.

The spokesperson of the command, Fadeyi Olugbenga, confirmed the development in a statement released on Sunday.

The statement was titled, ‘Oyo police assures of diligent prosecution of suspected criminals’. 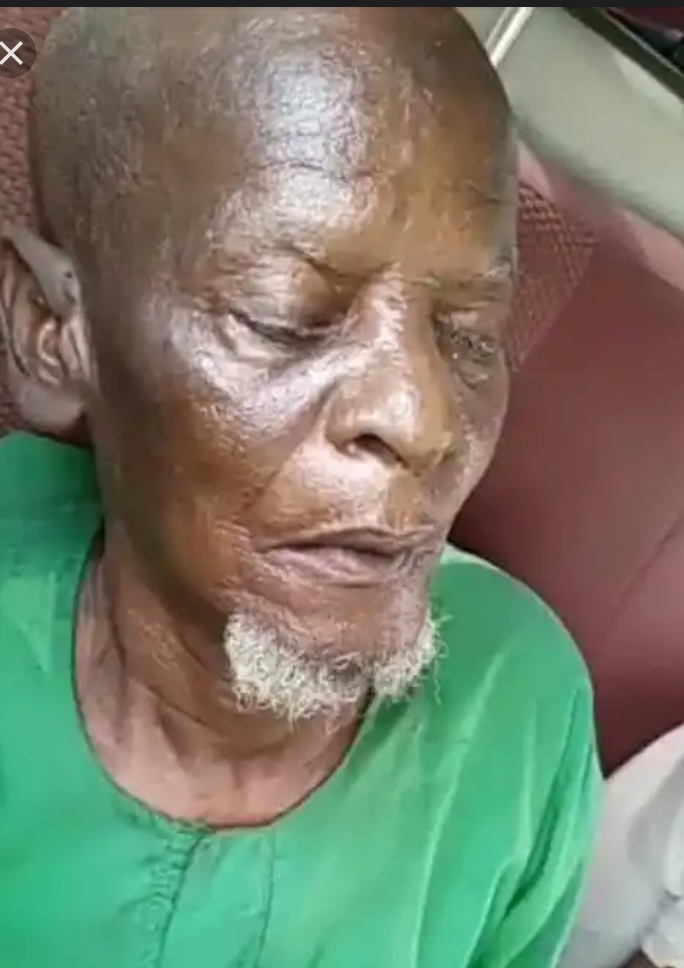 It read in part, “The Oyo State Police Command would like to inform the general public that at about 0900 hrs of date (7th March 2021), information was received that a group of persons, (later found out to be members of the Odua Peoples Congress- OPC), had invaded Kajola community in Ibarapa axis of the State.”

“The invasion was reportedly aimed at arresting one Wakili, a Fulani by tribe, who is alleged to be the sponsor and mastermind of various criminal attacks against the people/farmers of Yoruba origin in the community.”

“The State Commissioner of Police has quickly moved into action and preliminary findings revealed that some OPC members went to Kajola community in Ibarapa North Local government Area of Oyo State.”

The Edo chapter of the All Progressives Congress (APC) on Sunday blamed the alarming increase in the population of destitute, beggars, lunatics and children roaming the streets of Benin on the collapse of Edo rehabilitation facilities. 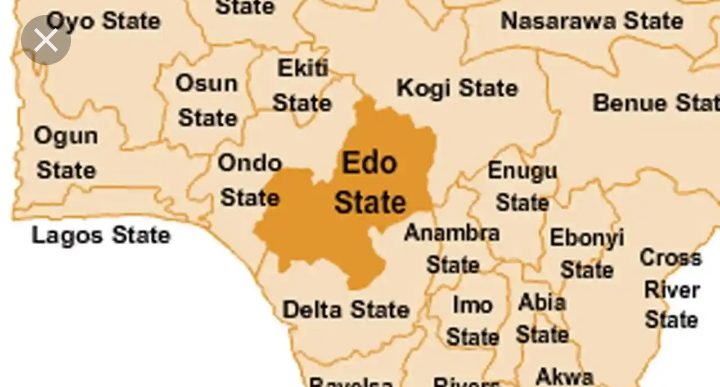 Retired Col. David Imuse, Chairman of the state Caretaker Committee of the party, said this in a statement issued by the state Assistant Publicity Secretary, Mr Victor Osehobo.

According to him, the facilities had suffered official neglect and poor funding by the Gov. Obaseki-led PDP government.

Marry One, Kiss One, Date One, Hug One - Between These Beautiful Celebrities.

Why I Killed My Boss - Houseboy

The Journalist Who Exposed Isa Pantami Gets Threatened By A Twitter User.