Donald Trump Again: "Yes, I maintain that I and not Biden won US presidential elections." 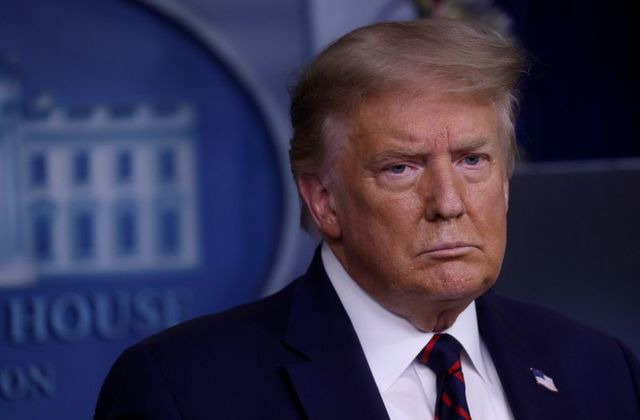 Donald Trump never opens his mouth to speak without courting controversy. America witnessed perhaps it's most tempestuous era when real estate billionaire, Trump sat in the White House as president of the United States of America between 2016 and 2021.

After trying to smear the integrity of what was seen as the most transparent, well organised elections in which he was roundly beaten by former vice-president, Joe Biden, Trump did everything in his power to ensure that he forced a review or outright cancellation of the elections as he kept insisting that it was rigged.

Trump had instituted several lawsuits to challenge the results, especially in key battle-ground states in which he lost but a well structured electoral set-up fought back valiantly to nullify any self-perpetuation agenda by the Republican candidate. 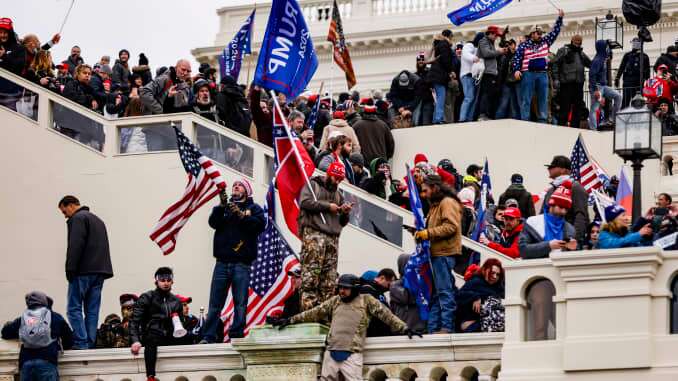 The 74 year-old had, as his last act of desperation, instigated a revolt that saw Capitol Hill which housed both chambers of the US Congress -- the Senate and House of Representatives -- invaded by mostly his supporters won over by the alleged election manipulation stories he kept feeding them.

Trump would finally leave the White House in disgrace after he refused to honour Biden with his presence at his inauguration.

Before then, he had spent days offering pardon to a number of his allies he felt could be exposed to persecution in his absence in one of the most hastily organised pardon exercises by a departing president in US history.

He has since been impeached by the Nancy Pelosi- led House of Representatives (the second time) for the role he played in that January uprising. 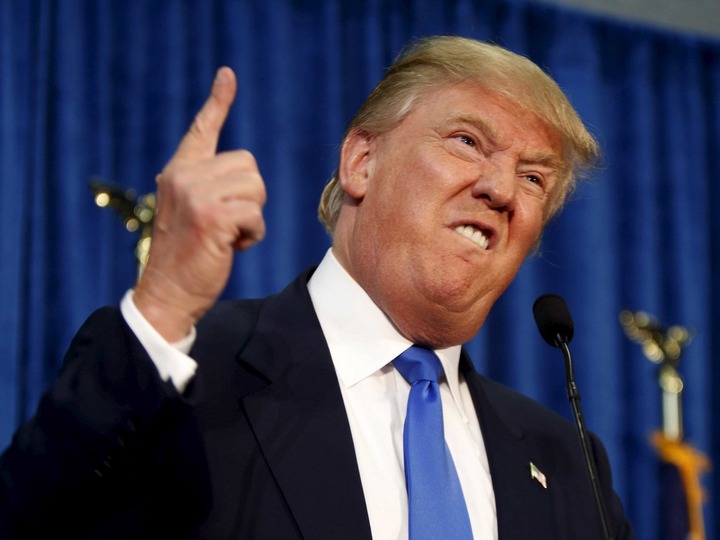 But the former president who was thought to have gone underground suddenly resurfaced on Wednesday to once again stir the hornet's nest.

While speaking in an interview with Fox Business News, Trump once again set tongues wagging when he dropped a bombshell, "I'm thinking of running again for the US Presidency in 2024.

"We will be very successful," he added.

Americans were still trying to digest the information when he dropped another clanger -- the now well-worn sing-song of, "I actually won that election!"

"It's a little bit late", apparently referring to the fact that Joe Biden was already sworn in as president. 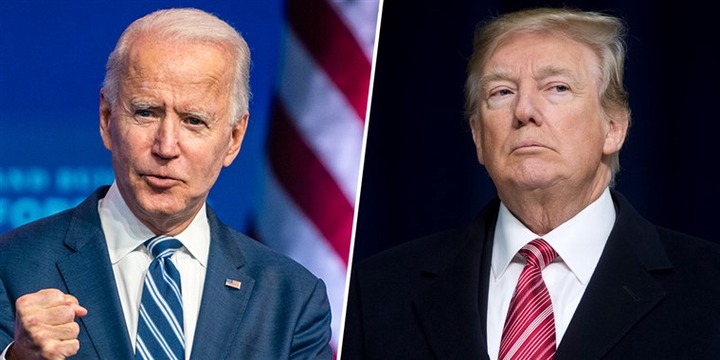 Trump's position is generally regarded as false but his followers are not any wiser as they believe him. Should he anchor his campaigns on this unverified notion in 2024, he just might win on sympathetic grounds, analysts believe.

Only one man has been able to return to the White House after being kicked out by the electorate. He is Grover Cleveland who served as America's 22nd and 24th presidents between 1885 and 1887.

Trump lost the November polls on both popular and Electoral College votes, only managing to garner 232 votes to Biden's 306. Tiwa Savage Stuns In A Sexy Black Dress, Says She Does Not Remember What Happened Last Night

Check Out Photos Of Luchy Donalds With Chiwetalu Agu, Stephen Odimgbe And Other Nollywood Actors

Reactions after Davido bought new car for his daughter

Between Nicki Minaj and Megan Thee: Who Looks More Attractive on the Bikini Outfit? (Photos)

"If there are angels in heaven, they are nurses " - President Joe Biden discloses

10 Pictures That Show Cardi B Is Hot And Beautiful