By AkwaOnline | self meida writer
Published 26 days ago - 3688 views 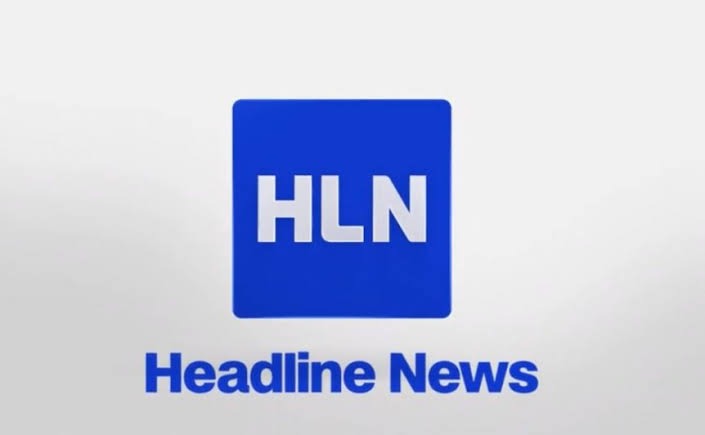 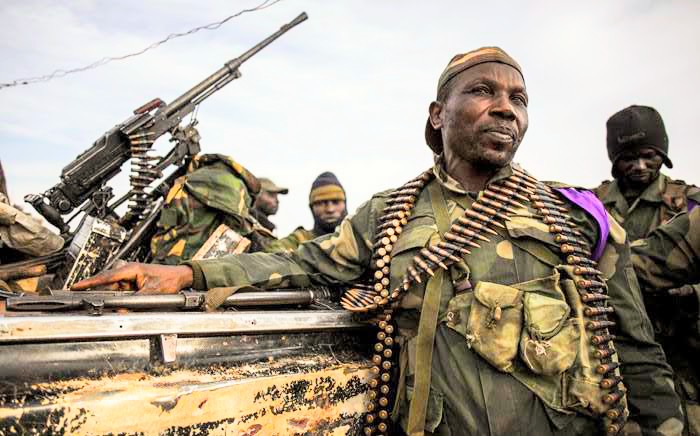 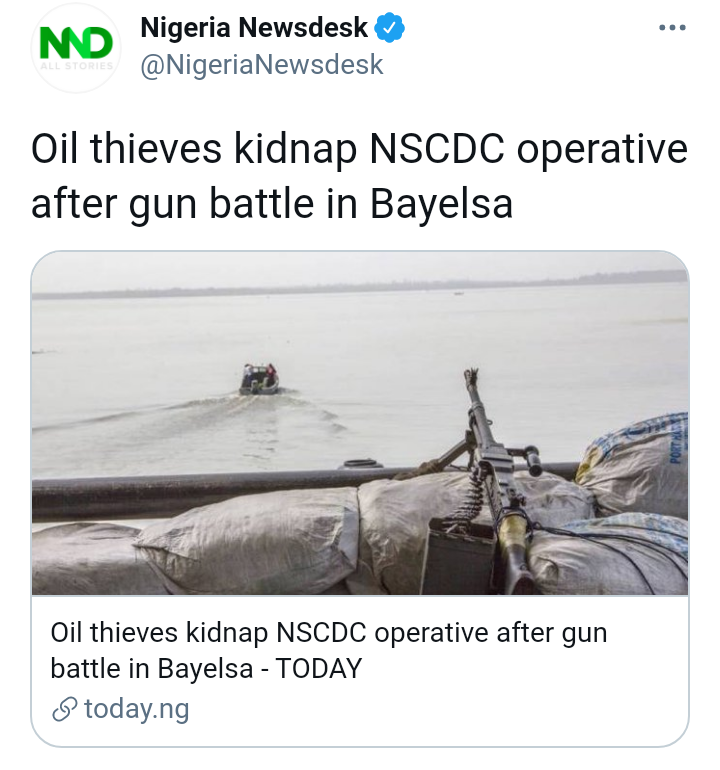 The Bayelsa government on Thursday condemned the attack on operatives of the Nigerian Security and Civil Defence Corps (NSCDC) in Ekeremor Local Government Area of the state by suspected militants engaged in oil theft.

The News Agency of Nigeria (NAN) gathered that unidentified gunmen had ambushed and attacked a team of NSCDC personnel and engaged them in a gun duel leading to loss of weapons and ammunition and the abduction of one of the personnel.

The members of the Amabulou community, however, rescued the NSCDC personnel who had been disarmed while the suspected militants escaped with their arms. 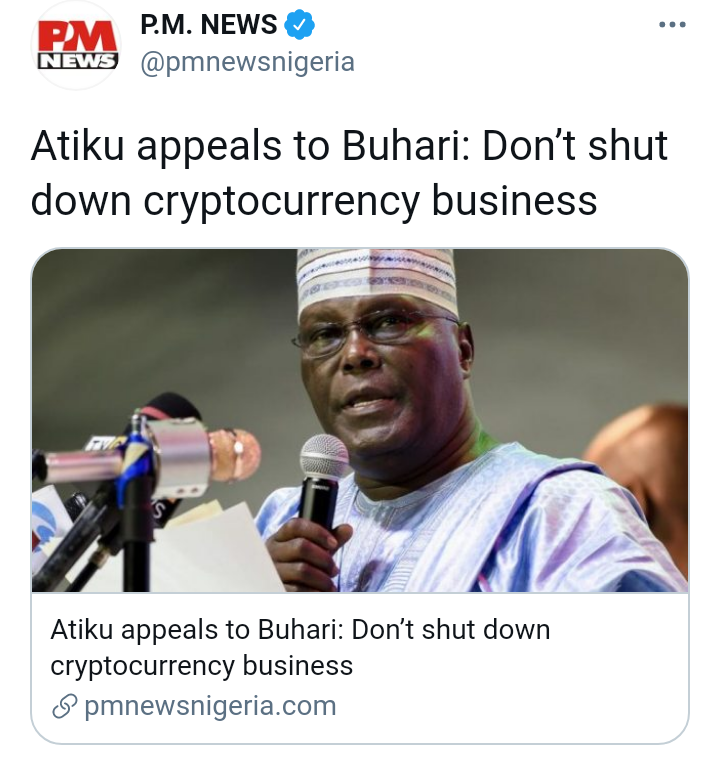 Former vice-president Atiku Abubakar has urged the Buhari administration not to shut down cryptocurrency business, as announced by the Central Bank of Nigeria on Friday.

In a statement signed by him on Saturday, Atiku urged government to regulate the sector rather than embarking on an outright shutdown.

“This is definitely the wrong time to introduce policies that will restrict the inflow of capital into Nigeria, and I urge that the policy to prohibit the dealing and transaction of cryptocurrencies be revisited. 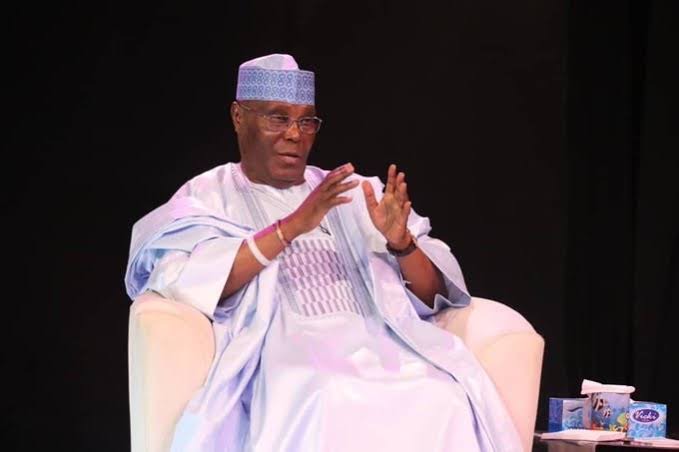 “It is possible to regulate the sub sector and prevent any abuse that may be inimical to national security. That may be a better option, than an outright shutdown”, he said. 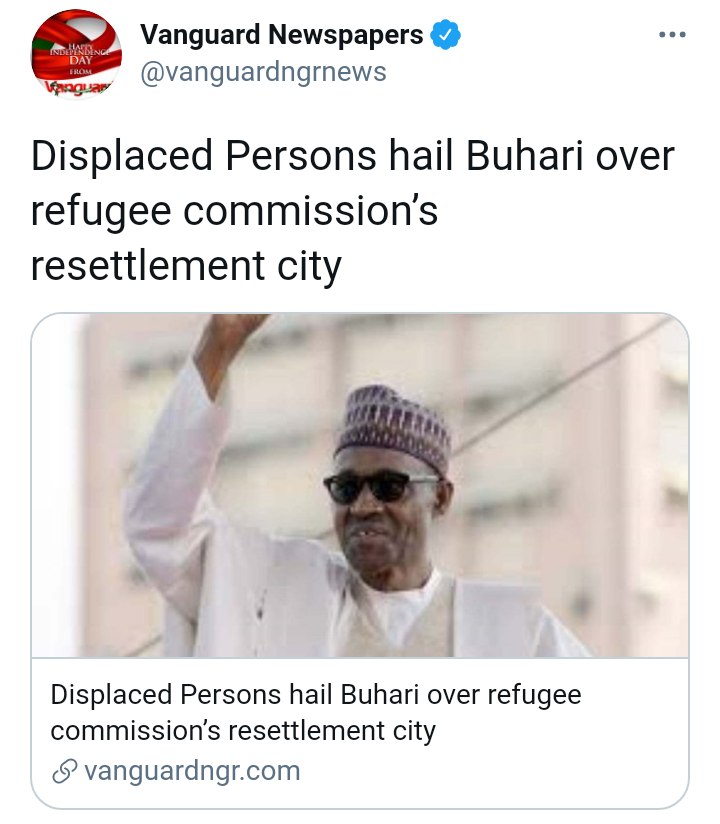 Beneficiaries of the Resettlement City Project of the National Commission for Refugees, Migrants and Internally Displaced Persons (NCFRMI), have commended President Muhammadu Buhari and the Commission for lifting their lives, through the initiative.

Some of the beneficiaries, who spoke during the ground-breaking ceremony of the project at Amarwa Village in Konduga Local Government Area of Borno State recently, said they have lived in displaced persons’ camps for almost a decade.

Ramatu Abu, one of the displaced widows said, her husband was killed in an attack by insurgents in 2012 and she has been at the displaced persons’ camp since then with her four children. 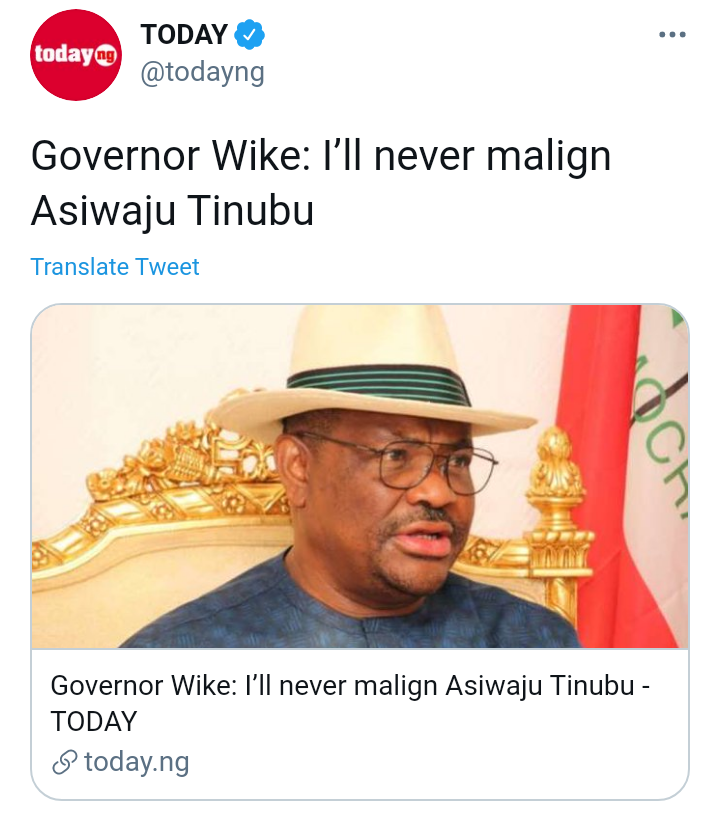 Governor of Rivers State, Chief Nyesom Wike, has stated that despite his political affiliation, he would not disrespect or malign the leader of the All Progressives Congress, APC, Bola Ahmed Tinubu.

The governor, who was reacting to a media report that he (Wike) while on an Governor inspection visit on projects executed by the governor of Adamawa State, Ahmadu Umaru Fintiri, in Yola, had said Tinubu cannot see presidency gate in 2023, described the report as false. 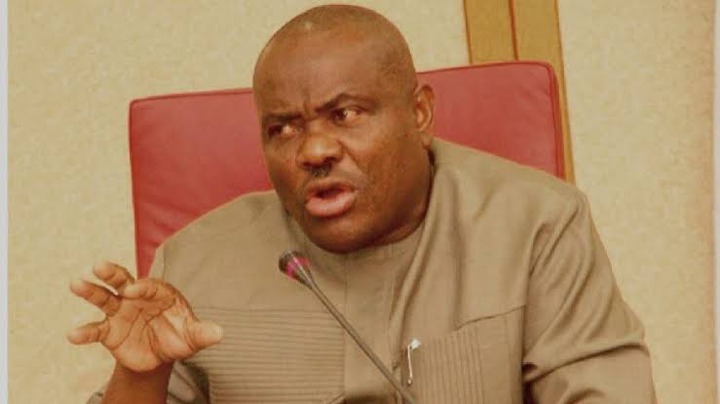 A media statement in Port Harcourt on Friday by the Special Assistant to the governor on Media, Kelvin Ebiri, noted that he (Wike) could not have delved too low to disrespect Tinubu or the former National Chairman of the APC, Adams Oshiomhole.

The statement noted that journalist had engaged the governor in a chat, adding that questions asked ranged from the purpose of his visit; the prospects of the Peoples Democratic Party winning the 2023 general election and Nigeria’s rating in the global corruption index recently published by Transparency International.

Do you share the same opinion with the former Vice President?

Please feel free to drop your opinions on the comment section below.

Remember to share this updates across all social media platforms and follow me up for more latest updates.

bor ekom ice prince ft mr eazi jamb syllabus for government 2020 nigeria national football team roster samir nasri
Opera News is a free to use platform and the views and opinions expressed herein are solely those of the author and do not represent, reflect or express the views of Opera News. Any/all written content and images displayed are provided by the blogger/author, appear herein as submitted by the blogger/author and are unedited by Opera News. Opera News does not consent to nor does it condone the posting of any content that violates the rights (including the copyrights) of any third party, nor content that may malign, inter alia, any religion, ethnic group, organization, gender, company, or individual. Opera News furthermore does not condone the use of our platform for the purposes encouraging/endorsing hate speech, violation of human rights and/or utterances of a defamatory nature. If the content contained herein violates any of your rights, including those of copyright, and/or violates any the above mentioned factors, you are requested to immediately notify us using via the following email address operanews-external(at)opera.com and/or report the article using the available reporting functionality built into our Platform 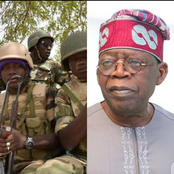 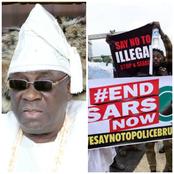 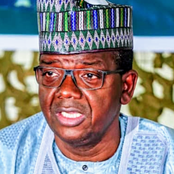 See Who Femi Fani Kayode Met With Over Foodstuff Blockage That Caused Reactions on Social Media. 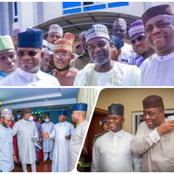 "You were with my baby's father when you had your baby shower"- Lady Says To actress, Uche Elendu. 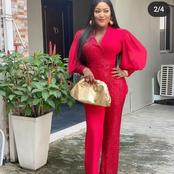 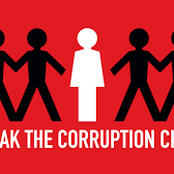 Reactions To New Cartoon Flakes By Punch, See What People Are Saying About It 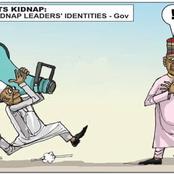 As Foodstuff Dealers Called off Strike, Check The Huge Amount Of Money FG Promises To Pay them 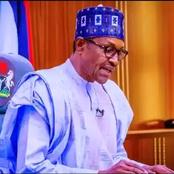 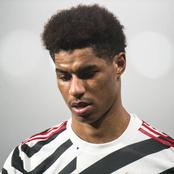 Moments after he was released by Boko Haram, see what the pastor said 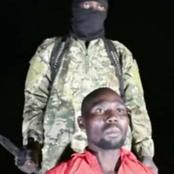