The All Progressive Congress, APC held its state congresses nationwide on Saturday to elect new leaders that will be paddling the affairs of the party at state levels. However, the processes were reported to have marred with gunshots in two states in the southwest. 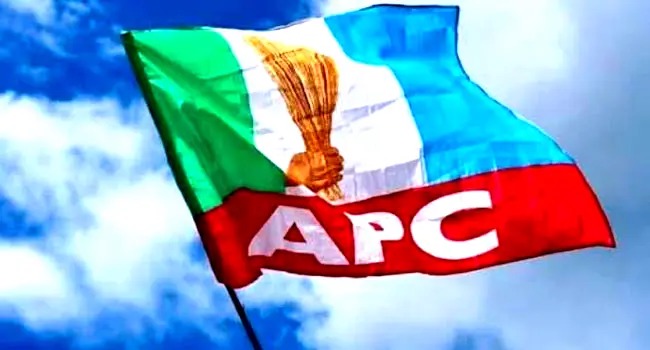 Investigations showed that most states had parallel congresses and two chairmen were emerged thus deepening the crisis rocking the party at the respective states.

But, on average, it went smoothly in some parts of the country as they adopted consensus modality to elect the new executives. Though the crisis that ensured in Saturday had earlier been observed during the party's ward and local government congresses, but yet unresolved before conducting the State Congress.

In Oyo State, the congress was not held as it was postponed for a well-established reason. It was reported that the order came from the National leadership of the party due to the unfinished screening of the delegates that should have participated in the election.

In Ekiti State, the situation looked great and peaceful- no violence and parallel congress. In Lagos State, it was seamless but impaired with a parallel election. However, situations were quite different in these two states.

Photo is used to illustrate the story 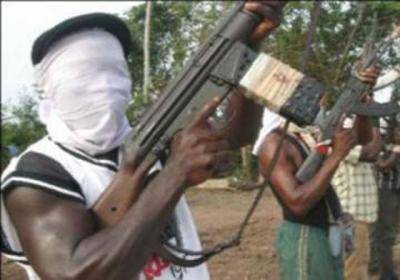 In a viral video that was obtained by the Vanguard, there was a sporadic shooting, an attempt to distort the smooth running of the process.

In the video, an elderly woman caught in the middle, as thugs and police exchanged bullets.

Gunmen exchanged fire In Osun All Progressives congress election on Saturday and two persons were reported to get injured. This is contained in a report published by Sahara Reporter.

The incident happened when the congress organized by the Osun Progressives, a faction of APC backed by the former Governor, Rauf Aregbesola, had commenced the process of electing new executives.

Recall that at the of the election, two chairmen were declared at different locations. Parallel Congresses were equally held for both ward and local government elections in the state.