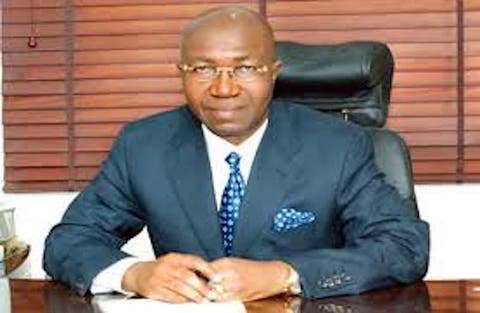 Foremost lawyer and Senior Advocate of Nigeria (SAN), Chief Wole Olanipekun, is leading four other SANs in cases of certificate forgery and perjury instituted against Governor Godwin Obaseki of Edo State and his deputy, Philip Shaibu, at a Federal High Court in Benin City. The All Progressives Congress (APC) and a member of the party, Mr. Edobor Williams, instituted the cases.

The plaintiffs are asking the court to disqualify the governor and his deputy from participating in the September 19 governorship election in the state as well as prevent their party, the Peoples Democratic Party (PDP), from fielding any candidates in the election.

In a related development, the APC National Campaign Council for the September 19 governorship election in the state, Saturday, raised the alarm over the destruction and removal of the outdoor billboards and campaign posters of its candidate, Pastor Osagie Ize-Iyamu, and his running mate, Mallam Gani Audu, by alleged agents of the state government.

But Special Adviser to Obaseki on Media and Communication Strategy, Mr. Crusoe Osagie, dismissed the allegation, calling it belated antics of a routinely recycled politician. 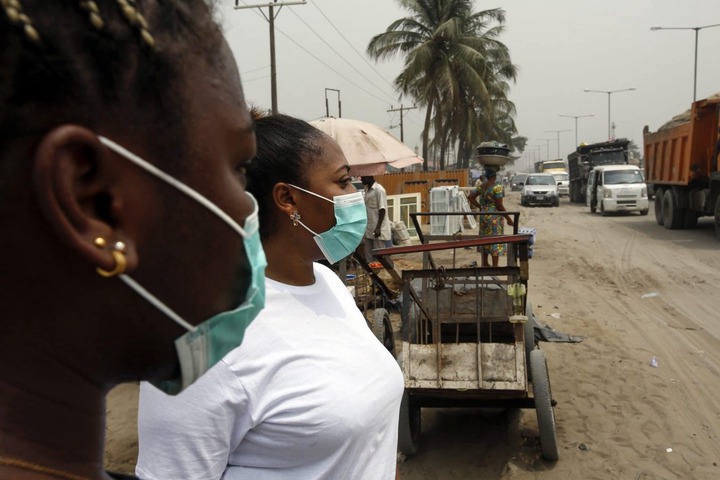 The Nigeria Centre for Disease Control (NCDC) has claimed no state reported a new COVID-19 case within the last 24 hours.

NCDC, however, announced 653 outstanding cases which pushed the total number of confirmed cases to 36,107. 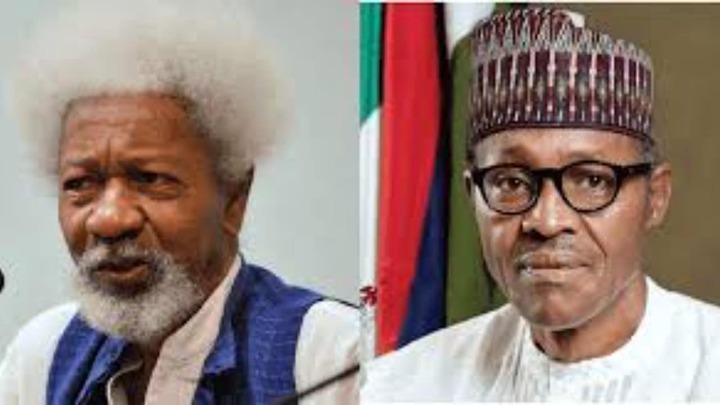 Omokri said that the renowned dramatist lacks the moral rights to continue attacking Buhari whom he (Soyinka) pleaded with Nigerians to forgive and vote for in 2015.

Soyinka’s last attack on Buhari was a month ago when he claimed that the President was not in charge of Nigeria.

And that was in reaction to an open letter written to the President by retired colonel and former Military Administrator of Kaduna, Umar Dangiwa.

Recall that in the letter, Dangiwa had accused Buhari of appointing only people from Northern Nigeria into office.

Recalling when Soyinka begged Nigerians to forgive Buhari, Omokri, tweeted, “Can someone tell Wole Soyinka to respect himself and stop complaining about the problem he inflicted on Nigeria?

“This was a man who knew General @MBuhari’s past very well, yet asked Nigerians to forgive him. Now, we are repeating the past because we forgot it!” 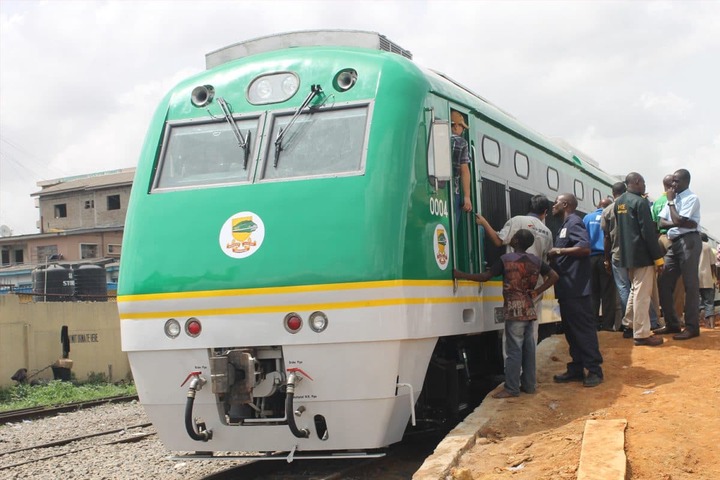 The Minister of Transport, Chibuike Amaechi has announced a 100% increment in train fare for the Abuja to Kaduna service.

Amaechi, on Saturday told reporters that the fair will double due to the COVID-19 pandemic.

Train services are currently shut down as one of the government’s measures to curb the spread of COVID-19.

Amaechi spoke while inspecting construction works on the Ikapke to Warri rail line.

Amaechi’s announcement means that travellers should now prepare to pay double of whatever trip they enjoy.

Giving the reasons for the new changes, Amaechi added, “previously, a coach carried 88 passengers but when we resume the service, a coach will carry just 40 passengers.”

The Minister went ahead to announce that the new “normal would be that passengers must have personal hand sanitizers and wear facemasks at all times during the duration of the train ride.” 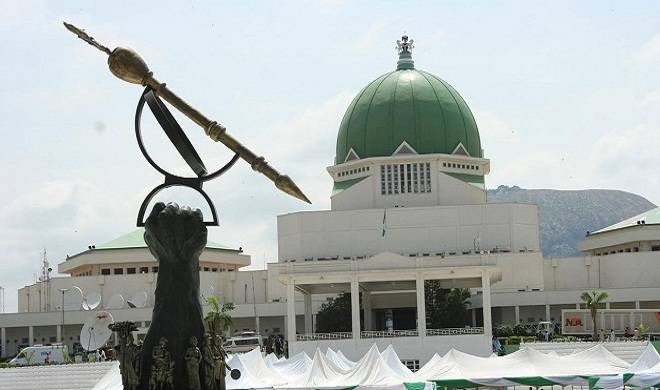 Amidst the spat between the Federal Government and the National Assembly over the planned recruitment of 774,000 Nigerians in the Special Public Works (SPW) programmes, unemployed youths across the country have expressed eagerness to participate in the programme.

The youths expressed hope that the program would alleviate their sufferings and prepare them for future offers.

The SPW programme is designed to employ 774,000 itinerant unskilled workers, 1,000 each across the 774 local governments of the federation, in the first phase of three months.

The workers would be paid a monthly stipend of N20, 000 within this period.

The National Assembly and Ministry of Labour and Employment had been at loggerheads on the modalities for the implementation of the programme.

But despite the impasse between the FG and the NASS, many unemployed Nigerians are enthusiastic about the programme and want it to commence as soon as possible.

Among Nigerians with high hopes to be recruited is a graduate of Moshood Abiola Polytechnic, Abeokuta, Ade Adesegun.

He said it was his expectation to get an avenue to care for his needs hoping to be among the youths to be shortlisted for the programme.

Another youth from Ogun State, Jide Toheeb said he would try to secure a spot among the 1,000 people to benefit from the program in his local government area.

An unemployed youth in Lagos, Ajayi Tunmininu said she was aware of the programme and had prepared for the opportunity.

She said, “My expectations are high for the job. I am desperate to work. Whatever amount we are given will be managed as far as I have money to feed and transport myself.

A Lagos-based unemployed Nigerian, Khadijat said although she is seeking for employment from other places, she will apply for the SPW with the expectation that no matter the duration of the job, it will go a long way in empowering her financially.