Nelson Mandela International Day is an annual international day in honour of Nelson Mandela, celebrated each year on 18 July, Mandela's birthday. The day was officially declared by the United Nations in November 2009 with the first UN Mandela Day held on 18 July 2010. However, other groups began celebrating Mandela Day on 18 July 2009. Nelson Mandela is Widely regarded as an icon of democracy and social justice,he is held in deep respect within South Africa, where he is often referred to by his Thembu clan name, Madiba, and described as the "Father of the Nation".

As we celebrate Nelson Mandela International Day today we provide you with some facts about this man who fought for what he believed in.

1. Nelson Rolihlahla Mandela was born in Transkei, South Africa on July 18, 1918.His father was Hendry Mphakanyiswa of the Tembu Tribe. 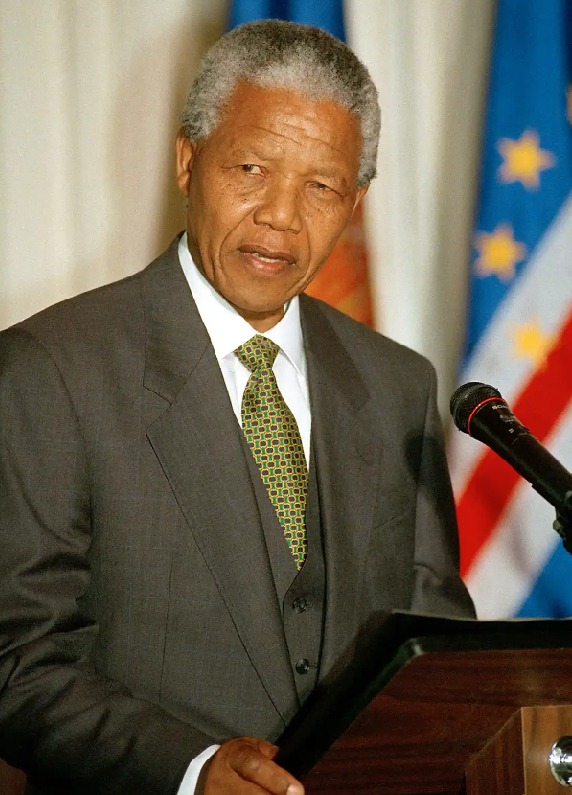 2. He began his long road to a college degree at the University College of Fort Hare in 1931. He was expelled for participating in a protest against the university’s policies. Mandela eventually received his law degree from the University of South Africa in 1989, during the last months of his imprisonment. He also received honorary degrees from more than 50 universities.

3.His birth name means "to pull a branch off a tree" and "troublemaker."

4.In 1942, he joined the African National Congress. 5.He loved sports and even used them as part of his activism. He believed that sport “has the power to change the world… it has the power to inspire. It has the power to unite people in a way that little else does. It speaks to youth in a language they understand. Sport can create hope where once there was only despair. It is more powerful than government in breaking down racial barriers.”

6.Mandela was imprisoned from 1962-1990 for treason and conspiracy against the government. He was sentenced to life in prison, but was released early when the ANC became legal again

7.Mandela received the Nobel Peace Prize in 1993 for peacefully destroying the Apartheid regime and laying the foundation for democracy.

8.He was released from prison in 1990 by President Frederik Willem de Klerk. The two now share a Nobel Peace Prize. 2020 marks 30 years since his release from prison. 9.In 1968, both his mother and son passed away. However, he was not permitted out of prison to attend their funerals.

10.Nelson Mandela was hospitalized for a respiratory infection for over a month in Pretoria, South Africa prior to turning 95. He was in serious condition with a lung infection and was on life support for almost six months. He died at home on December 5, 2013 at the age of 95. His body lay in state in Pretoria and a state funeral was held in Qunu. He was buried in the family graveyard in Qunu.

Content created and supplied by: Nate007 (via Opera News )