By AkwaOnline | self meida writer
Published 11 days ago - 0 views 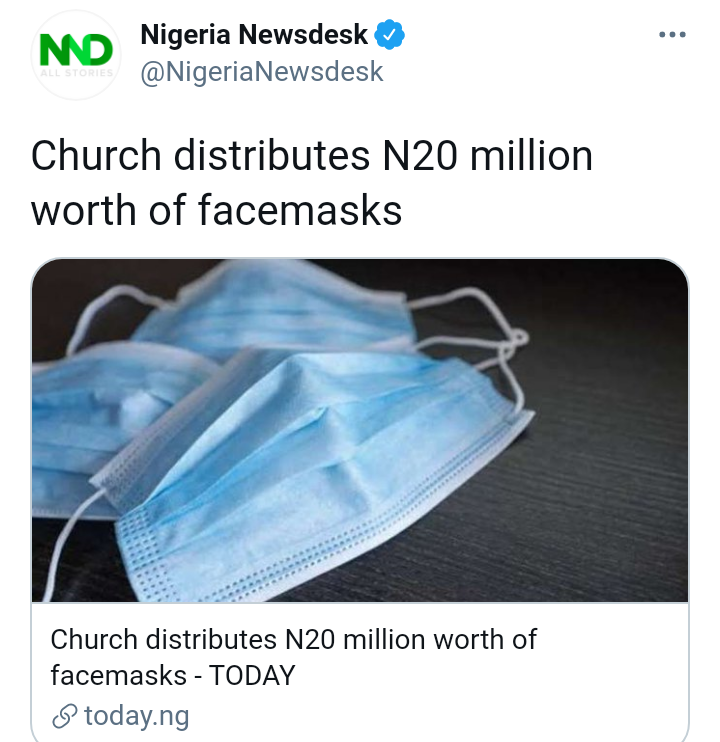 The Church of Jesus Christ of Latter Day Saints on Friday says it distributed N20 million facemasks in six states in the country in the wake of coronavirus pandemic in 2020.

Mr Christian Onorughe, the Welfare and Self Reliance Manager of the church for Cross River and Akwa Ibom disclosed this in Calabar at a media roundtable organised by the church.

“It’s worth over N20 million facemasks the Church distributed. I got 4000 cartoons for the two states, Cross River and Akwa Ibom and we also have managers in Lagos, Enugu, Port Harcourt and Benin,” he said.

According to him, it was part of the church’s humanitarian coronavirus services, which is one of its fundamental objectives.

He said that the church had the culture of rendering humanitarian services to its host communities and humanity in general. 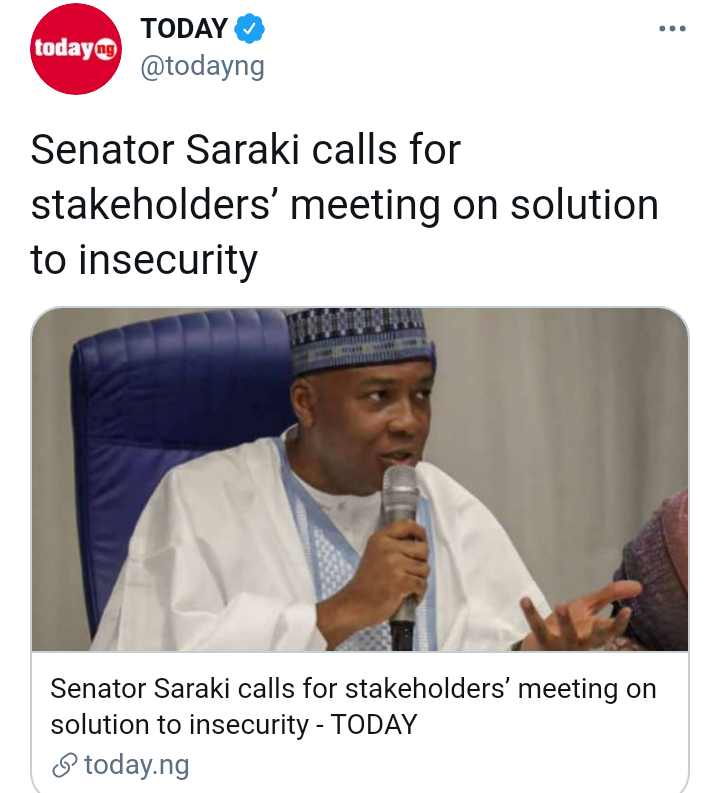 Former Senate President Bukola Saraki has called for a stakeholders meeting to find solution to the problems of insecurity across the country.

Saraki made the suggestion in Minna, Niger State on Friday while fielding questions from newsmen after leading the Peoples Democratic Party (PDP) National Reconciliation and Search Committee to former President Ibrahim Badamasi Babangida at his uphill residence.

“It (insecurity) is of great concern to all of us as I have always said it is a matter that should not just be left to the government. 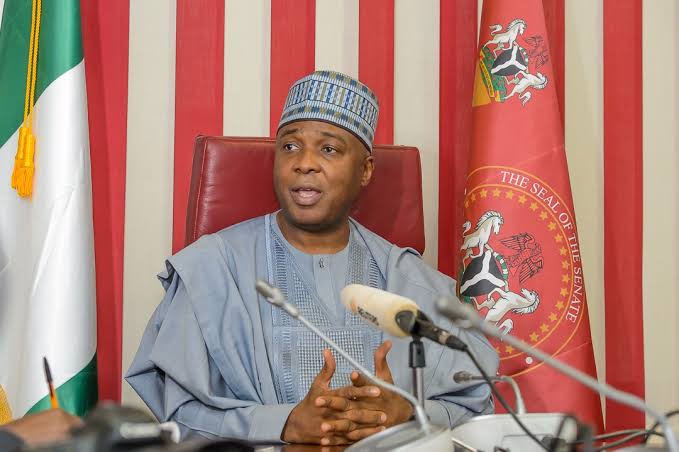 “It is a matter that both the ruling party, opposition and elder statesmen should all meet and contribute to find solution to the problem so that we can successfully address the problem,” Saraki said. 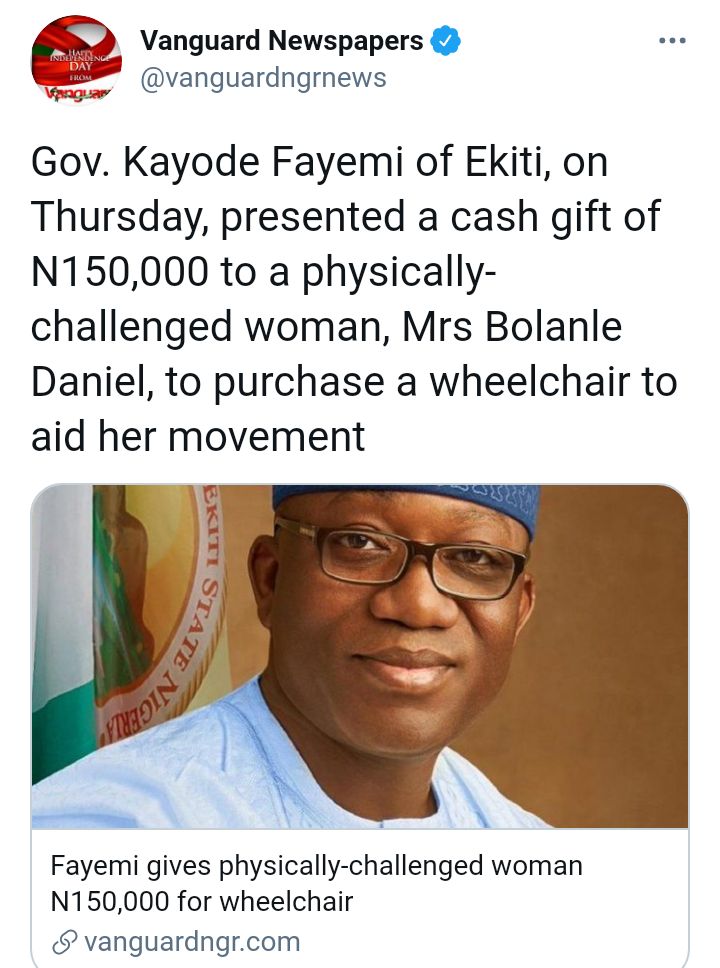 Gov. Kayode Fayemi of Ekiti, on Thursday, presented a cash gift of N150,000 to a physically-challenged woman, Mrs Bolanle Daniel, to purchase a wheelchair to aid her movement.

The News Agency of Nigeria (NAN) reports that the Commissioner for Women Affairs and Social Development, Alhaja Maryam Ogunlade, presented the cash gift on behalf of the governor, in her office in Ado-Ekiti. 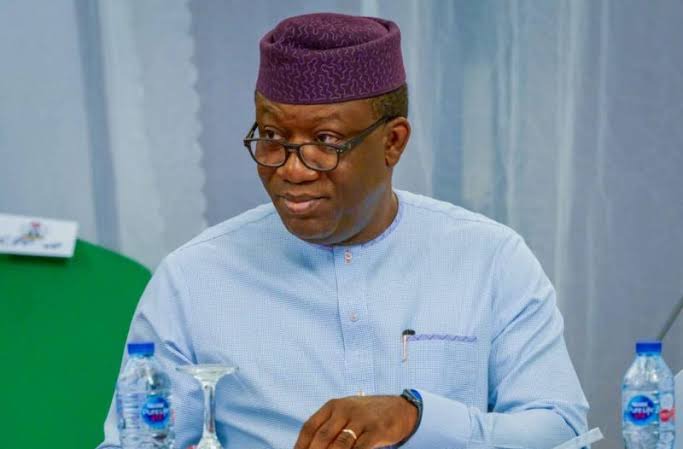 She reiterated the commitment of the Fayemi-led administration to the general wellbeing of the people of the state, especially the physically-challenged.

Ogunlade described the establishment of the Office for Disabilities Affairs shortly after the governor was inaugurated for his second term in office as a demonstration of his love for the physically-challenged. 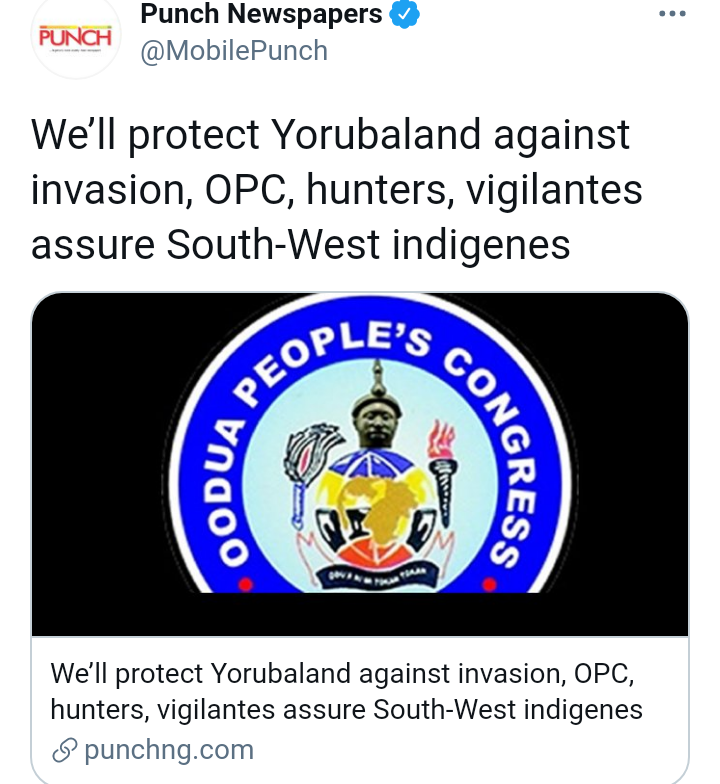 Some Yoruba self-determination groups have pledged to defend the region against invasion.

Yorubaland has been under attack by rampaging killer herdsmen accused of worsening insecurity in the region by raping, abducting and killing indigenes.

The groups urged South-West monarchs not to hesitate to invite any of them if the security of any indigene was threatened by invaders anywhere in the region. They also threw their weight behind the Western Nigerian Security Network, Amotekun.

The groups comprising the Odua Peoples Congress, Agbekoya, Hunters Group, Isokan Ile Yoruba, Vigilante Group of Nigeria, Ibarapa Group and the Community Society Awareness Initiative, stated this in a communiqué issued after a security meeting held on Friday in Lagos.

The meeting, held under the aegis of the South-West Security Stakeholders. It was initiated and chaired by the Aare Ona Kakanfo of Yorubaland, Iba Gani Adams.

Among other things, the communiqué released by the Special Assistant on Media to the Aare Ona Kakanfo, Kehinde Aderemi, urged, “Obas and traditional leaders of Yorubaland not to hesitate to invite any of the groups listed above in the event of any threat to the security of every Yorubaman by invading groups anywhere in our land.’’

aminu waziri tambuwal dstv self service portal p square net worth richest nigeria musician the punch news paper
Opera News is a free to use platform and the views and opinions expressed herein are solely those of the author and do not represent, reflect or express the views of Opera News. Any/all written content and images displayed are provided by the blogger/author, appear herein as submitted by the blogger/author and are unedited by Opera News. Opera News does not consent to nor does it condone the posting of any content that violates the rights (including the copyrights) of any third party, nor content that may malign, inter alia, any religion, ethnic group, organization, gender, company, or individual. Opera News furthermore does not condone the use of our platform for the purposes encouraging/endorsing hate speech, violation of human rights and/or utterances of a defamatory nature. If the content contained herein violates any of your rights, including those of copyright, and/or violates any the above mentioned factors, you are requested to immediately notify us using via the following email address operanews-external(at)opera.com and/or report the article using the available reporting functionality built into our Platform

Opinion: This Fulani Man Should Be Arrested For Saying That Government Is The One Arming Them. 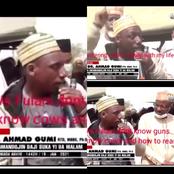 When Zamfara Governor Was Asked About The Tribe The Bandits Come From, See What He Said (VIDEO) 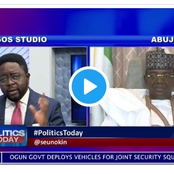 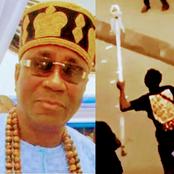 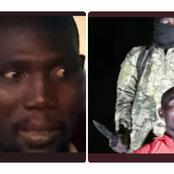 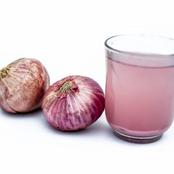 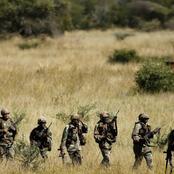 This 2015 Barcelona Side Was Something Else. See The Teams They Beat On Their Way To Winning UCL. 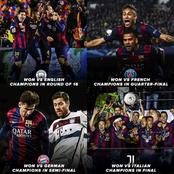 After A Hausa Man Showed The N70 Onions He Bought And Was Given Tomatoes Free, See What Aisha Said 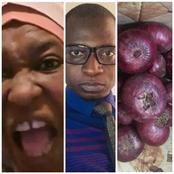 Nigerian Military Is Not For The Faint Hearted: Checkout Massive Training Photos Of Soldiers 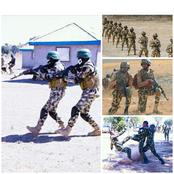 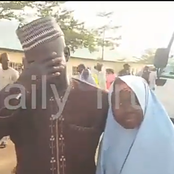