2023: How Southern Govs, Matawalle Will Be Affected By Yari's APC Chairmanship Aspiration

On Sunday, Abdulaziz Yari, a former governor of Zamfara State, insisted that no amount of gang up or blackmail would prevent him from aspiring for the office of the National Chairman of the All Progressives Congress, APC. 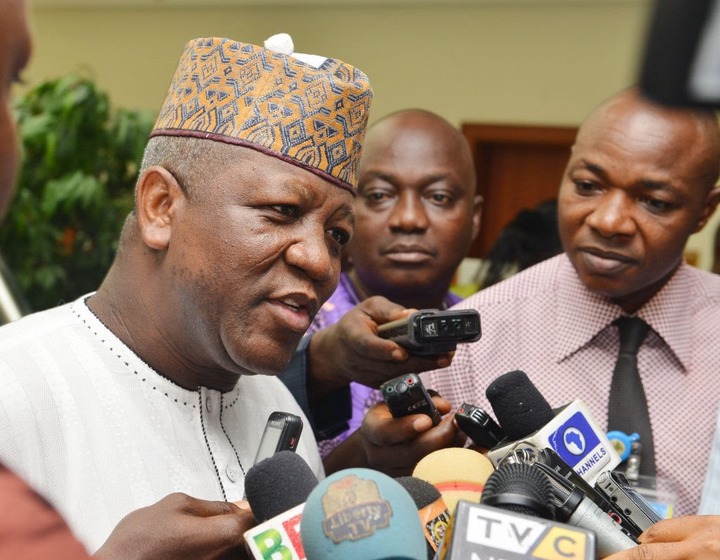 Yari argued that the desire of some political interests in the zone to produce a the president or vice-president in 2023, should not stop the party from looking at the big picture of allowing the party's chairmanship be zoned to the North.

As a result, it will be recalled that there have been many uproar against the resolution of the 17 Southern governors regarding the demand to produce next president from the region, however, the opposition being expressed by some northern groups to the demand may be put rest, if Yari's APC chairmanship ambition is achieved. 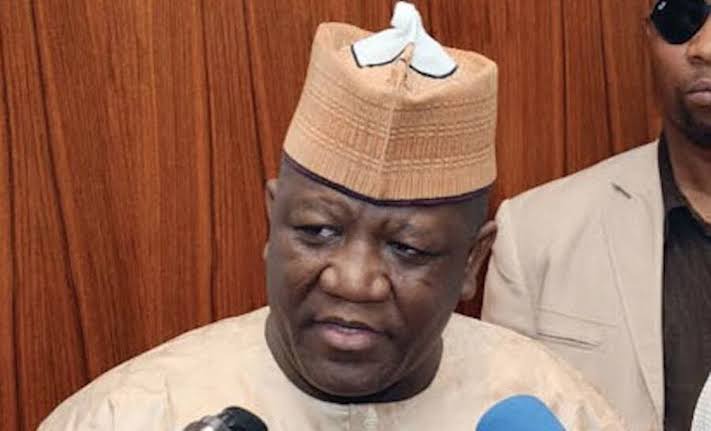 This is because, according to the party's usual arrangements and for fairness sake, the same region cannot produce party's national chairman and also go ahead to produce presidential candidate.

Hence, it invariably means that according to the wish of the southern governors, at least the APC presidential ticket would likely be zoned to the South region either deliberately or by politicking, as Nigerians keep fingers crossed on what decision the opposition People's Democratic Party, PDP will take regarding the zoning agitation from the south.

On the other hand, Yari's ambition if achieved may likely be an obstacle for Zamfara state Governor's perceived second term bid if the strained relationship between the duo do not get better before then.

Both Yari and Matawalle have not been on good terms since the latter took charge of the state.

Their indifferences hinged on governance and political manourveres. 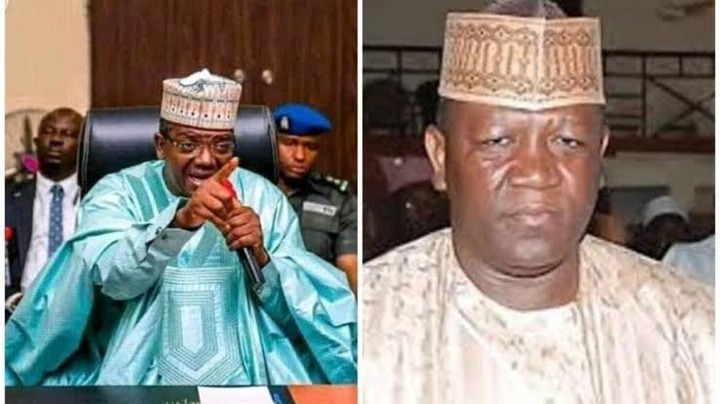 In 2019, Matawalle accused him of inciting violence in the state, saying he could order his arrest if killings continue in the state.

Similarly, in 2020, the Governor also alleged that Yari’s administration stole N107 billion from the treasury.

On the other hand, worthy of note is that before Matawalle’s defection, former governor Yari was the party’s leader in the state. 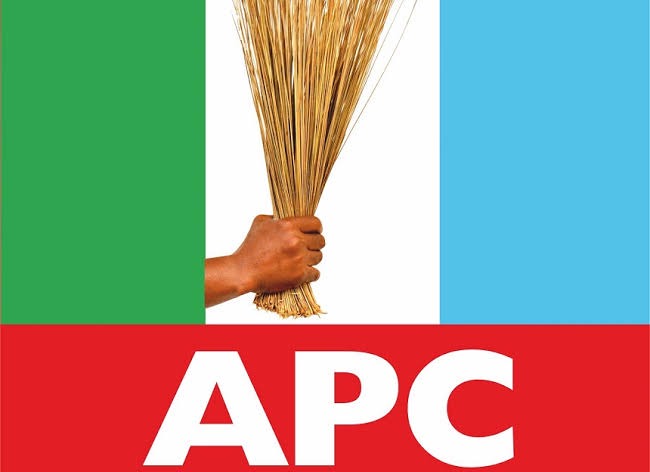 To this end, the declaration of Matawalle as the state leader of the party by Interim National Chairman of the party, Mai Mala Buni, was rejected by Yari and Senator Kabiru Marafa.

The former governor insisted that he had no grudge against Matawalle’s defection to the APC, saying the only “mistake” Matawalle made was joining the party from Abuja. 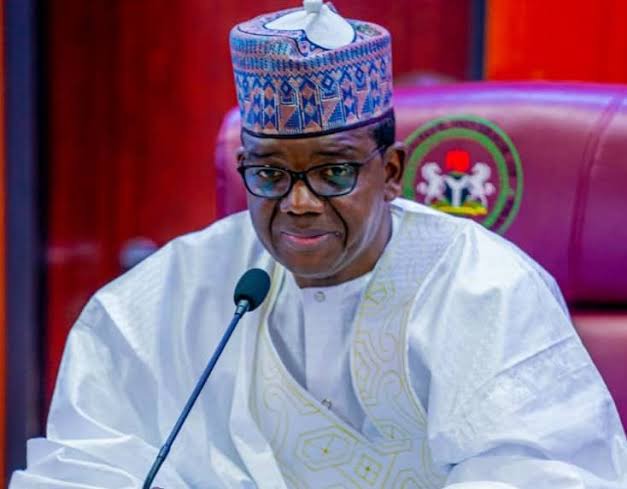 The ex-Zamfara state Governor few days ago advised Governor Matawalle never to give a listening ear to Senator Ahmad Sani Yarima otherwise the senator would put him into big political trouble because he was allegedly into politics for selfish interest.

“If you follow Yarima, he will surely lead you astray. We welcome you to the APC and we will help you to succeed if you want to work with us." He declared. 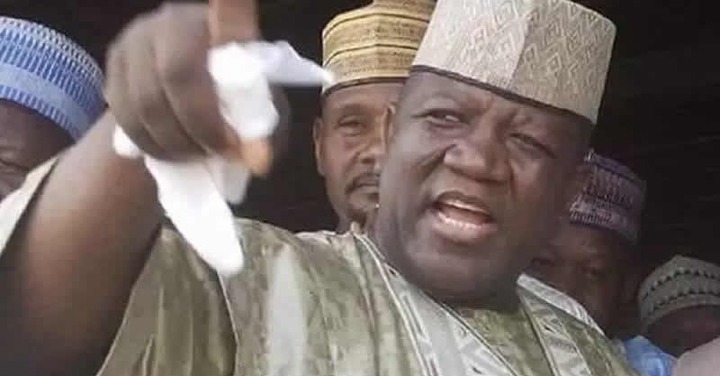 Consequently, if this lingering rift between Yari and Matawalle is not resolved and the ex-Governor goes ahead to win the APC national chairmanship post, it is likely that Matawalle's second term bid may not be sancrosant as Yari may put up another aspirant to challenge the incumbent Governor, since he's now presumably at the helm of affairs at the national level. 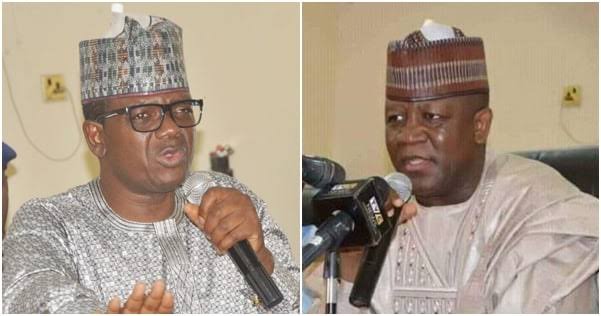 But in your view, do you think the APC can zone the national championship seat to the North in order to pave way for the South to produce next presidential candidate ?